The Guild has released its first-ever inclusion report card, which points to systemic discrimination against writers from historically underrepresented groups. 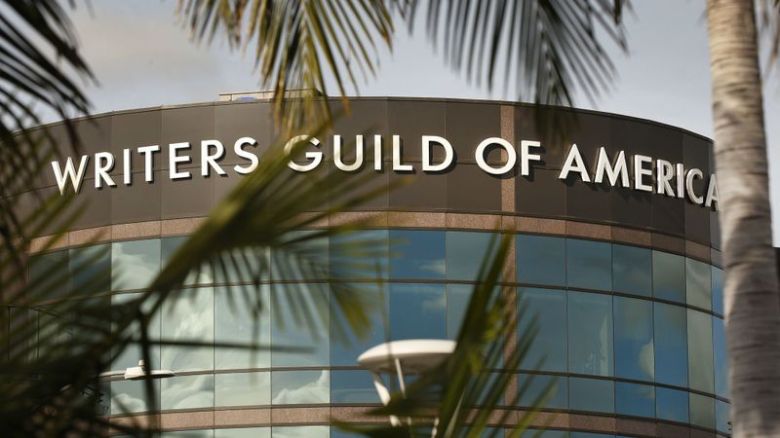 The Writers Guild of America West has released its first “Inclusion Report Card” for the 2017-2018 TV staffing season, and the report’s findings aren’t surprising. The study shows that systemic discrimination against writers from historically underrepresented groups — specifically women, people of color, seniors and the disabled — remains widespread in TV writer hiring practices.

Released as part of an ongoing effort to promote transparency and accountability, the report relies on the WGAW’s own employment data on the 2,985 jobs that existed during the 2017-18 TV staffing season across all platforms.

Ultimately, the report shows the TV industry still has a long way to go in remedying the above issues if it wants to achieve anything that resembles genuine parity across all groups.

To that end, the Guild offers solutions, starting with offering up its extensive “Find a Writer” directory as an industry hiring resource for those seeking writers from historically underrepresented groups. It strongly encourages all studios and showrunners to continue working towards solutions that will improve upon 2018’s numbers in the 2019 TV staffing season, in a continued effort to amplify inclusion and equality across the industry.

The full Inclusion Report Card, a product of the WGAW’s Inclusion and Equity Group, can be read here.

This Article is related to: Television and tagged Diversity, WGAW, Writers Guild of America West