Six years after "Blue Is the Warmest Colour" generated controversy at the festival, the filmmaker is under fire for "Mektoub, My Love: Intermezzo." 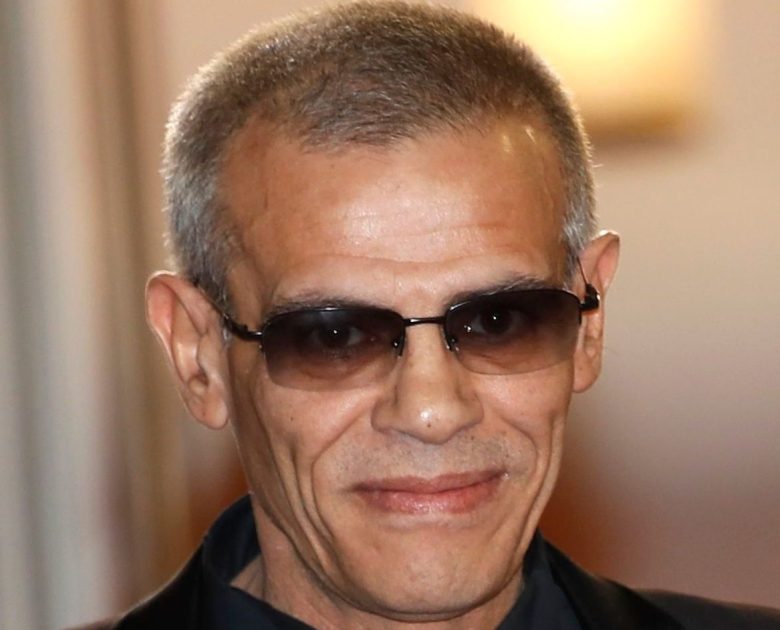 Abdellatif Kechiche is once again under the Cannes microscope for prolonged sexual content in his films. The director’s latest competition title, “Mektoub, My Love: Intermezzo” premiered at the festival, inspiring largely negative responses from critics, journalists, and audience members alike.

“Intermezzo” is the sequel to “Mektoub, My Love: Canto Uno,” which premiered at Venice back in 2017. Both films, based on François Bégaudeau’s novel “La Blessure, la vraie,” feature Ophélie (Ophélie Bau) and Amin (Shaïn Boumédine) at the center of a complicated web of attraction and affairs.

One scene in question from “Intermezzo” occurs roughly two-thirds of the way through the nearly four-hour film and involves a lengthy, consensual encounter in a bathroom between Ophélie and a man. The scene, which features what appears to be un-simulated oral sex, lasts much longer than the most extensive sex scene in Kechiche’s 2013 film “Blue Is the Warmest Colour.”

Social media reactions have been predominantly negative, with some viewers saying they walked out and one posting a photo of the theatre with plenty of empty seats. IndieWire Senior Film Critic David Ehrlich detailed many of the problems in his review, calling it a “cinematic lap dance of a sequel”: “While the explicit sexual content in ‘Canto Uno’ is less frequent and hostile than that in ‘Blue Is the Warmest Color,’ the leering nature of its camerawork is more pronounced; the male gaze was practically the only lens Kechiche used.”

MEKTOUB MY LOVE: INTERMEZZO: the director of Blue Is the Warmest Color made a 4-hour movie about butts. it’s the same length as Lawrence of Arabia, and literally 60% of the movie is close-ups of butts. i had a mild psychotic break at one point

MEKTOUB, MY LOVE is Kechiche’s JERSEY SHORE: endless vapid scenes of flirting and dancing in bars. Camera is a constant tush ogler. #venezia

I’ve witnessed the worst film in competition by miles, and its name is MEKTOUB. Like Louis CK’s leaked standup, Kechiche takes every valid complaint lobbed at BitWC and quadruples down: contemptible, male gazing garbage. Here’s the skeleton crew that didn’t walk out. #Cannes2019 pic.twitter.com/jQ43BwxLQ7

I just walked out of Mektoub My Love: Intermezzo. The most lacivicious leery trash I’ve seen. Eurgh! Talk about objectification and voyeurism.

I’m a great admirer of Abdellatif Kechiche’s filmography, but thanks to Mektoub, My Love: Infinity War, there are now some big buts. https://t.co/0nSZBQ52QL

“First a toast, then toilet.” An example of the sparkling dialogue in #MektoubMyLoveIntermezzo . What an embarrassment for this festival! And to make things worse, they played it in a theater that had scheduled a different film. #Cannes2019 should be ashamed to program this.

“Intermezzo” premiered in competition at the festival and is eligible for jury awards. Screenplay, acting, and directing prizes will be awarded at the close of the festival on Saturday evening.

This Article is related to: Film and tagged Abdellatif Kechiche, Cannes, Mektoub My Love: Intermezzo