Outgoing president John Bailey wanted a hand in the selection, and the jump reflects an accelerated Oscar calendar. 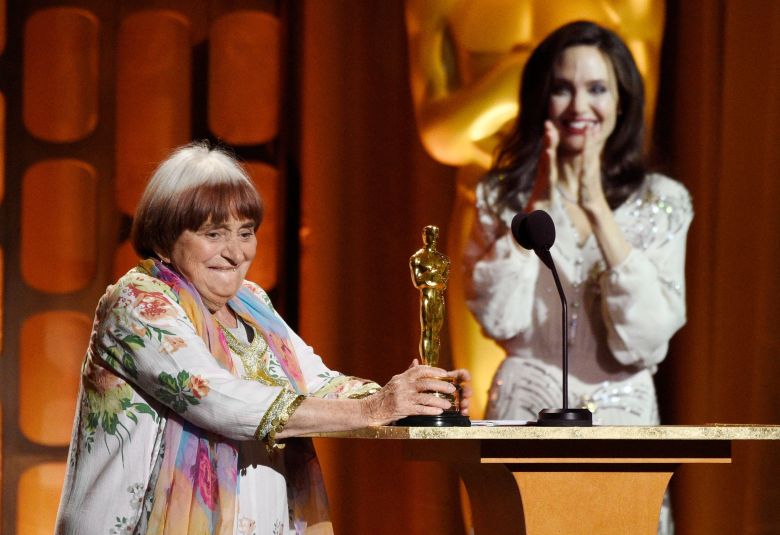 The Academy of Motion Picture Arts and Sciences’ Board of Governors will meet early Saturday to select their choices for the 11th annual Governors Awards. The special meeting is three months earlier than the usual post-Telluride Labor Day weekend date because the Academy — along with the rest of its accelerated calendar — has moved up the date for the Governors Awards from November 16 to Sunday, October 27. The nearly three-week jump backward reflects a similar shift for the February 9, 2020 Oscars.

The changed date comes partly because outgoing AMPAS president John Bailey (the board will elect his successor in August) wanted a hand in the selection. (He was instrumental in pushing for the honorary Oscar for the late, great Agnes Varda as well as cinematographer Owen Roizman.) Also, the Academy Museum is scheduled to open by year’s end. (I’ll believe it when I see it.) 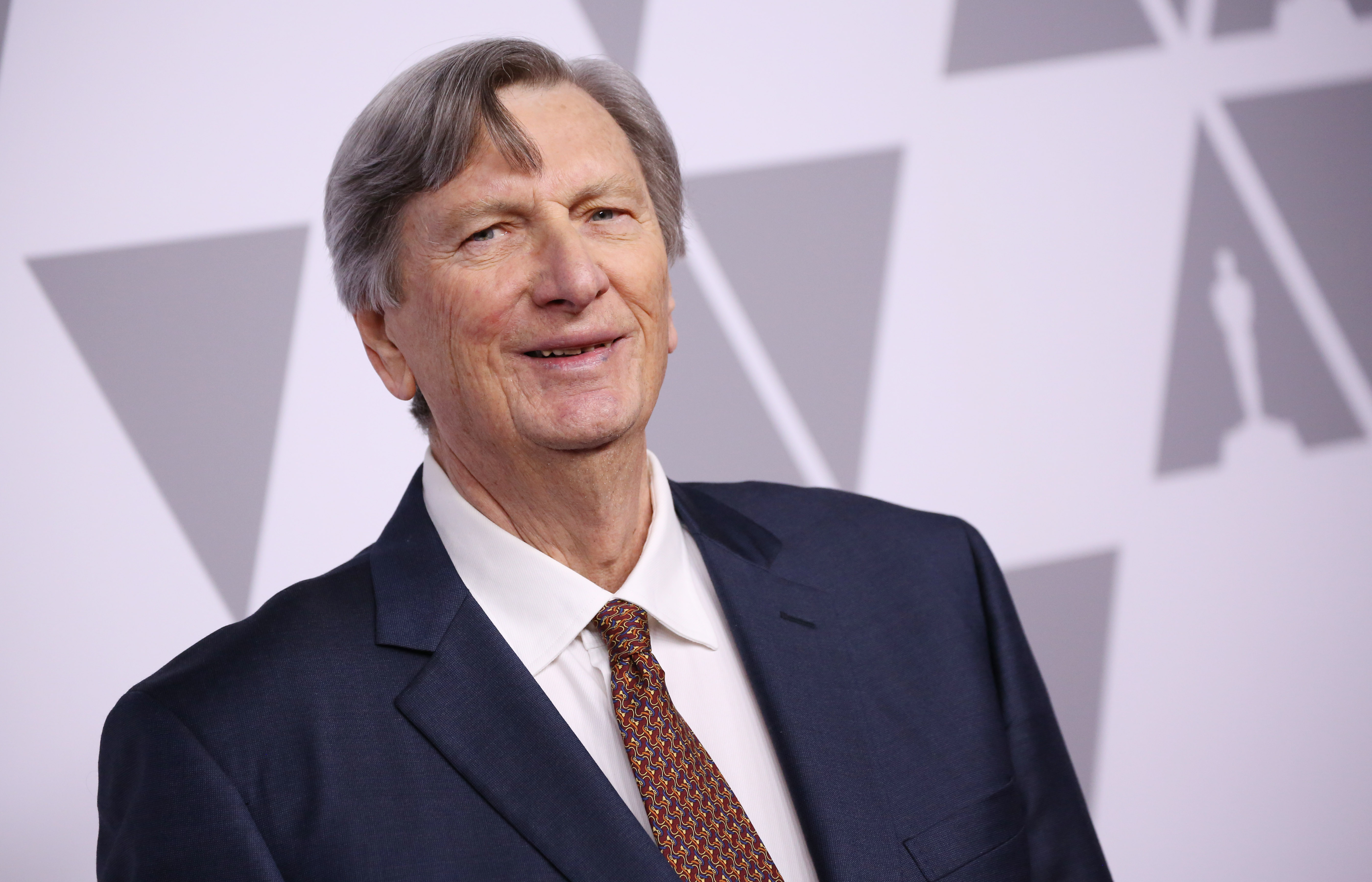 Next up on the Board calendar are new governor elections in mid-June. Among the 54 governors — three for each of 17 branches, serving three years — voluntarily leaving their board seats are Lucasfilm’s Kathleen Kennedy, publicist Marvin Levy, and director Michael Mann, while terming out are Tom Hanks, production designer Jim Bissell, and the short films and feature animation branch’s Bill Kroyer.

The Governors will meet on June 29 to pick this year’s crop of new members, whom the Academy will likely announce on July 1.

On August 6, the new Academy Board will vote on new officers, including the replacement for Bailey as president, whose three-year term is timing out. While many governors are trying to find someone with more media savvy, Nancy Utley of Fox Searchlight has a demanding full-time job. Popular former president Sid Ganis’ name keeps coming up, as well as two governors who vied for the presidency with Bailey last time around, casting director and board secretary David Rubin, and First VP, makeup and hairstylist governor Lois Burwell.

This Article is related to: Awards and tagged Academy Of Motion Picture Arts and Sciences, Governors Awards, Oscars