The fierce and engaged executive-turned-producer is leaving her home studio for fresh pastures. 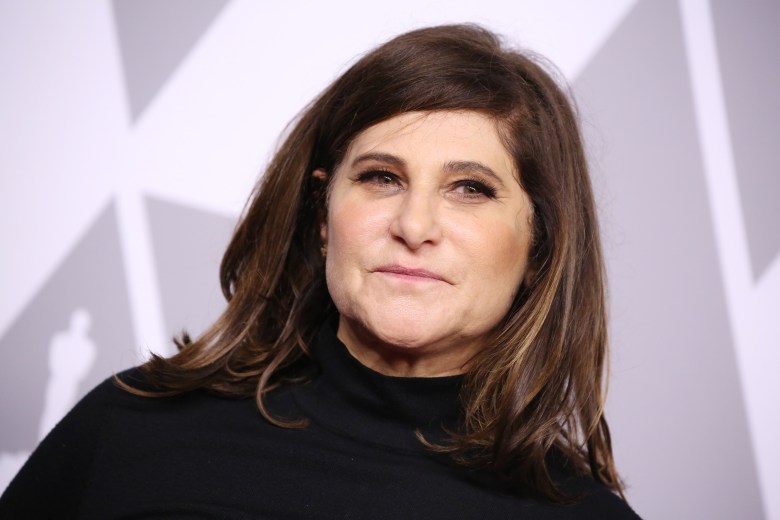 Studio heads tend to move around, but in the last 30 years, several have been closely linked to one brand. To this day, Sherry Lansing is Paramount, Ron Meyer is Universal. And until the announcement Wednesday, Amy Pascal was Sony. But now, the former chairman of Sony Motion Pictures is finally leaving Culver City, after 30 years, to continue building her own identity, at Universal.

Pascal rose through the ranks in Hollywood as what was once termed a “d-girl,” someone who developed scripts. She worked as a production executive alongside old chum Scott Rudin at Twentieth Century Fox before landing at Columbia in 1988, where she developed “Awakenings,” “Groundhog Day,” and “Little Women.” In 1994 she took on President of Production for Turner Pictures, then rejoined Columbia in 1996. Working closely with mentors Gareth Wigan, John Calley and finally, Michael Lynton, Pascal took over the chairman role in 2006.

She was known for promoting women filmmakers, from Betty Thomas (“28 Days”), Penny Marshall (“A League of Their Own”), and Nora Ephron (“Sleepless in Seattle”) to Nancy Meyers (“The Holiday”) and Kathryn Bigelow (“Zero Dark Thirty”). Pascal took less chances on iffy material as time went on and Sony’s focus took a sharp turn in 2013 to building franchises beyond Marvel’s “Spider-Man.”

Pascal had taste and backed plenty of quality films, including such Oscar-contenders as the Rudin-produced “The Social Network,” Paul Greengrass’s “Captain Phillips,” and David O. Russell’s “American Hustle.” This is where her heart lay, beyond the commercial demands that were fulfilled by “22 Jump Street,” the James Bond franchise, and Ron Howard’s “The Da Vinci Code.”

Among the worst films Pascal delivered as she fed the hungry global Sony pipeline: “After Earth,” “White House Down,” “Memoirs of a Geisha,” “The Tourist,” and the Adam Sandler-starrer “Jack and Jill.” (Sandler eventually gave up on Sony to pursue his fortunes at Netflix.) Pascal’s rep for years was that she could always be counted on to overspend. “The Girl in the Spider’s Web,” starring Claire Foy, Pascal’s attempt to downscale David Fincher’s too-costly “The Girl with the Dragon Tattoo,” wound up earning just $35 million worldwide. 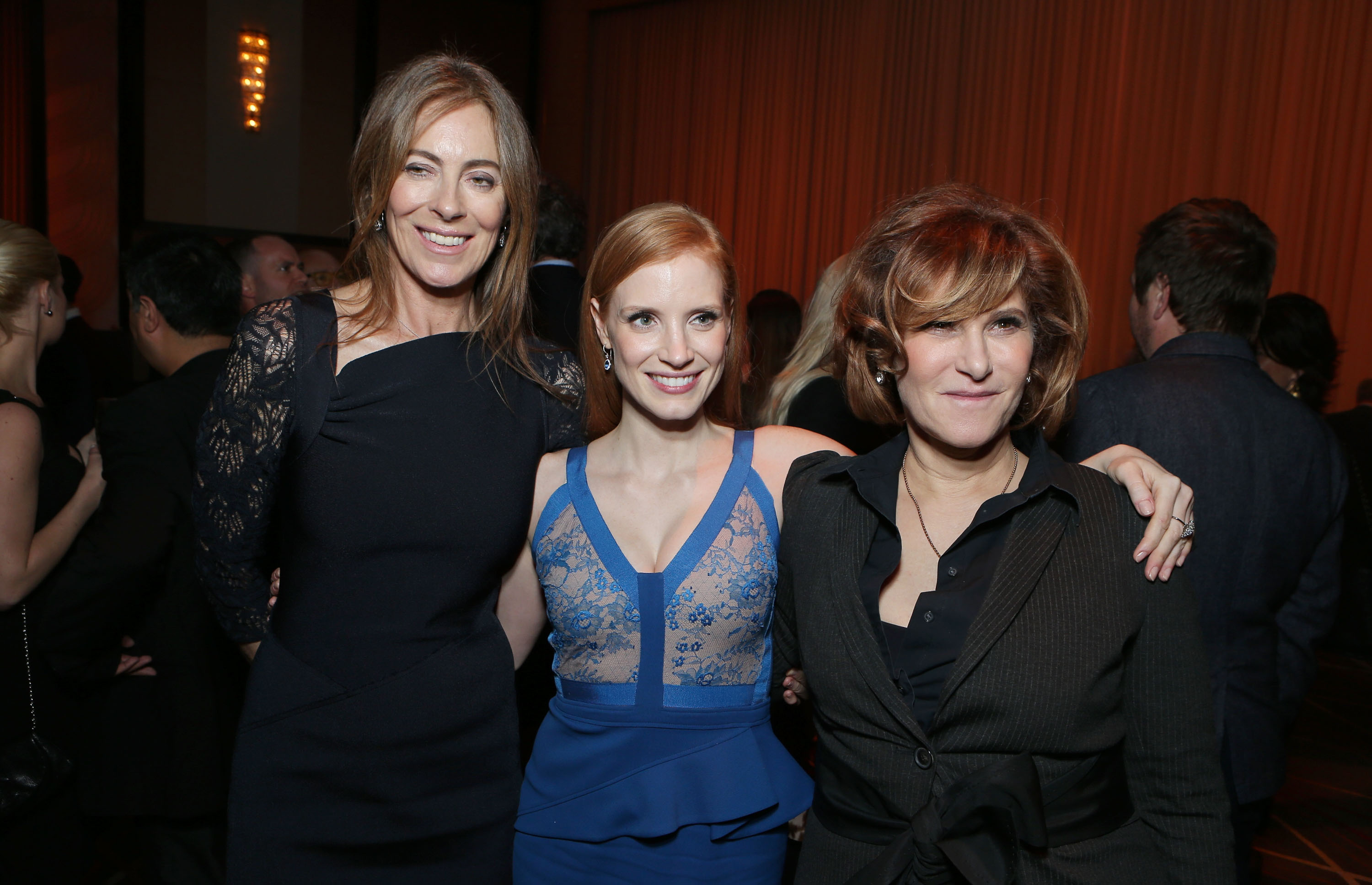 It’s fair to say that Pascal’s fortunes at Sony changed for the worse when she greenlit a routine-seeming comedy from Seth Rogen, “The Interview,” which made fun of — and plotted the assassination of — North Korean dictator Kim Jong Un. We all know what happened behind the scenes on that project — and many others, from Rudin’s fights with Aaron Sorkin on “Moneyball” to any number of embarrassing emails — because of the 2014 Sony hack initiated by North Korea, which temporarily shut down the studio.

Needless to say, the revelations were a public relations disaster. One entertainment writer, Ben Fritz, used the Sony hack as the basis for a film business book: “The Big Picture: The Fight for the Future of Movies,” with Pascal front and center.

After two decades, she left her post running Sony film and television in June 2015, signing an ultra-rich deal that was the envy of Hollywood. Her Sony exit package was reportedly worth $40 million over four years, plus an additional $9 million a year for overhead, with her own discretionary fund.

Even so, she told the New York Times in 2017, she was initially scared to turn producer. “When you are the head of a studio, you are smart and fabulous and funny and good-looking. I didn’t want to just be me again. The idea of that was kind of terrifying.” She added, “That job was my identity.” 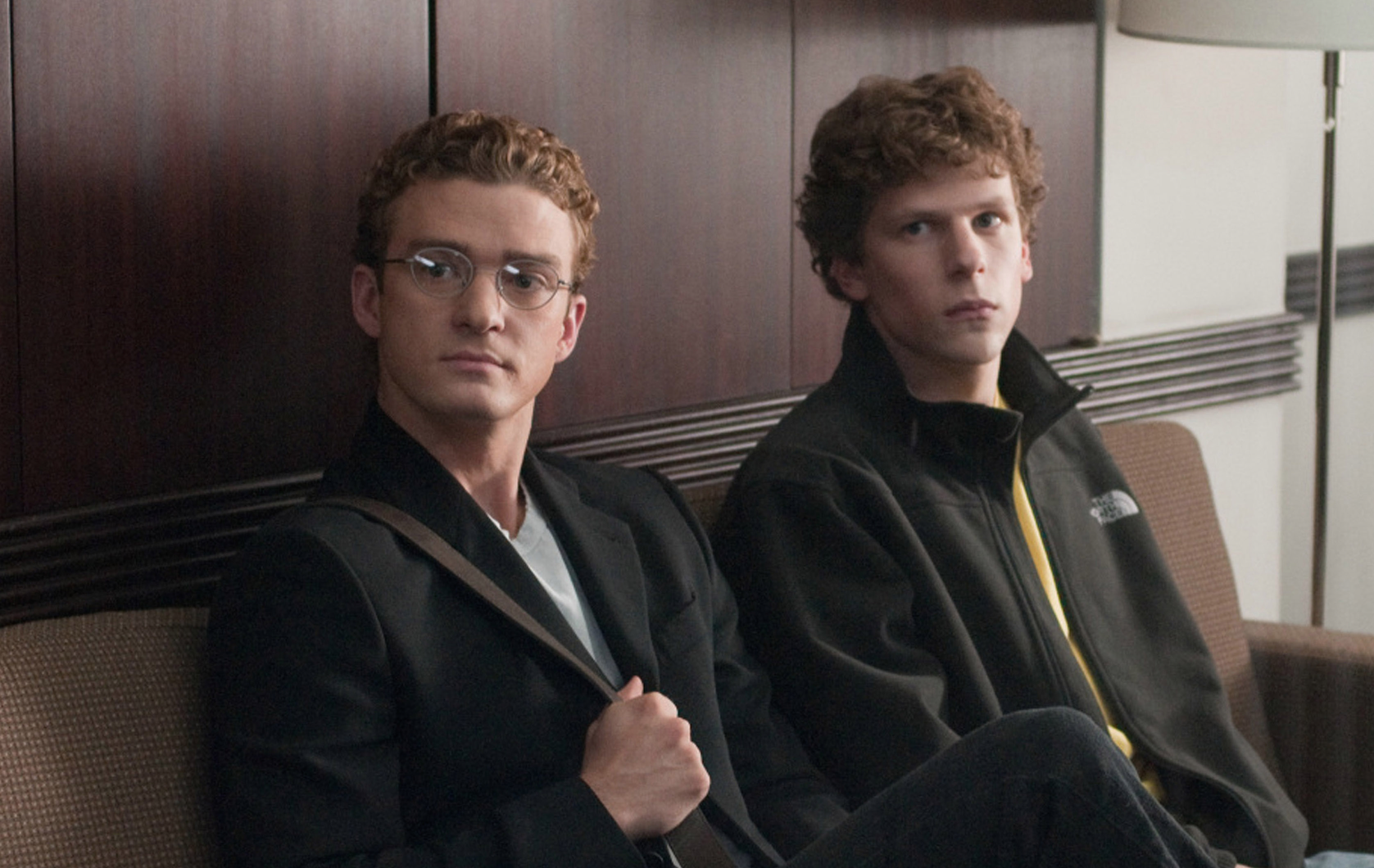 She worked closely with her Sony successor, hard-driving ex-Fox and TriStar chief Tom Rothman, on such films as Paul Feig’s femme-driven 2016 “Ghostbusters” reboot, her second crack at “Little Women” (Sony, December 25), this time with Greta Gerwig, and, in league with Marvel, “Spider-Man: Homecoming,” Oscar-winning animated feature “Spider-Man: Into the Spider-Verse,” and the upcoming “Spider-Man: Far from Home.” Released at other studios were Sorkin’s “Molly’s Game” (STX) amd Steven Spielberg’s Oscar-nominated “The Post” (Fox).

Long regarded as the cock of the walk at Sony, it is something of a surprise that Pascal is moving her Pascal Pictures banner over to Universal, with a first-look deal. As her rich Sony deal was expiring, she was free to go anywhere. So Pascal followed her old Sony pal Michael De Luca (“Captain Phillips”) to join Universal Filmed Entertainment Group Chairman Donna Langley. Perhaps Pascal, who didn’t wind up producing that much at Sony, will feel more free to indulge her own taste at Universal, where Langley has taken risky shots that paid off, from the De Luca-produced “Fifty Shades of Grey” and its sequels to “Straight Outta Compton.”

“Donna’s vision for the company is inspirational on every level,” stated Pascal, “from the brilliant leadership team she’s assembled, to the studio’s diverse selection of movies, to the impressive filmmaking partners who call Universal home.”

“Amy has had one of the most prolific careers of anyone in our industry,” stated Langley. “I’ve been grateful to work alongside her throughout my career, previously as competition and now as partners.  Her expertise, passion and sensibility for great storytelling is evident across each project she touches and we’re fortunate to benefit from her wealth of industry knowledge and her unparalleled relationships.”

Meanwhile another high-end player — set free by Disney after ingesting Fox — is Fox 2000 chief Elizabeth Gabler, who will also be chasing a new identity and home base. Word is her two ex-Fox bosses, Sony’s Rothman and Paramount’s Jim Gianopulos, are vying for her, along with Steven Spielberg, who’d bring her to Amblin. Stay tuned.

Pascal had a number of projects in development at Sony — perhaps the ones that never got made will follow her in turnaround. Pascal will soon begin production on “American Right” at Lionsgate. Expect Pascal Pictures to continue to pursue hot books such as Zoë Quinn’s “Crash Override: How to Save the Internet from Itself,” Michael Diliberti’s “Athena,” about a descendant of the goddess Athena, crime drama “Darktown,” which she had planned to executive produce as a TV series with Jamie Foxx, and Noah Hawley’s novel “Before the Fall,” which she has described as being about “the media building you up and then destroying you.” She should know.

This Article is related to: Film and tagged Amy Pascal, Sony, Universal