The former Vogue editor and fashion icon's impeccable eye extends his taste to film as well. 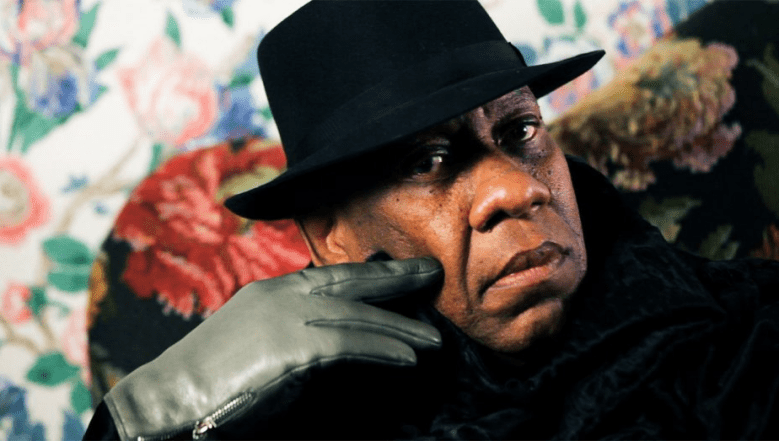 André Leon Talley’s contributions to fashion are well known inside the hallowed halls of Vogue, but his exuberant personality and colorful style have made him a cultural figure in his own right. Cinephiles first became aware of the former Vogue editor-at-large when he stole scenes in 2009’s “The September Issue.” An omnipresent figure in shades at Anna Wintour’s side, Talley’s tossed off witticisms lightened the mood as he lamented a “famine of beauty.” Last year, Talley got his own dedicated silver-screen treatment in Kate Novack’s excellent documentary, “The Gospel According to André.”

Distributed by Magnolia Pictures to largely positive reviews, the “Gospel” fills in the gaps of how this fashion icon came to be; from his humble beginnings in the Jim Crow era South, to his Brown undergraduate thesis on Charles Baudelaire, to his early runway reporting in 1970s Paris and his tenure at Andy Warhol’s Interview Magazine. Talley is open throughout, and the result is an engaging portrait of a fascinating figure and gay icon.

While “Gospel” may be more like a cinematic arrival than a cinematic debut, Talley showed off his sharp film taste in a recent interview with IndieWire. When asked to note the most stunning fashion moments in film, he immediately gushed about an IndieWire favorite: Sofia Coppola’s “Marie Antoinette.”

“The arrival of the young Austrian princess Kirsten Dunst onto the soil of France in the forest stepping out of a coach in a blue dress and a blue hat, that’s the stunning moment,” Talley said.

There’s another legendary woman whose onscreen homage lives up to her stye: Billie Holiday.

“Diana Ross in ‘Lady Sings the Blues,’ which is one of my favorite films ever. I used to go see it in Boston when I was at Brown, I love that film. I mean, I think she was nominated for an Oscar but of course she didn’t get it. I loved Diana Ross in ‘Lady Sings the Blues,’ I loved her singing in the, you know…her hair pulled back, the long evening gowns, the shimmering glamour of Billie Holiday.”

Ross got another shoutout from Talley: “And of course the Diana Ross in ‘Mahogany’ when she played the designer in her finale show.”

Last but certainly not least, Talley singled out a film beloved by many gay men of his era: George Cukor’s “The Women.” “The fashion show of the women, the fashion show when Rosalind Russell is knitting; sitting on the front row knitting at a high fashion show. Very expensive clothes and she’s knitting.”

You won’t catch Talley knitting on the runway anytime soon, but you can see him holding court like Marie Antoinette in “The Gospel According to André.”

“The Gospel According to André” is currently out on DVD and available to stream on Hulu.

This Article is related to: Film and tagged Andre Leon Talley, The Gospel According to Andre