The actress will reteam with executive producer Paul Feig, playing the same character over an entire season, with each episode covering a new relationship. 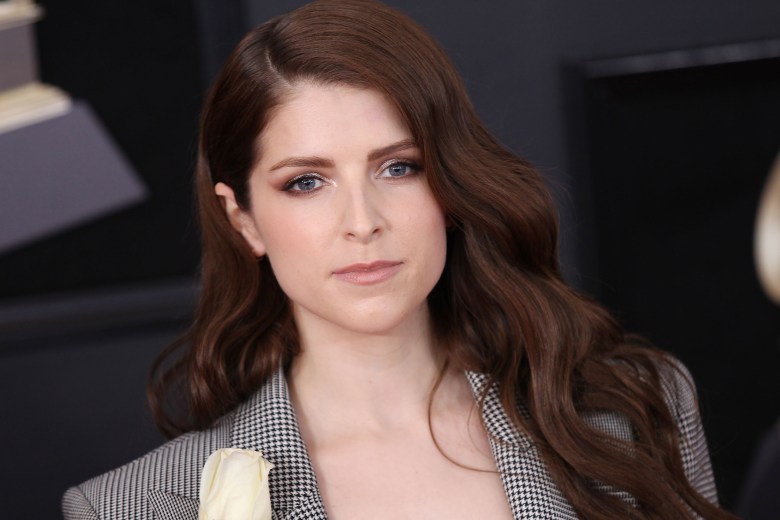 To go along with the company’s massive library, WarnerMedia now has a streaming-bound original to call its own: a romantic comedy anthology starring Anna Kendrick.

“Love Life” will star Kendrick as the same character over the course of an entire season, with each of the 10 half-hour episodes centering on a different chapter in that character’s personal romantic history.

The official overview of the series lists the show as “one of the first series on WarnerMedia’s new streaming service” and “the journey from first love to last love, and how the people we’re with along the way make us into who we are when we finally end up with someone forever.”

The series was announced on Thursday as part of Lionsgate’s earnings call; “Love Life” will be a production of Lionsgate Television and Paul Feig’s Feigco Entertainment. Sam Boyd wrote the pilot and will direct the series.

Feig directed Kendrick in her most recent on-screen role — last year’s “A Simple Favor” — and will serve as an executive producer on this new series alongside Jessie Henderson. This will be Kendrick’s first starring role in a TV series, but not her first streaming project: She’s also starring in “Noelle,” a Christmas-themed feature film, written and directed by Marc Lawrence, set to debut on Disney+ later this year.

Romance-themed anthologies have recent precedence in the streaming world. “Love Life” will follow the upcoming Amazon Prime Video series “Modern Love,” based on the long-running New York Times column and accompanying podcast. That series, from “Once” and “Sing Street” director John Carney, will likely arrive later this year. Rather than one character’s story told over an entire season, each installment will be part of a bigger ensemble, headlined by Anne Hathaway, Tina Fey, Catherine Keener, and Dev Patel.

Following official programming reveals from Apple+ and Disney+ so far this year, WarnerMedia is the last large player in the evolving streaming tug-of-war with key details left to unveil. Thursday’s announcement did not have additional information about when the series is expected to premiere, but an intended beta launch of the service has been previously slated for the latter half of 2019.

This Article is related to: Television and tagged Anna Kendrick, Love Life, WarnerMedia