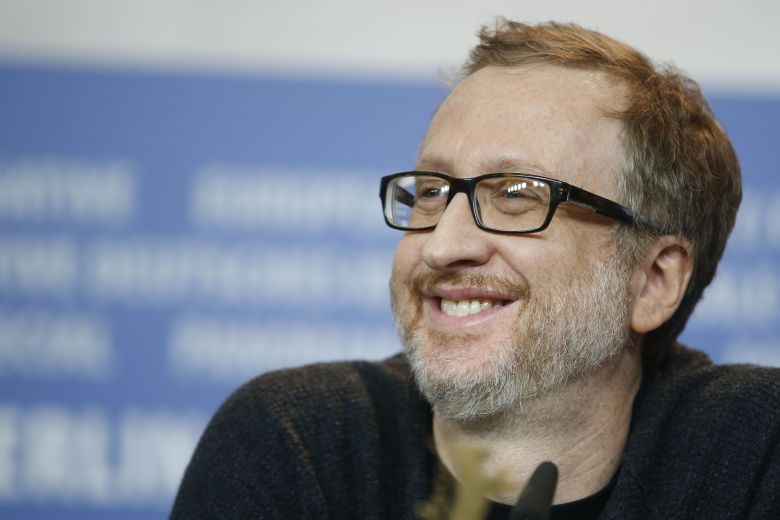 We still don’t know what exactly to expect from James Gray’s sci-fi drama “Ad Astra” when it premieres September 20, but we do know what Gray’s lining up next. Variety reports that the “Two Lovers” and “The Immigrant” filmmaker is set to write and direct “Armageddon Time,” an autobiographical drama about growing up in mid-1980s Queens, New York. But wait, there’s more: “Fred Trump, the Queens-based real estate developer who sired Donald Trump, and the current president will appear as characters, although the events will unfold long before there was ever a Trump in the White House.”

RT Features, the production company responsible for “Ad Astra,” is also working with Gray on this next venture. “It’s a personal story for James,” the company’s Rodrigo Teixeira told Variety. “You have the whole world of the Trumps dealing with that school and the students who go to that school.” He added, “James is back in the independent world with this film.”

“RT Features is the best partner a director could ask for — they’ve got great taste, and they know how to support the filmmaker; I’m thrilled to be working with them again,” said Gray in a statement.

Gray most recently directed “The Lost City of Z,” an adaptation of the David Grann book of the same name starring Charlie Hunnam and Robert Pattinson. “Ad Astra,” which stars Brad Pitt, Tommy Lee Jones, and Ruth Negga, follows an engineer (Pitt) who goes to space in search of his missing father (Jones) after a failed one-way mission to Neptune seeking intelligent life. 20th Century Fox — which is to say, Disney — is slated to release it in theaters on September 20.

Prior to “Armageddon Time,” Gray will helm “I Am Pilgrim.” An adaptation of the terrorism thriller written by Terry Hayes, the film was originally set to be directed by Matthew Vaughn. It’s possible one of these three projects will bring him the recognition he’s long deserved, but past experience suggests it’s unlikely.