The lack of connection between the Marvel TV and film worlds stands out thanks to a significant choice at the end of the final "Avengers" film. 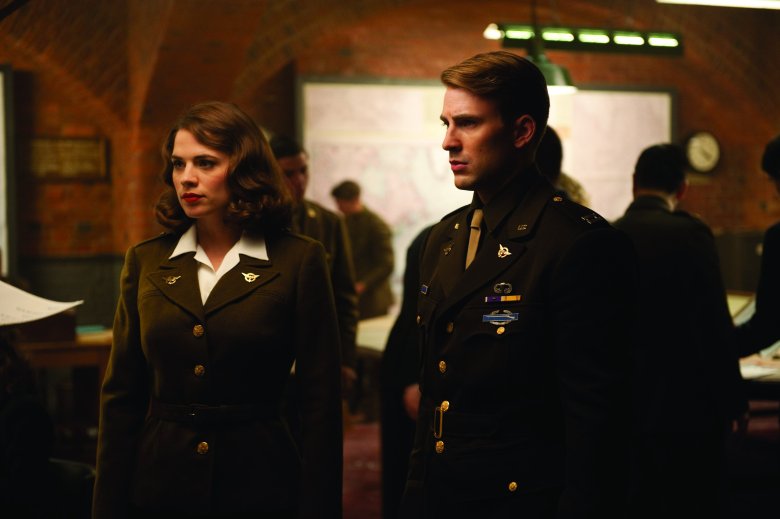 When I saw “Avengers: Endgame” for the first time, I couldn’t help myself. The moment after Captain America vanished to return the Infinity Stones to their proper places in the timeline, but failed to return immediately, I leaned over to a friend, clenched his shoulder and scream-whispered: “They never said who Peggy married!”

In the film world, before the premiere of “Endgame” the Marvel Cinematic Universe had made just two facts clear about Peggy Carter’s (Hayley Atwell) life after Steve Rogers (Chris Evans) went into the ice: She got married, and the identity of her husband was never revealed. Even after her death, the question of who Peggy eventually ended up with remained a mystery.

Now, thanks to “Endgame” and its interesting approach to time travel, we have an answer to that question — one which overlooks the fact that there were two seasons of a TV show a few years ago, one which let Peggy Carter, after losing the theoretical love of her life, continue to live.

So many TV shows have been spun off from the Marvel shows since the premiere of “Iron Man,” but of all of them, “Agent Carter” is the one which initially enjoyed closest relationship, mostly because it was just separated by time from the rest of the franchise. The pilot episode of the series uses significant amounts of footage from “Captain America: The First Avenger,” and the subsequent seasons truly let Atwell thrive as she deals with the egotistical boys club of the organization that would eventually become SHIELD. 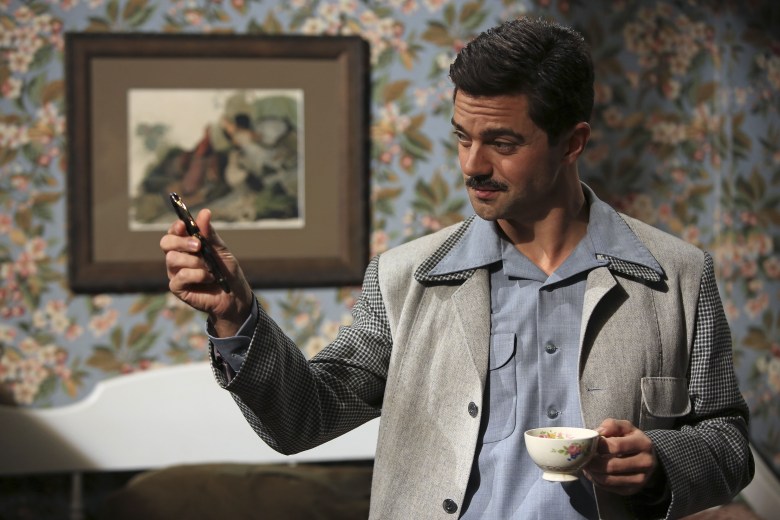 However, the period setting lent itself to a noir approach that helped the show stand out, as it did so, it also began to deviate from the rest of the universe. One thing “Endgame” does not address (and in fact even highlights) is the uncomfortable switcharoo that occurs in regards to the actors playing Howard Stark. Theoretically, when Howard is a young man, yet to become a father, he was played by Dominic Cooper, as established in “Captain America: The First Avenger.” However, in “Iron Man 2,” the older, paternal version of the character was played by John Slattery, a tradition continued in subsequent films.

In “Agent Carter,” Howard Stark was regularly played by Cooper, but in “Endgame,” Slattery reappeared as the character on the verge of becoming a father. To complicate matters even further, “Agent Carter’s” James D’Arcy appears as Edwin Jarvis, Stark’s humble butler and chauffeur, in “Endgame” — representing a major crossover from the Marvel TV universe to the film world, albeit confused by that casting issue.

Beyond casting, another issue with how “Agent Carter” and “Endgame” align involves the conflict between where Season 2 of “Agent Carter” ends and the happy reunion between Steve Rogers and Peggy Carter. While Peggy had been in active mourning for Steve at the beginning of the series, by the end of Season 2 she’s moved on enough to literally throw herself into the arms of another man. 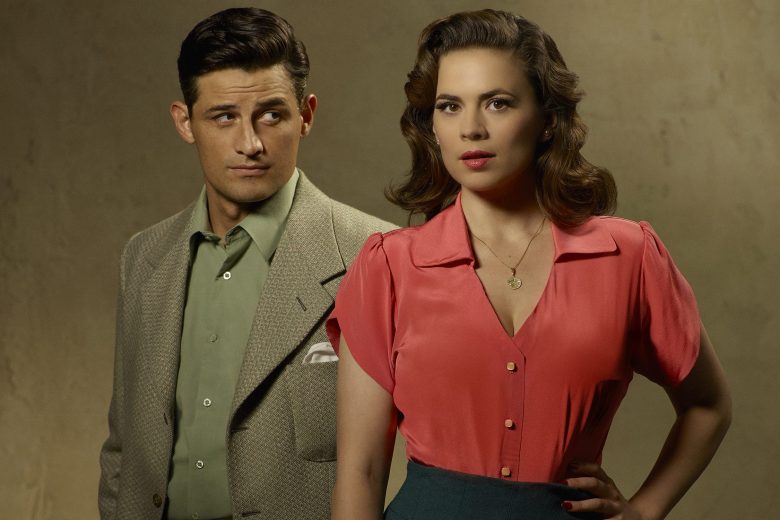 Daniel Sousa, played by Enver Gjokaj, wasn’t initially set up as an obvious love interest for Peggy in the series, but thanks to Gjokaj’s charismatic performance and clear chemistry with Atwell, the characters began to make sense as a pairing. The sweetness to their pairing stands out given that Sousa, disabled after his military service, gets the chance to prove himself worthy of Peggy — and Peggy was also an inspiring example of how people can move on after tragedy.

It’s not specified when in Peggy Carter’s timeline Steve chooses to reintegrate himself, and the way in which timelines work in this universe are murky to some degree. But at the very least, what’s made clear is that the relationship between Steve and Peggy superseded the bond between her and Sousa — ultimately negating the final message of she show’s Season 2.

It’s nice that Steve Rogers got a happy ending, but hopefully Sousa didn’t take it too hard when Peggy’s barely-an-ex swept back into her life. And hopefully, future viewers will be able to forgive “Endgame” for how it almost, but not quite, managed to make the Marvel Cinematic Universe feel united.

“Avengers: Endgame” is in theaters now. “Marvel’s Agent Carter” is streaming on Hulu.