The blockbuster smash includes the return of some unexpected stars, like Swinton, who had to shoot her scene twice to accommodate an evolving story. 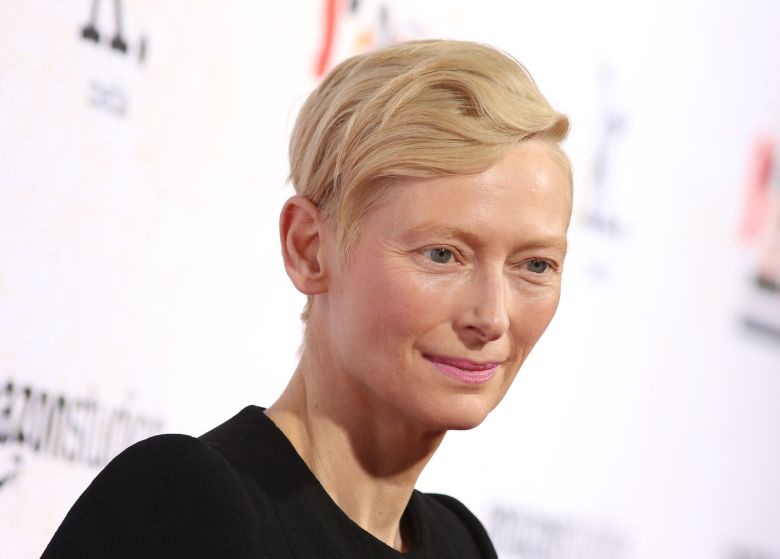 Now that the Russo brothers themselves have declared that the spoiler ban on their “Avengers: Endgame” has been lifted, it’s high time to dig into some of the more wild elements of their film. Like one of its greatest pleasures: how, despite months of speculation and meticulous fan investigations and theory-devising, filmmakers Joe and Anthony Russo still managed to cram in a few surprises, including the return of some of the franchise’s former stars.

Thanks to a series of ultra-secret scenes, returning co-stars like Natalie Portman and Rene Russo were able to resurrect their characters to appear in the film, and they weren’t the only ones: “Doctor Strange” star Tilda Swinton even got the chance to bring back the Ancient One by way of a key scene that plays out in the middle of the film, when some of its characters return to New York City in 2012. Turns out, the actress was just as surprised by the role as fans were.

“It was a surprise to me, too!,” she told IndieWire in a recent interview (she’s currently promoting Joanna Hogg’s “The Souvenir,” out later this month). “And it was a pleasure. But what was a real surprise was, we shot it one summer day, and then over a year later, I went back to reshoot it because a couple of lines had been changed, a couple of plot points had been changed. And there was a tweaking of my costume.”

Asked to clarify the heart of the changes, Swinton offered that it was a “plot thing” that tied into some essential information the Ancient One delivers to the Hulk (Mark Ruffalo) during their shared scene, which sees the Avenger visiting the Sanctum Sanctorum and asking Swinton’s character to give up the Time Stone she guards so closely.

Swinton even added with a laugh that the line changes also tied into the film’s bent towards refuting the time travel lessons imparted by other films like “Back to the Future.”

While Swinton’s work in the Marvel Cinematic Universe has been her most visible foray into the world of blockbuster filmmaking yet, complete with crazy asks like reshooting single scenes after an entire year has passed, she still seems high on the experience (and the result).

“That was amazing, and a whole other world of filmmaking,” Swinton said. “But, boy, was it worth it. They tweaked it into something extraordinary.”

“Avengers: Endgame” is currently in theaters.

This Article is related to: Film and tagged Avengers: Endgame, Tilda Swinton