Andrea Arnold directs every episode in the latest season of the HBO series. 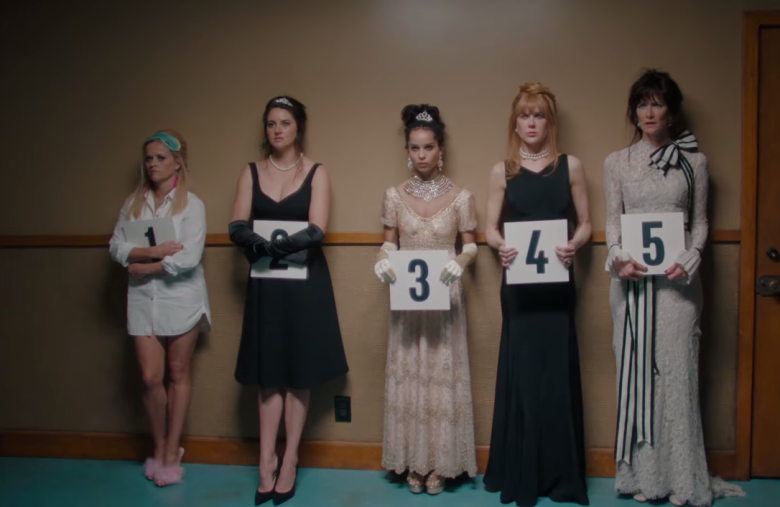 The central mystery of “Big Little Lies” might have been solved at the end of Season 1, but the resolution of that case paved the way for more at the heart of the central California coastal community.

HBO revealed yet another look at the new episodes of its smash literary adaptation, which includes one major cast addition. Meryl Streep co-stars alongside Reese Witherspoon, Nicole Kidman, and Shailene Woodley, Zoe Kravitz, and Laura Dern as the “Big Little Lies” neighborhood tries to move on from the shocking death at the close of the initial seven-episode run.

As with the first season of the show, this new round of episodes will all be directed by the same person, with “Fish Tank” and “American Honey” filmmaker Andrea Arnold at the helm for every Season 2 installment. The other Season 2 newcomers, along with Streep and Arnold, are new ensemble members Crystal Fox and Mo McRae.

In addition to the show’s central group, dubbed in one of the previous teasers as the “Monterey Five,” this trailer also brings back Michael Kiwanuka’s impossibly perfect theme song “Cold Little Heart.” A handful of other returning key ensemble members play into the Season 2 drama, including Robin Weigert as Celeste’s therapist and P.J. Byrne as the elementary school principal just trying to keep things from getting any worse.

Executive producer David E. Kelley is returning as the writer on this new season (which will also be seven episodes). At the Television Critics Association press tour in February, Kelley gave an update on what to expect, including his reasons for taking out the “community parents’ testimony” framing device of the original episodes. “We felt last year that the ‘Greek chorus,’ with each ensuing episode, wanted to go away a little bit,” Kelley said. “Once the show intensified as it did by [episode] 3 or 4, you kind of wanted to live and breathe with that intensity. We pick up Year Two where we left off in Year One. Tonally, it’s still a mix of comedy and drama, probably more dramatic than comedic this year than last year.”

Watch the full trailer (including plenty of scenes on the beach) below: