Don't buy the hype. While magnificent, the "Endgame" box office did not score the records some claim. 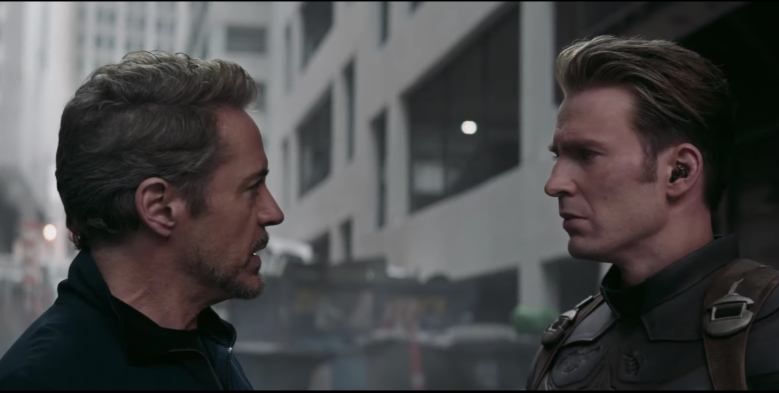 No film has ever dominated business on its second weekend as much as Marvel/Disney’s “Avengers: Endgame.” After a staggering 89% share on weekend one –notching an all-time record $357 million domestic gross — “Endgame” came roaring back with a sophomore weekend initial estimate of $146 million.

That marked an astonishing 74% of the weekend’s total gross, even with a 59% drop from last weekend and three new wide releases (no other studio film bothered to open against the Marvel onslaught last week). For a film making a full-on assault on records (some of which don’t need pretending constancy in ticket prices), this is one of its most impressive yet. That’s the best second weekend share ever.

This “Endgame” gross did not set the biggest second weekend record. With adjusted numbers, that remains “Star Wars: The Force Awakens” at $154.5 million ($149 million in 2015 dollars). But that movie boasted the best possible date for elevating grosses: the weekend of December 25-27 (“Force” dropped only 40%).

As predicted, last weekend’s actual “Endgame” totals wound up $7 million ahead of initial estimates. It’s not out of the question that Disney’s final data might include enough of a jump to boost “Endgame” so that it equals the unadjusted number. 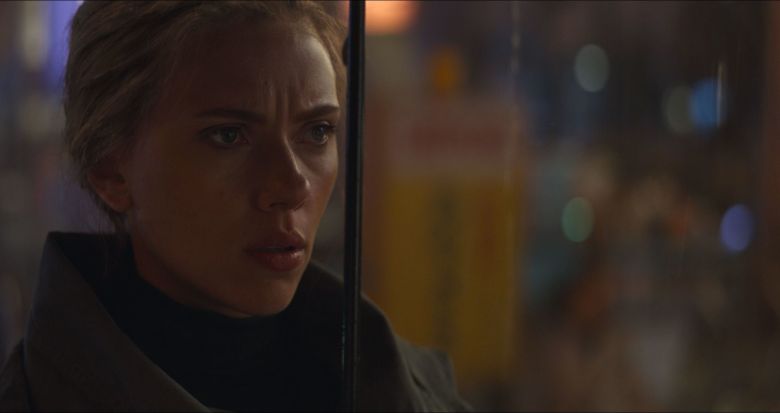 The media’s constant focus on records and “all-time” biggest exaggerates how big “Endgame” is. It remains positioned to gross over $900 million in domestic returns. That would make it the #12 all- time biggest release, adjusted.

The second-weekend supplies a basis for predicting its future. “Avengers: Infinity War” had taken in exactly two-thirds of its gross through its second weekend. If “Endgame” does the same, with $619 million in so far, it would land at $929 million. That would put it ahead of “Avatar” (adjusted $877 million), and a little behind “Force Awakens” ($974 million adjusted). But if it does get close, the original “Force” take of $936 million, regarded by those who do not adjust as “biggest” ever, could be in range.

The one factor that casts doubt on “Endgame” overtaking “Force” is the 59% drop this weekend. When an opening number is as stratospheric as “Endgame,” that drop isn’t a problem. Still, it is more than the 55% “Infinity” fall. So in projecting from the 10-day number how high this year’s “Avengers” entry will go, the recent data suggests that it might not hold as well as “Infinity.” Net weekend brings “Pokemon Detective Pikachu” (Warner Bros.), whereas “Infinity” had less direct threat on its third weekend. That’s why “Endgame” could end up closer to $900 million.

Which is a spectacular achievement. Where the film is scoring bigtime is overseas. Disney already claims that its worldwide totals add up to the second biggest film ever. (More on the international take in a follow-up report Monday.) But one result so far is curious: “Infinity War” delivered 67% of its worldwide gross foreign. “Endgame,” which has opened everywhere, has scored a remarkable 72%. 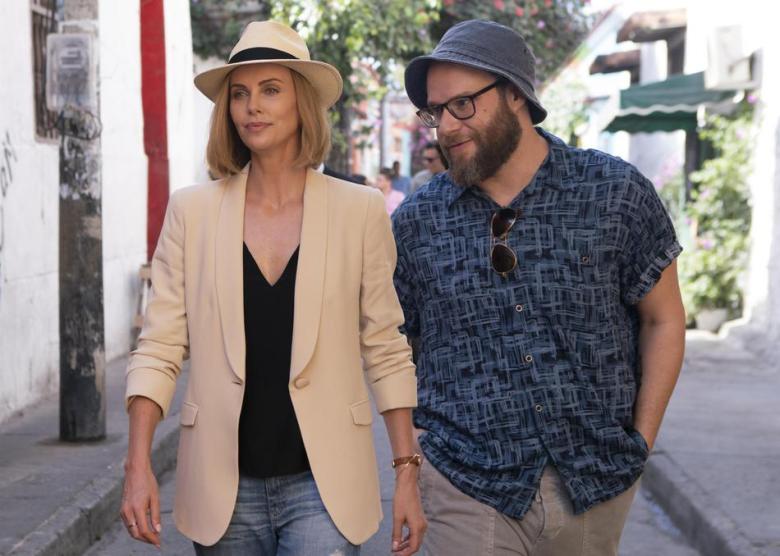 Performing lower than expectations was the Seth Rogen/Charlize Theron political romcom “Long Shot.” With a $40-million estimated initial cost plus as much for domestic marketing, its $10 million start, far from best among new titles, fell below the low teens for similar films these days. And as a Seth Rogen vehicle, it also landed at the low end.

With next Sunday’s Mother’s Day, Lionsgate is betting that good word of mouth will boost the numbers. But even as an older audience film, it rose only 4% on Saturday.  As a true original, and a film decidedly different from “Endgame,” its performance stands as particularly disappointing and significant.

Horror entry “The Intruder” looks far better with a fifth of the “Long Shot” budget and a superior gross. “The Intruder” is another Screen Gems entry from Sony. That label is doing more with less (in terms of cost) than any other studio at the moment, in a way that is comparable to Universal’s Blumhouse. The film, from “Traffik” director Deon Taylor, was boosted by efficient, targeted marketing. 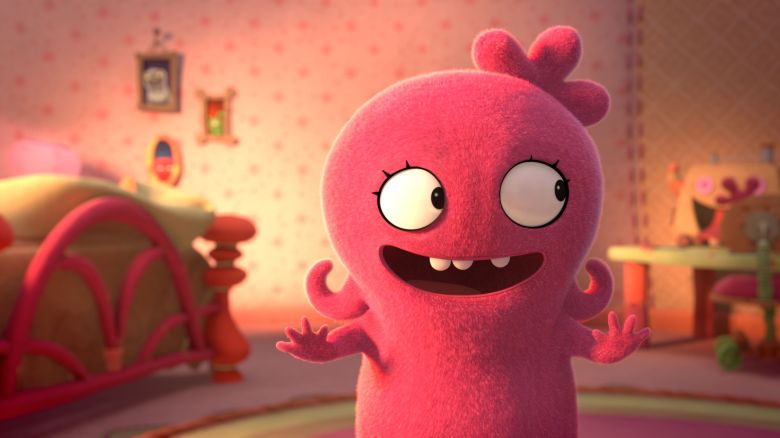 In a field without much going on for kids, the animated “UglyDolls” (STX), a Chinese co-production (STX has some Chinese financing) should have made a bigger impact. With veteran Kelly Asbury (“Shrek 2”) directing, an $8.5 million gross is underwhelming. Even low-end cartoon openers like “Teen Titans Go! To the Movies” and “Sherlock Gnomes” managed to break the $10 million mark.

“UglyDolls” has the benefit of a thrift budget ($45 million) and because of its Chinese ties a decent return on its release there. And kids films sometimes hold on even with weaker openings. But like “Long Shot,” this weak performance shows that the success of “Endgame” shows no signs of helping out the overall business.

Falling just short of the Top Ten (#11) is “El Chicano” (Briancliffe), an independently made Latino gang thriller. Its $700,000 gross normally wouldn’t place a film in the top 15, but there isn’t a lot of competition at the moment. The movie’s producers include A-lister Lorenzo di Bonaventura. But it found only a minor response at its 605 theaters — not a disaster, but also not a sign that it will hang around for long.

Unlike last weekend when Disney titles dominated, holdovers were more closely bunched. “Breakthrough” (20th Century Fox, now Disney controlled) fared best with a 42% falloff. It’s at $33 million. “Captain Marvel” (Disney) dropped 48% to place #5, still the top holdover other than “Endgame.” The rest of the Top Ten all grossed $3.5 million or less, with drops between 50-60%.

This Article is related to: Film and tagged Avengers: Endgame, Box Office, Long Shot, The Intruder