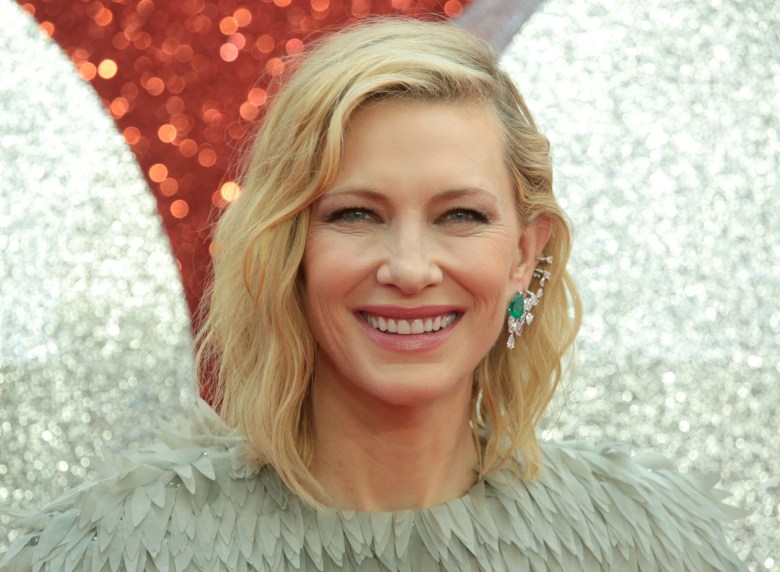 To the list of notable TV creators, add Cate Blanchett. The acclaimed, award-winning address is set to star in “Stateless,” a six-episode drama she is co-creating for the Australian network ABC.

Elise McCredie, who co-created “Stateless” along with Blanchett and Tony Ayres, will serve as showrunner and writer on the series. Emma Freeman and Jocelyn Moorhouse are set to direct episodes on the show.

Tuesday also brought new details on Blanchett’s other upcoming TV effort, the Phyllis Schlafly biography series “Mrs. America.” Set to premiere on FX, the limited series will profile Schlafly, a conservative figure who came to national prominence opposing the Equal Rights Amendment. Nearly a dozen other cast members were announced for the series, many playing prominent individuals in the emerging women’s movement.

As previously announced, filmmaking team Anna Boden and Ryan Fleck will direct the opening two episodes of “Mrs. America,” after recently making their blockbuster debut with the MCU entry “Captain Marvel.” The nine-part series will debut on FX next year.