The 1986 nuclear disaster has become synonymous with widespread tragedy, but the people behind the series wanted to honor the spirit of those who helped contain the consequences. 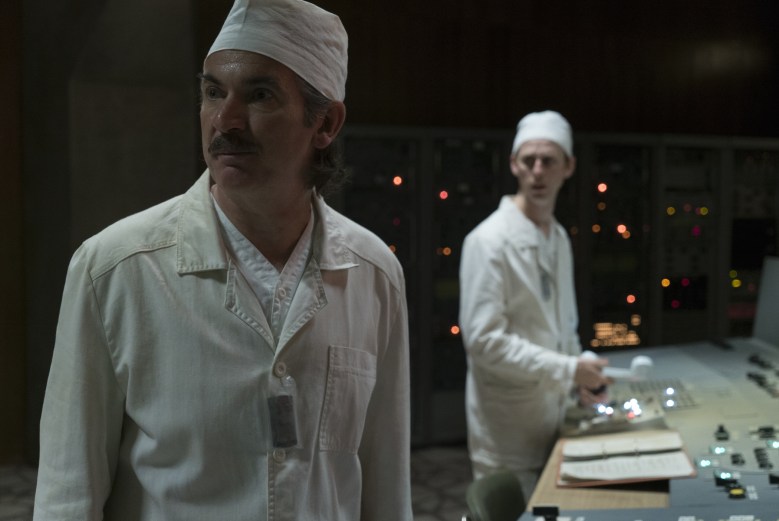 Thirty three years ago, after an explosion at a nearby power plant, the city of Pripyat in (what is now) Ukraine was evacuated.

As part of the preparation for the new HBO series “Chernobyl,” writer Craig Mazin visited the abandoned city, just one step in the process of trying to ensure that the five-episode show captured the full scope of the now-infamous disaster.

“Our guides, essentially, were two guys that were teenagers at the time [of the explosion]. You get a real sense of it,” Mazin told IndieWire. “The story we’re telling is a Soviet story. It’s a story of the Soviet system, which was terrible. And it is a story of the Soviet citizenry who were the subject of awful visitations by Czars and revolutions and Nazis and Stalin and forced famine, and then Chernobyl. So I wanted to honor that by telling it from the point of view of them. It’s theirs. I don’t know if there’s a better way or even valid way to tell other than that.”

Even when tasked with conveying some of the more explicit, tragic aftermath of the reactor malfunction, “Chernobyl” finds insight via the most seemingly mundane of details.

“That required kind of both living inside that mind in that culture and sharing the scripts early on with people who grew up in Soviet Ukraine and having them vet through things,” Mazin said. “Insane attention to tiny details, clothing, watches, glasses, everything. Shooting in Lithuania, a lot of our crew were old enough to remember what it was like living in the Soviet Union. They would let us know, ‘You know, if you brought your lunch to work, you would use a briefcase for that. You wouldn’t use a paper bag.'” 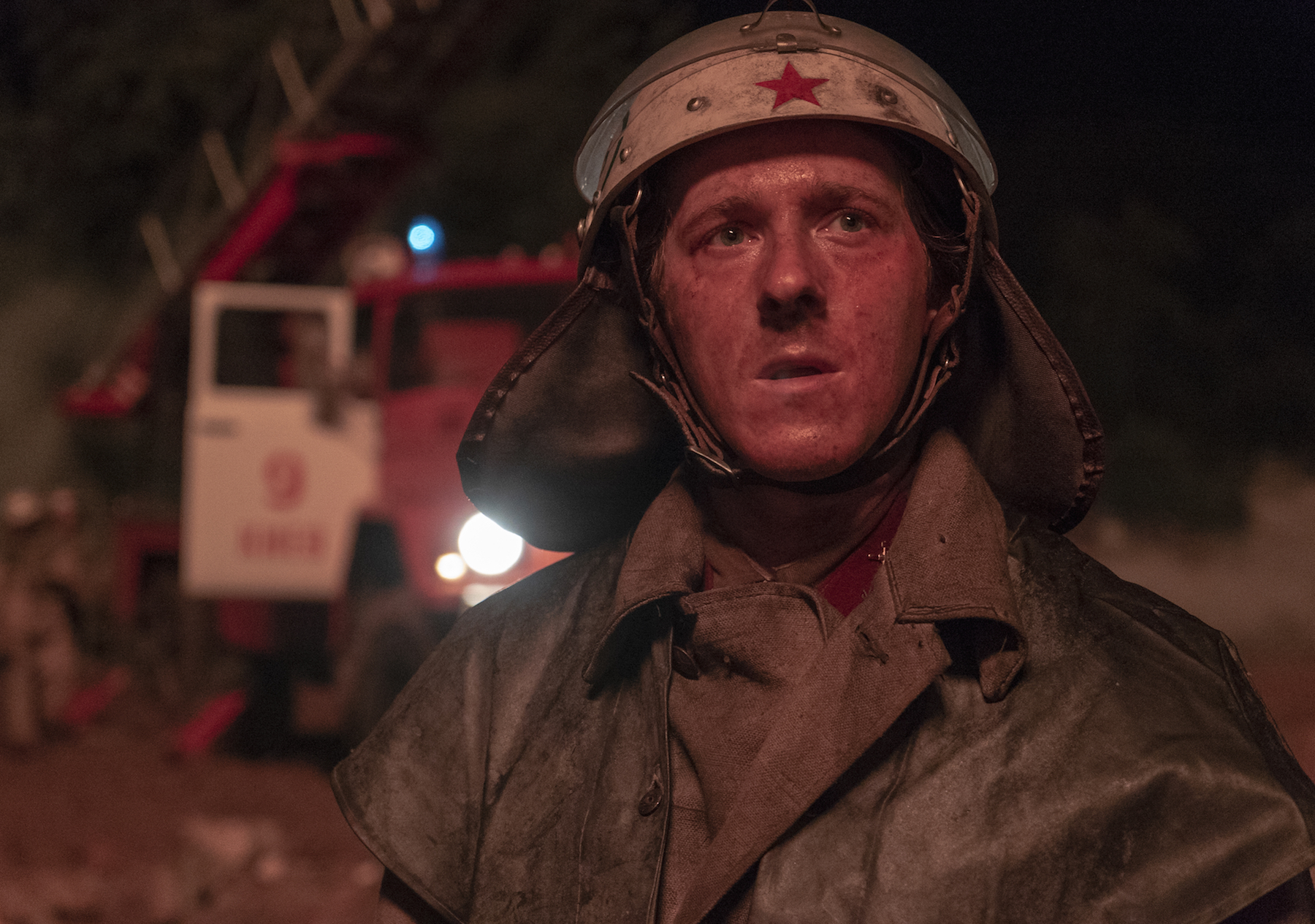 What may stand out to viewers is that no one in the series speaks with a recognizably Russian accent. As Jared Harris, Stellan Skarsgard, Emily Watson, and others navigate their respective characters’ place in this unfolding saga, they do so without too much vocal affect. For Johan Renck, who directed all five installments, that decision only emphasized the other elements of their performances that were true to the Soviet experience.

“It’s the culture that you need to embrace and it’s really hard to embrace culture without the use of language,” Renck said. “But then, it was trying to find some kind of Soviet behaviorisms, whatever you can do to try to sort of promote a cultural expression and body language and facial expressions. To be honest, one of the tricky parts is that was we were using mostly British actors. Brits are very, very expressive, whereas the Soviet and Eastern European way is much more stern, stone-faced. Vladimir Putin-esque in some way.”

Episode 1 of the series begins with one particular tense sequence, showing Valery Legasov (Harris) delivering his final statement on the events at Chernobyl before dying off-screen. “Chernobyl” is certainly not a series that shies away from showing the physical and psychological horror that visited many of the people in the wake of the event. But in that attention to detail and respect for context, Mazin hopes that the show can also find some unexpected beauty in the process.

“One of the things about Chernobyl, specifically, is that there is a poetry to reality. The facts themselves are poetic,” Mazin said. “And when you are dealing with poetic facts, like a man is assigned to a task and two years to the day he commits suicide. That is tragic. That is heartbreaking. And it’s poetic. And as a writer you almost are carried through by those symmetries. You never feel like you have to help it in any way, but it is hard.”

That opening is also in line with the “Chernobyl” idea that history is worth considering in context. From a storytelling standpoint, it doesn’t make much sense to withhold information as a means of manipulating the audience’s understanding.

If all of these sentiments are effectively translated to the final product, it’s largely the result of Renck and Mazin understanding each other’s sensibilities and contributions to the project.”We worked really closely to make sure that we were on the same page. I don’t think we went into any single day of shooting with the two of us imagining a different scene and it was really helpful,” Mazin said.

“Craig and I were in great synchronicity on all these kinds of things. We had the luxury of a phenomenal script at the onset,” Renck said. “That is something that is so tremendously rare in my world. That, by itself, created a lot of freedom, so that there was no problem-solving necessary.”

Together, the two helped create an opening episode that juggles a number of different perspectives on a fateful night. Between the firefighters charged with containing the blaze at the remnants of a reactor, the bystanders taking in the spectacle of the colorful flames from afar, and the technicians unwittingly dragged into a biological war they’ve lost far before they realize it’s too late, “Chernobyl” becomes a story about what happens to individuals when facing something inexplicable.

“For me, the details of the disaster are only valuable in the context of what it did to people. Not just what it did to people who were victimized by it, but also what it required people to do actively,” Mazin said. “For me, that’s why I felt I had to tell this story, because it was like I had found an account of a secret war. And it was astonishing.”