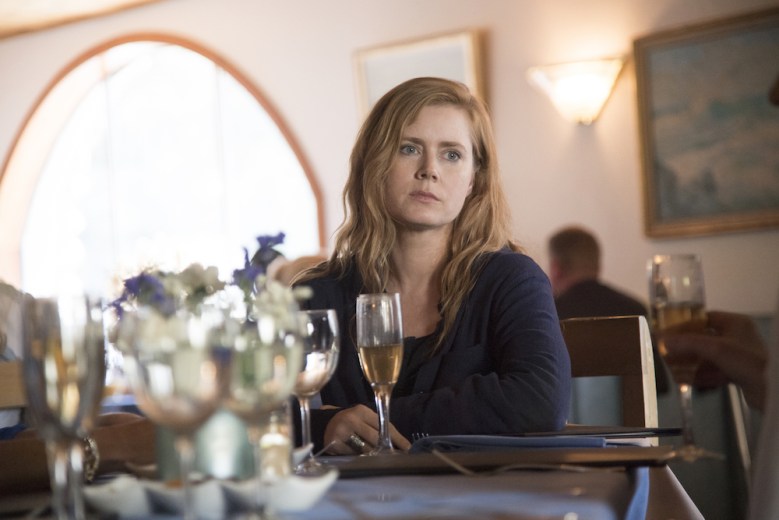 Early in prep, director Jean-Marc Vallée kept telling his go-to cinematographer, Yves Bélanger, to go darker and darker on their HBO psychological thriller, “Sharp Objects,” by underexposing the light. It was a new experience for Bélanger, but a pivotal one, which opened his eyes to a new aesthetic on the miniseries from showrunner Marti Noxon that was adapted from Gillian Flynn’s novel.

Intuitively, it made sense. The miniseries delves into the traumatic memories of alcoholic journalist Camille (Amy Adams), who returns to her small town in Missouri to cover the murders of two teenage girls, only to slowly discover a horrifying link to her own dark past through flashbacks. Reminders occur everywhere, through the associations of objects, reflections, the trick of the light, and other sense memory jolts. The dysfunctional relationship with her domineering, socialite mother, Adora (Patricia Clarkson) is merely the kickstart for the more toxic atmosphere that inhabits the not-so-sleepy Wind Gap. 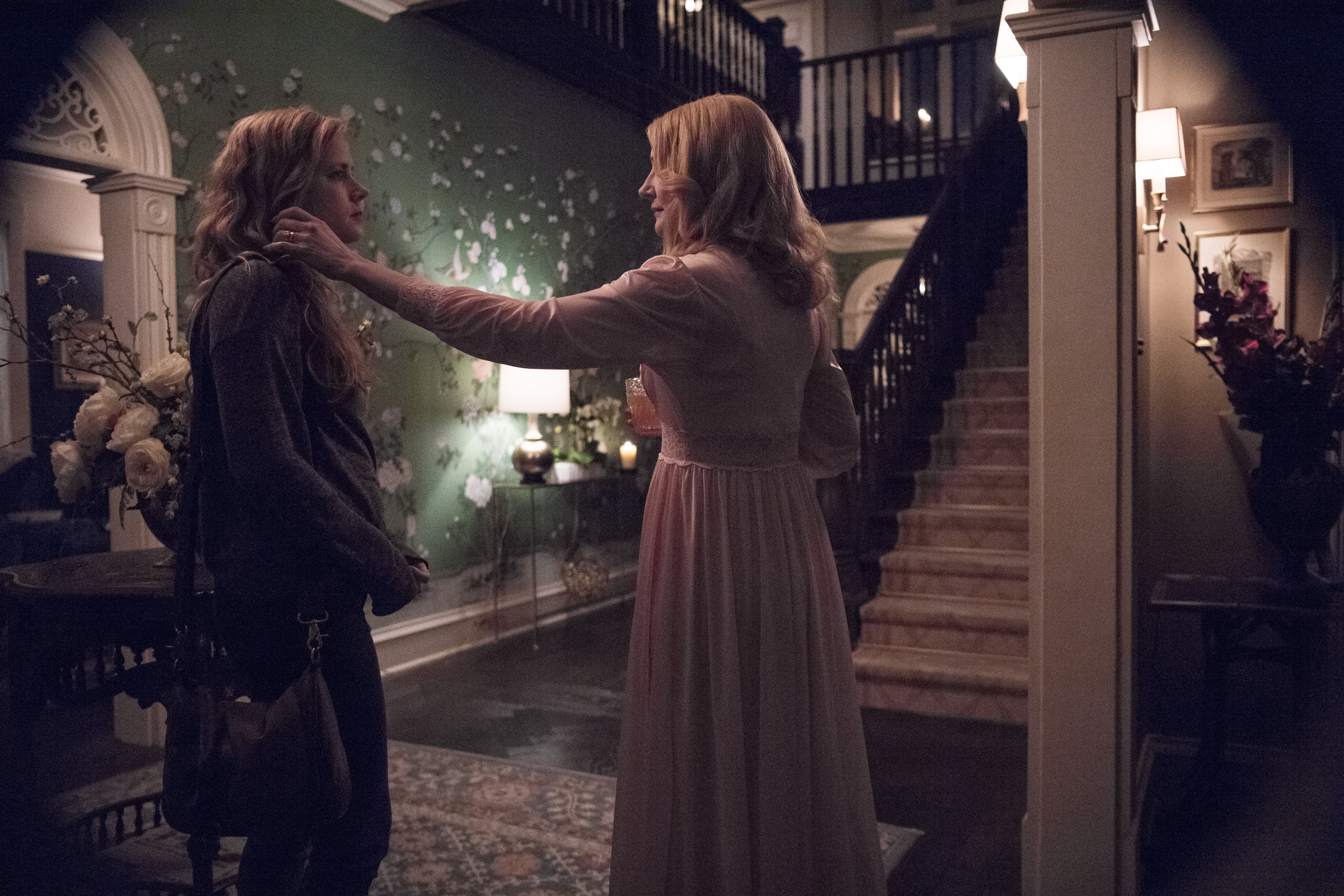 “When we were doing informal makeup and wardrobe tests with Amy, Jean-Marc was always asking me to step down the aperture,” said Bélanger. “He wanted everything underexposed, even if it’s bright on the set or outside. That was interesting and I never did it before. I was afraid it would be low key, but what happened was that the Alexa camera began to have some grain, so it looks more like a film — and we were very happy with that. The style was that I was always exposing for the brightest part of the scene. If there was only one lamp on, I would expose for the lamp. The faces would go very dark.”

Similar to their HBO series “Big Little Lies” — which premieres Season 2 in June — the main challenge for the cinematographer was matching naturalistic lighting conditions on location or in the studio (in Georgia and Northern and Southern California). “Adora’s house in the studio took two weeks to pre-light,” Bélanger said. “The control was kind of complicated, but after that it was all on computers. So we could have a day light, night scene, or sunset very fast. “ 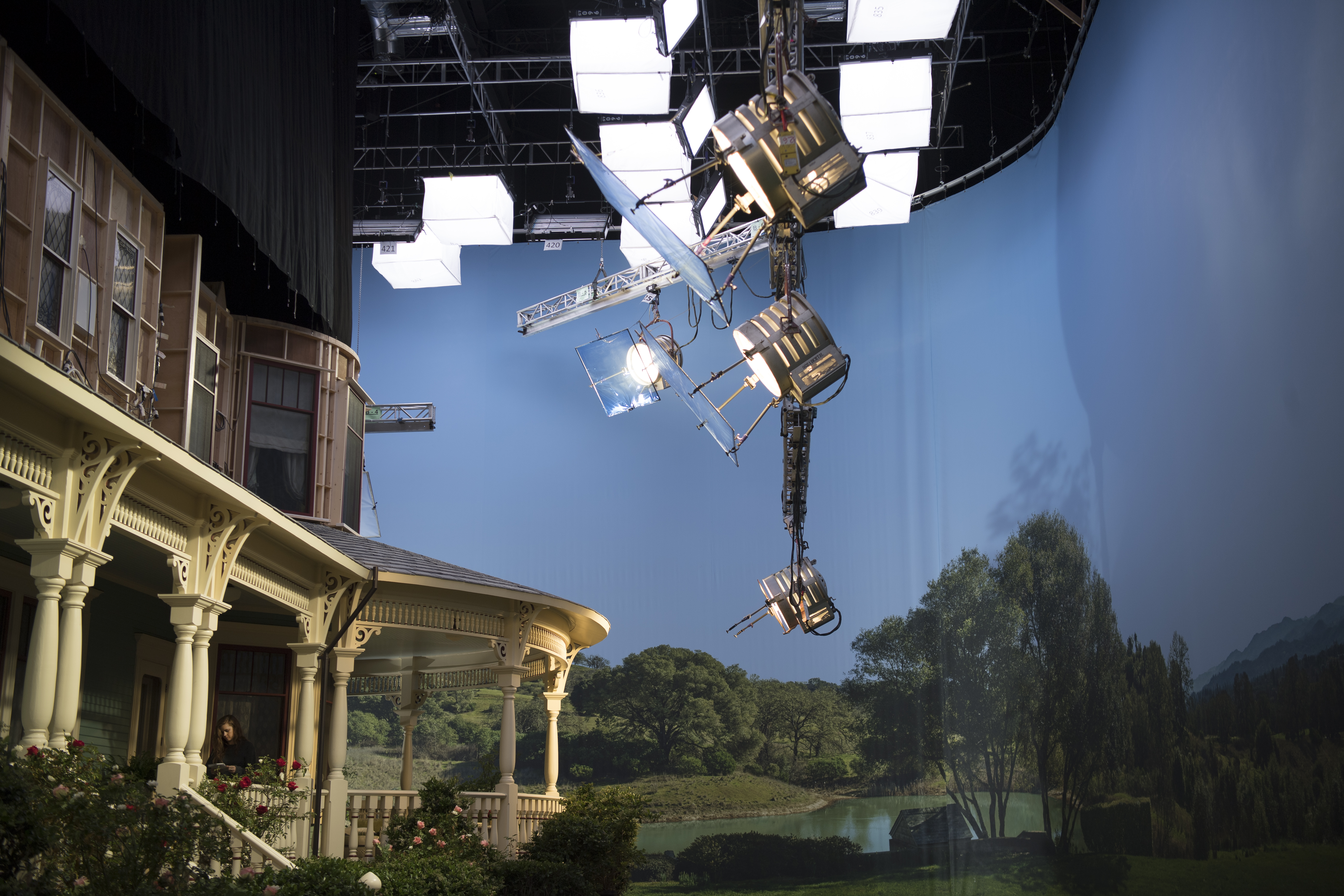 Both director and cinematographer continued their routine of relying on handheld or dolly shots, with minimal crane usage. (They quickly discovered that Clarkson was a free spirit who liked to roam away from any lighting marks, and that’s one reason why the underexposure aesthetic was well suited to “Sharp Objects.”) The primary reason, though, was to connect Camille’s past and present through jump cuts; the audience is never confused about where they were in space or time. It was only the unifying context of the painful trauma that remained a mystery until pieced together.

“There’s a lot of going back and forth between the past and the present, and I asked Jean-Marc if he wanted different looks and he said no,” said Bélanger. “It’s too obvious to make people think that you’re in the past to change colors or overexpose. If you look at the show, you always know where you are because of the logic of the emotional memory. In each location, he asked me to have the presence of the light of the car passing by in the motel or in the bar, and sometimes you look at it and you use the passing of the light to cut to another scene or another shot. We used a pan or a cut or sometimes it’s a smell or a color [that triggers a memory], but it’s never linear.” 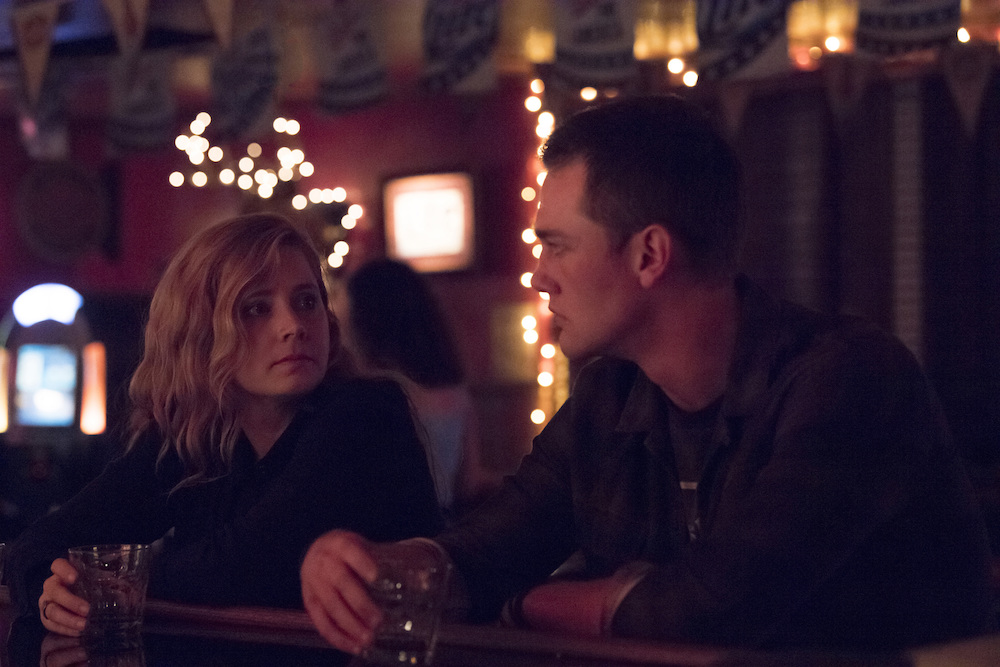 One of the cinematographer’s favorite moments occurs early on when Camille returns to Wind Gap. Sitting in bed and tracing old cracks in the ceiling, Camille drifts back 20 years when she’s in bed with Marian (Lulu Wilson), her late half-sister, repeating the same motion. When Marian suddenly convulses, the young Camille races out of the room, followed by the adult Camille. “I knew it was all going to be done in the editing,” Bélanger said. “Jean-Marc would reveal each beat as it’s in the script. As for me, I always went for the truth of the scene. If there was a green neon light coming from the window, that was it. If the wall was pink and the sunlight was hitting the wall, and the person became pink, we just played with it.”

The impact of underexposure for a darker aesthetic continues to stay with Bélanger. He used it on occasion when shooting Clint Eastwood’s “The Mule,” and will consider it in the future as well. “It changed me, for sure, this show,” he said. “When you deal with memory, you don’t see everything. Some people make it blurry, but we made it underexposed.”

This Article is related to: Awards and tagged Amy Adams, Cinematography, Emmys, Jean-Marc Vallée, Sharp Objects, Top of the Line