The actress did not respond positively to Friday's announcement that the family comedy would be returning for Season 6. 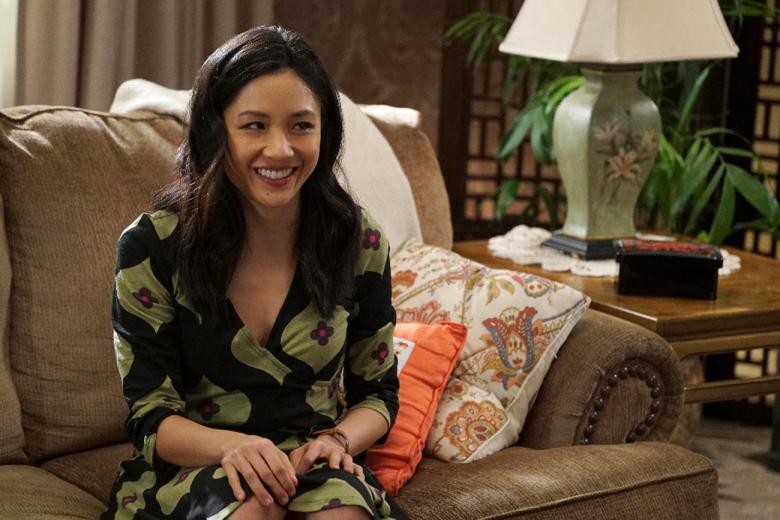 When cameras next roll on “Fresh Off the Boat,” Constance Wu will still be there. Last Friday brought news that the ABC show would be returning for Season 6, but the show’s lead actress notably responded to the renewal with a confusing set of social media posts that pointed to her being dissatisfied with the decision.

On Tuesday, ABC President Karey Burke told reporters at the network’s upfront session that Wu’s actions would not jeopardize her role on the show and that ABC has no plans to recast her.

“There’s been no thought to recasting Constance. We love what she does on the show. I did actually know that Constance had another opportunity had ‘Fresh Off The Boat’ not gone forward she would have pursued. But we never really considered not bring back ‘Fresh off the Boat.’ It was just too strong. I’m going to choose to believe Constance’s most recent communication about the show that she’s happy to return and the cast and crew is happy to have her back,” Burke said.

That clarification of the safety of “Fresh Off the Boat” on the ABC schedule comes after Wu’s final statement on social media, an apology post on Friday afternoon. The actress did write that the frustrations she voiced were in reference to having to turn down a role in a separate project that would have been viable were it not for her “Fresh Off the Boat” commitments.

The decision to continue the show has plenty of other factors beyond Wu’s involvement. At the end of five seasons, “Fresh Off the Boat” stood three episodes short of the all-important 100 milestone, which usually translates to a lucrative syndication deal. The series is a production of 20th Century Fox Television, an entity now controlled by Disney, which is also the parent company for ABC.

The rest of the show’s central on-screen Huang family includes Randall Park (who plays Wu’s husband), Hudson Yang (who plays the young version of renowned chef Eddie Huang, whose memoir forms the basis of the show), and Ian Chen and Forrest Wheeler (who play the Huang family’s other two sons).

Last summer, Wu starred in “Crazy Rich Asians,” the Warner Bros. summer romance movie that became a box office success. Concrete production and release plans for an adaptation of the Kevin Kwan book trilogy’s next installment, “China Rich Girlfriend,” have not yet been publicly finalized.

This Article is related to: Television and tagged ABC, Constance Wu, Fresh Off the Boat, Upfronts