The plan for the TBS sitcom, according to creator Simon Rich, is to tell a completely new story every season. 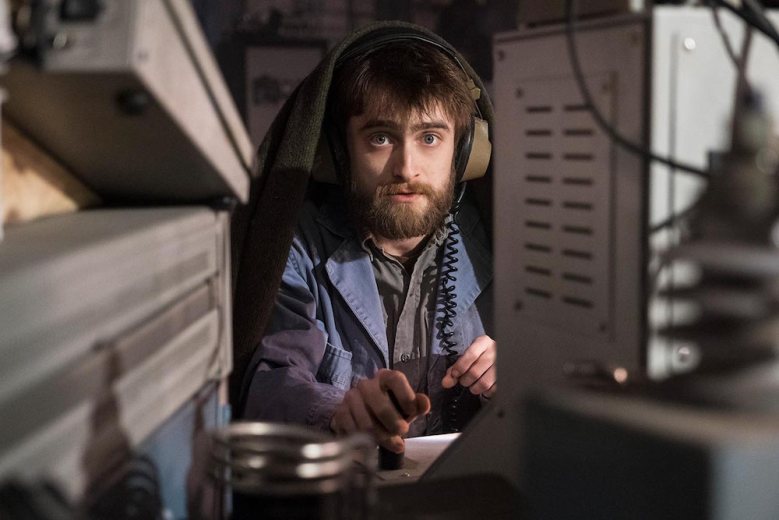 Prepare for the understatement of the year: Daniel Radcliffe is interested in the exciting work happening on American television, but not very interested in playing one character over an extended period of time — “having sort of done that once already.”

The one-time “Harry Potter” star said that to IndieWire in 2018, just as he was beginning work on “Miracle Workers,” the TBS comedy that was renewed Wednesday for a second season. Created by “Man Seeking Women” creator Simon Rich, the first season featured Radcliffe as an awkward angel trying to keep God (Steve Buscemi) from blowing up the Earth.

That plot was wrapped up pretty cleanly by the Season 1 finale; part of the official renewal announcement from TBS included the news that Season 2 would be an entirely different story. The official description states that it “will be a medieval story about friendship, family and trying not to be murdered, centered on a group of villagers in the dark ages trying to stay positive in an age of inequality and fake news,” with Radcliffe, Buscemi, and first season regulars Geraldine Viswanathan and Karan Soni returning in new roles.

The plan for “Miracle Workers” is to take on the one-season-one-story approach pioneered by franchises like Ryan Murphy’s “American Horror Story.” As Rich told IndieWire earlier this year, “As we were casting, one of the main things that Dan and I were looking for, in addition to how good they had a specific part, is how versatile were they as performers, period, because we need people who can really stretch.”

Rich’s inspiration for building a comedic anthology series goes back to “Mel Brooks and Monty Python and the Coen brothers — a lot of my heroes have made multiple projects that share cast and share a tone but have brand new stories. I didn’t think TBS would let us get away with that either but they did. It’s amazing.”

Added Radcliffe, “the chance to find new stories and characters every year — that feels like an actor’s dream.”

What defines a “Miracle Workers” story, though, now that the premise no longer literally involves characters who work miracles? “I would say there’s a sense of existential doom, absurdity, but ultimately, by the end, hope,” Rich previously said. “Each one will definitely be a big, big swing. If we get to do another one.”

Well, they’re in luck. No premiere date has been set for “Miracle Workers” Season 2, but according to Turner, the first season reached a multiplatform audience of 26.4 million viewers across all TBS platforms.