"Gladiator" DP John Mathieson shot his furry protagonist on film instead of digital. Guess which one he prefers? 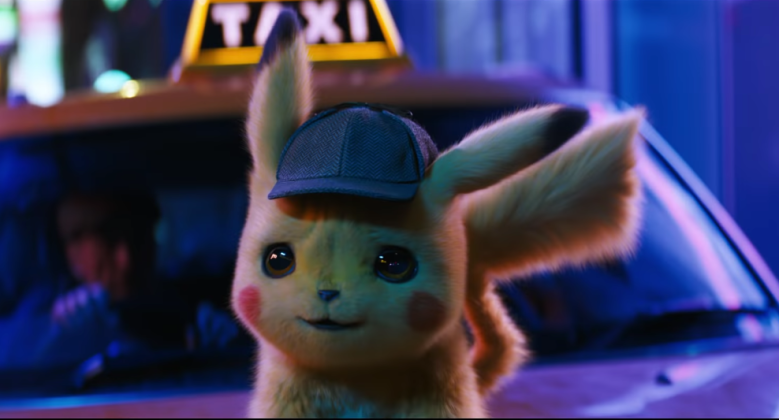 Oscar-nominated cinematographer John Mathieson was offered the gig to shoot “Sonic the Hedgehog,” but when he saw the new trailer for the Jim Carrey vehicle, he was glad he turned it down. The British DP, a two-time Academy Award nominee for lensing “Gladiator” and “Phantom of the Opera,” shot “Detective Pikachu” on film, a choice he told Newsweek was far superior to the CGI used by “Sonic.”

The two projects began inviting comparison after “Sonic” released its first trailer, which prompted so much backlash from fans over the character’s appearance that director Jeff Fowler vowed to change the design.

Mathieson attributes the differences in the films looks to the age-old debate of film versus digital. He pointed to color contrast and definition as one of the main factors, arguing that digital doesn’t capture colors that well.

“Film hasn’t been made better by digital. People are lazier, they don’t try as hard, don’t try things out,” Mathieson said. “I find it very difficult to use, especially these huge Marvel superhero films because [director of photographers] all look the same. It all goes in the computer and gets washed up. You don’t see the individuality of the photographer, and that’s a shame. It’s difficult to bring a look to a film that’s made by lots of people that’s gone through a big computer. That’s what they are, computers with lens attached to them.”

Warner Bros. is scheduled to release “Pokémon: Detective Pikachu” on May 10, so it will have a head start on “Sonic,” which Paramount is releasing on November 8.

This Article is related to: Film and tagged John Mathieson, Pokemon Detective Pikachu, Sonic The Hedgehog