The film will premiere as a special screening at Cannes. 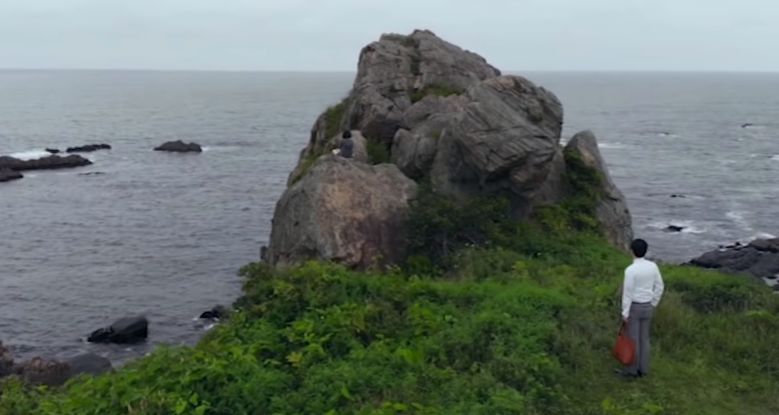 When he isn’t meeting Gorbachev or acting in “The Mandalorian,” Werner Herzog is still crafting fictional narratives that no one else could — or would. The latest of these is “Family Romance, LLC,” which the one-of-a-kind filmmaker shot in Japan. Ahead of its Cannes premiere as an out-of-competition special screening, the film now has a teaser trailer courtesy of Film Constellation. Avail yourself of it below.

Here’s the synopsis, which is fittingly brief and vague: “Romance is a business. Family, friends, followers. All available for hire. A man is hired to impersonate the missing father of a twelve year old girl.” That premise may sound familiar to anyone who’s seen Yorgos Lanthimos’ “Alps,” but one imagines that Herzog’s film will offer an altogether different take on this phenomenon.

“People say I’m a bit of a chameleon,” the impersonator in question says. “Every day I must play many different roles. My business is called Family Romance.” The trailer has something of a docudrama vibe, with much of the footage appearing to have been shot guerrilla-style on the streets of Tokyo, and those seeking the polish of something more conventional may need to look elsewhere.

Herzog most recently directed “Meeting Gorbachev,” which is currently in theaters and features three interviews between the filmmaker and the final leader of the Soviet Union, and has an unspecified role in Disney’s upcoming “Star Wars” series “The Mandalorian.”