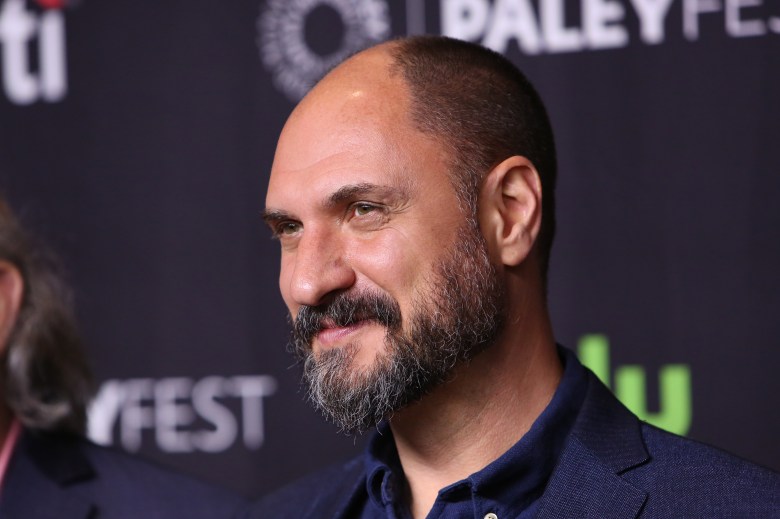 A lot of the new shows that Fox is adding to its schedule in the next two years happen to be animated — “Bless the Harts” from Emily Spivey will premiere this fall, and Amy Poehler and Mike and Julie Scully’s “Duncanville” will debut at midseason — and serve to further the network’s deep ties to the top tiers of the animation community. This includes Fox stalwart Loren Bouchard, the man behind the beloved “Bob’s Burgers,” who is behind the upcoming new series “The Great North” that was announced as part of the network’s Upfront presentation Monday.

The official release from Fox describes the show as:

The Alaskan adventures of the Tobin family, as a single dad does his best to keep his weird bunch of kids close, especially as the artistic dreams of his only daughter lead her away from the family fishing boat and into the glamorous world of the local mall.

The voice cast features some notable icons from the comedy world, including Nick Offerman of “Parks and Recreation,” Megan Mullally of “Will and Grace,” Will Forte from “Saturday Night Live” and “The Last Man on Earth,” and Jenny Slate, whose post-“SNL” career has included her becoming an indie film darling. All of them have made notable “Bob’s Burgers” cameos in recent years, with Slate appearing in the most episodes to date as mean girl Tammy.

“The Great North” is set to premiere in 2020. We’ll await word on whether more voice actors from Bouchard’s beloved comedy will also make appearances — in the meantime, the 10th season of “Bob’s Burgers” will air this fall at 9:30 pm on Fox.