Based on journalist Ryszard Kapuściński's novel about the Angola civil war, the feature mixes mo-cap animation with interviews and archival footage. 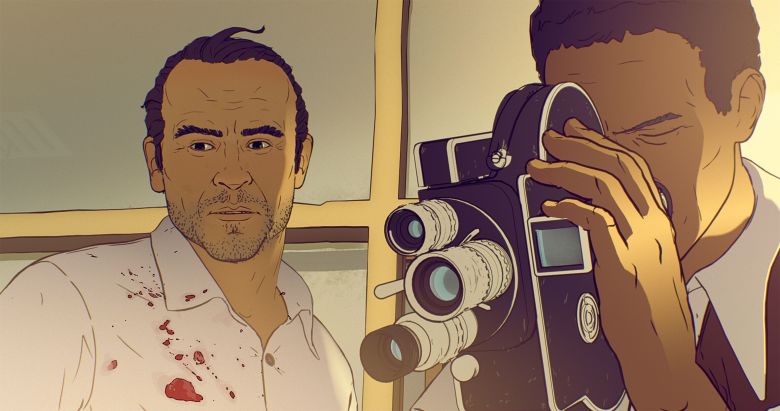 “Another Day of Life”

Indie distributor GKids has added “Another Day of Life” to its slate of animated Oscar contenders with a fall theatrical release. Based on famed author/journalist Ryszard Kapuściński’s novel, and directed by Raúl De LaFuente and Damian Nenow, the political drama documents the horrors of the Angola civil war of 1975 by mixing graphic, mo-cap style animation (a more advanced “Waltz with Bashir”) with archival footage and interviews.

Kapuściński takes a deep dive into the chaos of the civil war (following Angola’s independence from Portugal), driving south into the heart of the conflict to find the isolated rebel leader Farrusco (a legendary figure that evokes Kurtz from both “Heart of Darkness” and “Apocalypse Now”). The Goya Award winner and Cannes entry made its U.S. premiere at last year’s Animation Is Film festival. 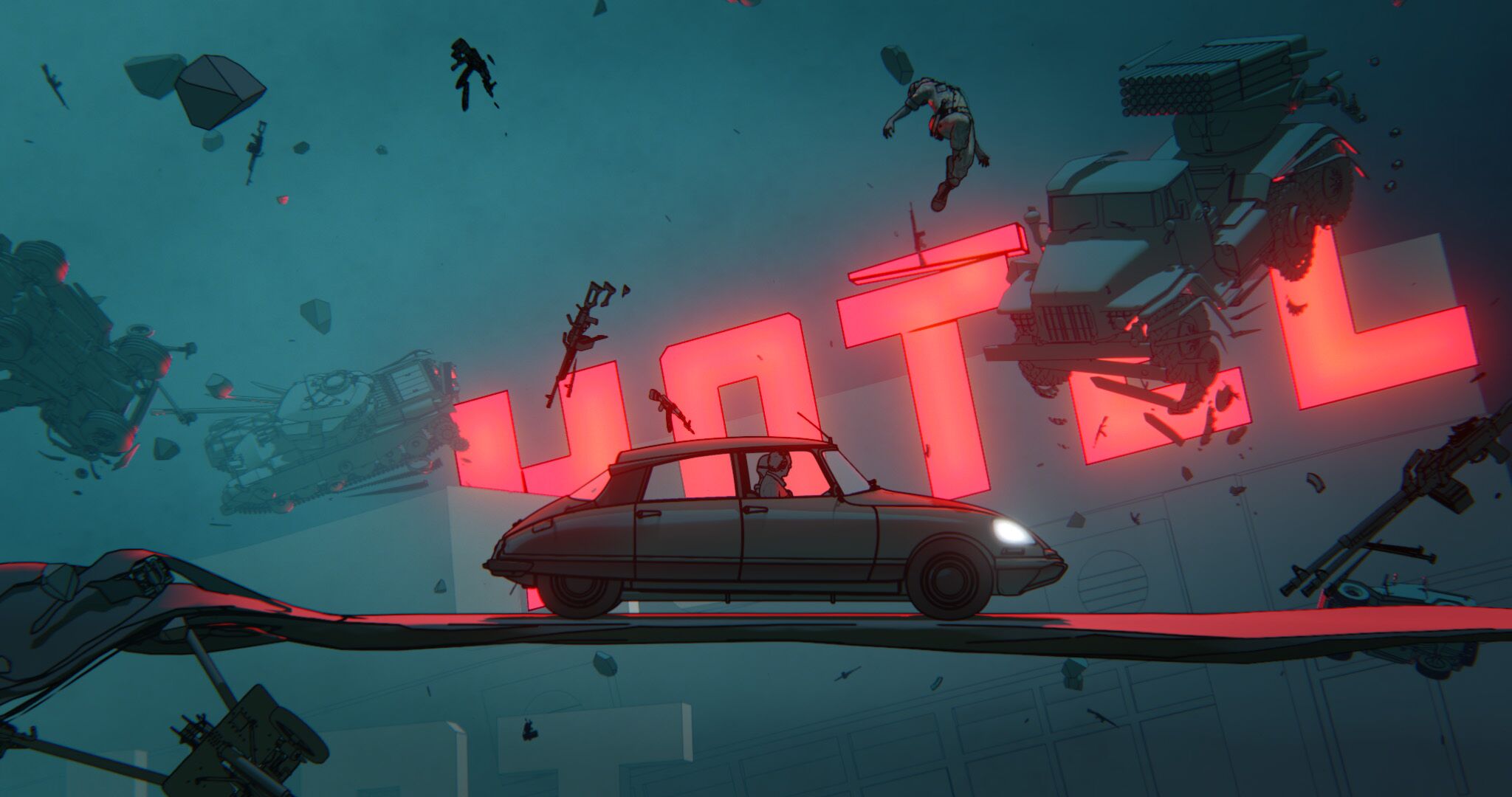 “Another Day of Life”

The Polish-Spanish-Belgian-German-Hungarian feature takes its title from the Portuguese word “confusao.” It’s about the chaos of the conflict zones that the late Kapuściński dangerously entered during a crucible that tested the strength of his journalistic convictions.

The GKids lineup this season is divided between political drama and anime. The distributor kicked the year off with “This Magnificent Cake!,” the stop-motion feature from Emma de Swaef and Marc James Roels about the 19th century Belgium-occupied Congo. This will be followed by “Funan” (June 7th), director Dennis Do’s acclaimed survival story about the cruelties of Cambodia’s Khmer Rouge in 1975, which took prizes at last year’s Annecy and AIF. Then Salvador Simó’s “Bunuel in the Labyrinth of Turtles” arrives in the fall, recounting how the legendary Spanish director struggled to make a documentary about poverty-stricken Las Hurdes.

Meanwhile, GKids earlier released “Okko’s Inn,” the enchanting Japanese ghost story from former Studio Ghibli animator Kitaro Kōsaka, and has also made room for the upcoming “Children of the Sea,” the latest feature from Japan’s STUDIO4C (“MFKZ”), about kids drawn to mysterious ghosts in an aquarium, directed by Ayumu Watanabe.

This Article is related to: Film and tagged Animation, Another Day of Life, GKIDS