Trailers for "A Star is Born," "Us," and "Once Upon a Time in Hollywood" also took home prizes at this year's ceremony. 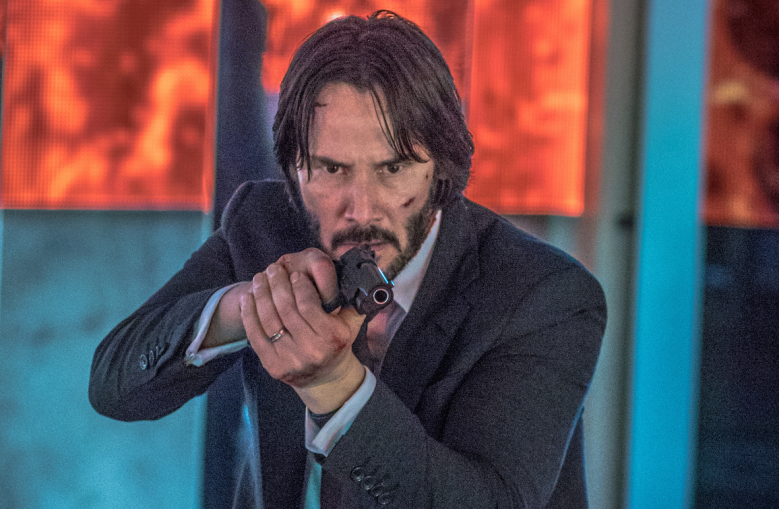 After reaching franchise highs at the box office and helping to kick off the summer movie season in style, “John Wick: Chapter 3 — Parabellum” picked up some early hardware to go with it, taking home Best of Show at this year’s Golden Trailer Awards.

On Wednesday night in downtown LA, 20 years after the awards were first given out, a number of teasers, TV spots, and video game previews were singled out as worthy of praise from among the year’s trailers. Past overall Best of Show winners include “Wonder Woman,” “Spotlight,” and the award’s inaugural winner, “The Matrix.”

Naturally, after its first trailer set the internet ablaze last fall, “A Star is Born” was named the winner in Best Drama, Best Romance, and Best TV Spot. The first glimpse of Quentin Tarantino’s “Once Upon a Time in Hollywood” took home the prize for Best Teaser, beating out two other upcoming 2019 releases: Todd Phillips’ “Joker” and “Star Wars: The Rise of Skywalker.”

A full list of Golden Trailer Award honorees, including winners in 90 additional categories, is available via the organization’s website.

This Article is related to: Film and tagged A Star Is Born, Golden Trailer Awards, John Wick: Chapter 3 – Parabellum