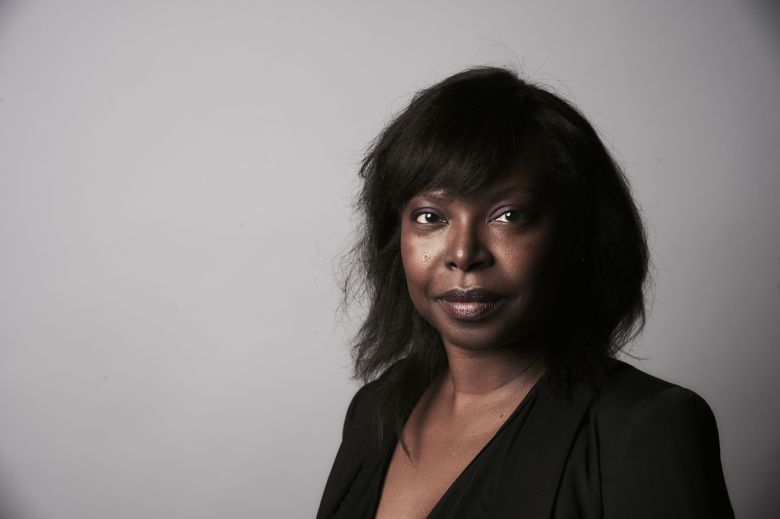 Former AFI FEST director Jacqueline Lyanga has made her newest collaboration official, thanks to a big new role at Los Angeles’ own Film Independent. Lyanga has joined the organization as its Artistic Director, a role that will require her to “oversee re-envisioning and expanding the organization’s year-round film, television, and new media programming.” After departing her AFI FEST post in June 2018, Lyanga joined Film Independent as guest director of VR and Immersive Storytelling for its Los Angeles Film Festival. Upon the conclusion of its 2018 edition, LAFF announced that it was ending and would turn its focus to year-round events.

Per an official press release, Lyanga will also program Film Independent Presents (the year-round screening series supported by Lead Sponsor Hollywood Foreign Press Association), curate The Portal (a showcase of VR and immersive storytelling, produced in partnership with Loyola Marymount University School of Film and Television), and will build out additional programming throughout the year and across the city of Los Angeles.

She will also play a key role in programming the Global Inclusion Summit, a fall conference “focused on issues of diversity and representation not just in the U.S. film industry, but internationally.”

“I am thrilled to announce Jacqueline Lyanga as our new Artistic Director,” said Josh Welsh, President of Film Independent, in an official statement. “We have long admired her work and last year were fortunate to have her curate our exhibition program of AR, VR and new media, The Portal. I’m very happy to have her bring her vision to Film Independent on a year-round basis.”

“Jacqueline joins Film Independent at a moment of tremendous growth in our organization,” said Mary Sweeney, Chair of the Film Independent Board of Directors. “With her knowledge, vision and international experience, we’re confident that she will create a new model of year-round celebration and support of the film community in Los Angeles.”

Lyanga added in her own statement, “Film Independent is a vital organization that serves Los Angeles and a global community of filmmakers. I am elated at this opportunity to build out an innovative year-round programming strategy for Film Independent that will champion filmmakers and artists and provide a new platform for cultural experiences.”

Lyanga served as the director of AFI FEST for eight years and created the fall festival’s Guest Artistic Director program that brought the curation of David Lynch, Pedro Almodóvar, Bernardo Bertolucci, Agnès Varda, and Sophia Loren to the annual event. She also launched a showcase of Immersive Storytelling (including VR, AR, and new technologies) and revived a section specifically for independent filmmaking (Young Americans/American Independents) and the Screen Education and Storytelling Bootcamp programs for middle and high school students.

Earlier this month, she was made Chevalier dans l’ordre des arts et des lettres by the French government for her contributions to the art of cinema. Prior to working for AFI FEST, she worked for a number of other film and entertainment organizations and companies including ABC/Disney, BET, Lifetime Television, PolyGram Filmed Entertainment, the Toronto International Film Festival, and the Independent Film & Television Alliance’s American Film Market.