The "Mudbound" actor has also reportedly been fired from an upcoming film and has been dropped by his agents. 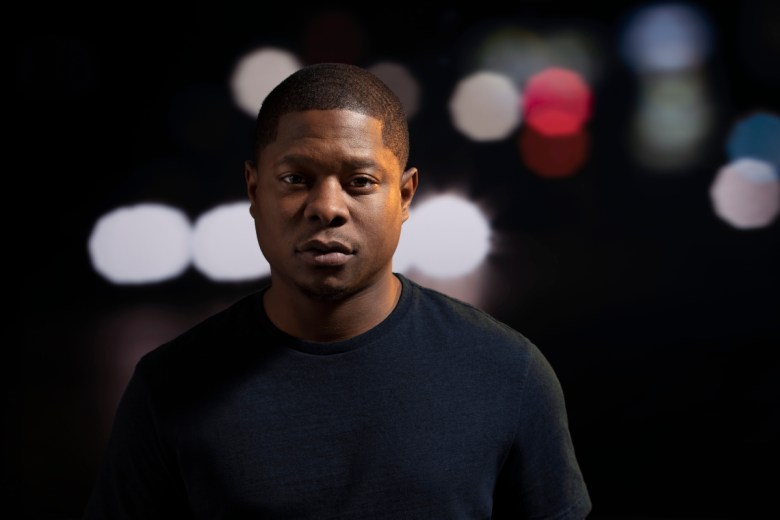 After two seasons as a face of the Showtime series “The Chi,” Jason Mitchell will not be returning to the series for Season 3. In addition, Deadline is reporting that serious misconduct allegations have prompted representatives at UTA to drop him as a client, and he has left the upcoming Netflix film, “Desperados,” as well. Mitchell’s departure from the film is reported as the first in what has quickly become a string of dismissals.

No additional details about the alleged misconduct have yet been confirmed, but the incident reportedly happened away from the film’s set.

Following his early exit from the film, Mitchell, who also appeared in the Dee Rees film “Mudbound” and the NWA biopic “Straight Outta Compton,” was informed by producers on “The Chi” that he would not be asked to come back for the series’ third season. “The Chi,” created by Lena Waithe, was renewed for Season 3 in April and is currently airing new episodes of Season 2. Showtime confirmed to IndieWire that Mitchell will not be returning and that the show will continue in his absence.

The report also states in addition to losing his agency representation at UTA, Mitchell was also dropped by his management team at Authentic.

“The Chi,” an ensemble drama from Showtime produced by Fox 21 TV, had made Mitchell’s character Brandon a key figure in the series. Season 2 of the show premiered last month and will continue to release episodes through the planned season finale on June 16.

In the years following his breakout role as Eazy-E in “Straight Outta Compton,” Mitchell has steadily gained roles in studio blockbusters and independent films alike, appearing in the casts of “Kong: Skull Island” and “Detroit.” Mitchell’s most recent film appearance was in Laure de Clermont-Tonnerre’s debut feature “The Mustang,” which premiered at this year’s Sundance Film Festival before a limited release in March.

This Article is related to: Television and tagged Jason Mitchell, Showtime, The Chi