In its latest "Thumbs Down" report, the Center for the Study of Women in Television and Film finds small changes towards parity. 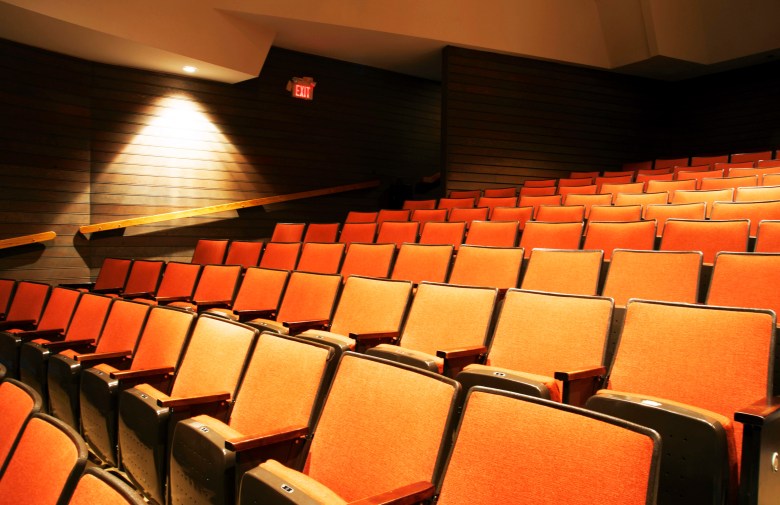 Male film critics are still dominating the industry, a new study finds. Now in its second decade, the “Thumbs Down” study is the most comprehensive and longest-running study of women’s representation and impact as film reviewers available. The latest incarnation of the study finds that men comprise 66% and women 34% of film reviewers working for print, broadcast, and online outlets in the U.S. Last year, women made up 32% of reviewers, a slight uptick of note in a changing culture.

“Male film critics outnumber female critics by almost 2 to 1, and continue to dominate the conversation about film across every type of media outlet and about every film genre,” Dr. Lauzen said in an official statement. “In this gender myopic movie world, not only do men comprise the majority of our filmmakers, they are also more likely to have the last word on the quality of our films.”

The study also examines which kind of movies are reviewed by different critics — for instance, last year’s study found that female critics still mostly cover films about other women — and this year’s study found that “men write 73% of reviews about documentaries, 72% about action features, 69% about science fiction features, 68% about dramas, 67% about horror features, 67% about animated features, 62% about comedy/dramas, and 60% about comedies.” In short, they write the majority of reviews of the major genres.

As Dr. Lauzen explains, “These gender imbalances matter because they impact the visibility films with female protagonists and women directors receive, as well as the nature of reviews. This research expands our understanding of how reviews written by female critics differ from those written by men.”

“The positive discussion of a filmmaker’s previous work helps establish the experience of that director. A glowing mention of a director’s filmography positions that filmmaker as a quantity with a respected track record, and provides a positive context for the current film under review,” Dr. Lauzen said.

Since the initial study in 2007, “Thumbs Down: Film Critics and Gender, and Why It Matters” has considered over 21,000 reviews written by more than 1,300 reviewers. It is the most comprehensive study of women’s representation and impact as film reviewers available.

Last year, USC’s Annenberg Inclusion Initiative found that only 22.2 percent of 2017 reviews for the top-grossing films were written by women, while critics from underrepresented racial and ethnic backgrounds represented only 18 percent. The study sparked a wave of change around the industry, as film review aggregation site Rotten Tomatoes and film festivals — including TIFF, Sundance, and SXSW — enacted new steps to ensure that they hosted a variety of critical voices.

The Center for the Study of Women in Television and Film at San Diego State University is home to the longest-running and most extensive studies of women working on screen and behind the scenes in film and television. You can read the full “Thumbs Down” report right here.

This Article is related to: Film and tagged Film critics, The Center for the Study of Women in Television and Film