Disney announced earlier this month it was moving the X-Men spinoff movie to April 3, 2020. 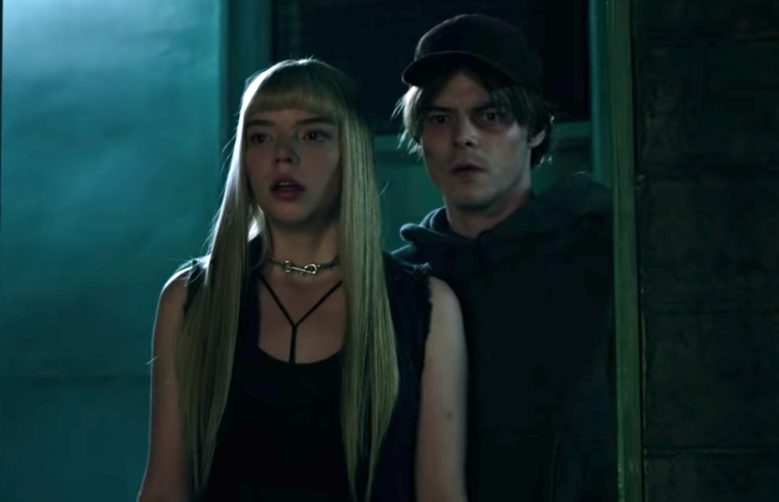 “The New Mutants” was delayed yet again when Disney announced earlier this month how it would be handling the many titles it acquired after purchasing 20th Century Fox. The Josh Boone-directed “X-Men” spinoff was originally going to open April 13, 2018 before it first got pushed to February 22, 2019. The film was then moved to August 2, 2019 before Disney settled on its new release 2020 release date. The latest delay means those long-rumored reshoots will finally go into production later this year, producer Simon Kinberg confirms.

“Part of it was figuring out what the reshoots were gonna be, the pick-ups, and the other part of it was getting that cast back together,” Kinberg recently told Digital Spy. “For all of these movies, Marvel’s really brilliant at scheduling pick-ups into their budget and schedule so it’s all prepared, and we have never been that smart. For us, we’re always scrambling to get these actors back together so they’re all in the same place at the same time.”

“X-Men” fans had reason to worry about the movie when earlier this year none of the cast members seemed to have any clue about the status of the reshoots. Maisie Williams, the “Game of Thrones” favorite who is playing the mutant character Wolfsbane in the film, bluntly told Rolling Stone in March, “Who knows when the fuck that’s gonna come out.” The actress mentioned she had asked her “New Mutants” co-star Charlie Heaton about the status of the movie but he did not have an answer either. Neither did Taylor-Joy when asked in January on the “Glass” red carpet about when the film would see the light of day. The numerous release date changes and delayed reshoots have led many to believe “New Mutants” is beyond saving, but Kinberg insists the main issue has been getting all of the actors together onto one set.

“It would seem simple on ‘The New Mutants’ because they’re maybe not as big of movie stars as the main X-Men movies, but all of them are on TV shows, so we’ve got to wait until they get off their shows and they can all be in the same place at the same time,” Kinberg said. “So that will be some time this year, we’ll do our pick-ups and the movie will come out.”

Kinberg makes a fair point as Williams and “Stranger Things” actor Heaton have had series regular roles on two of the biggest TV shows in the world for the last year. Co-star Henry Zaga has also been busy filming the Netflix original series “Trinkets.” Should the reshoots proceed as planned, “The New Mutants” should have no problem finally being released April 3, 2020.

This Article is related to: Film and tagged Maisie Williams, Simon Kinberg, The New Mutants