European buyers have already lined up for Polanski's new film, as they have for Woody Allen's latest, but U.S. distributors are steering clear. 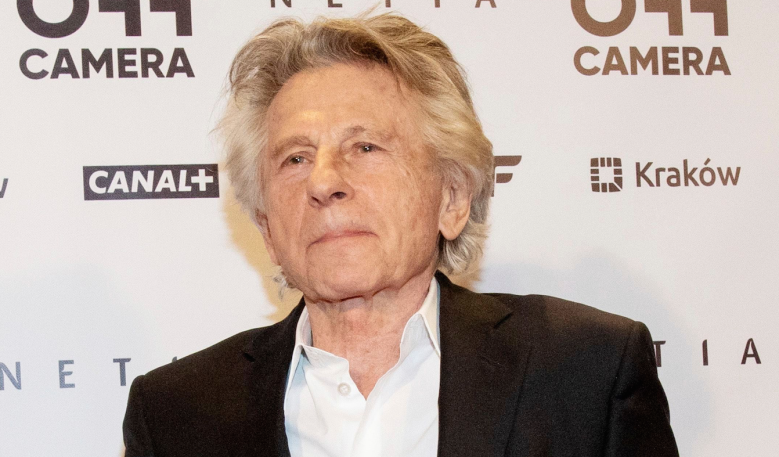 You would be forgiven for thinking the only chatter about Roman Polanski this year at the Croisette was about his brief depiction in Quentin Tarantino’s “Once Upon a Time in Hollywood” — and the unhappiness about it expressed by his wife Emmanuelle Seigner. But it so happens Polanski turned to the Cannes Film Festival himself to look for a U.S. distributor for his latest film.

Paris-based sales agency Playtime held an unpublicized meeting on May 18 for around 40 potential U.S. buyers to screen Polanski’s film “An Officer and a Spy.” Polanski did not attend but star Jean Dujardin did, along with producer Alain Goldman. A week and a half later, no U.S. buyer has been announced — though the film already has European distribution set for the fall.

Vanity Fair‘s Nicole Sperling spoke to one of the attendees of the under-wraps meeting, Roadside Attractions co-president Howard Cohen, who said, of potentially distributing Polanski’s film, “I think we would consider it.”

Cohen added, “Though I’m not even sure how I personally feel. People have been releasing his films for years. Now, we are looking at it through a different lens, with good reason. We have to search our souls if it’s the right thing to do. What does it mean to release this movie? I don’t think that’s a settled question even in my mind.”

That said, Polanski’s last film, “Based on a True Story,” did not receive U.S. distribution, even though it debuted at the 2017 Cannes Film Festival, before the start of the #MeToo movement later that year. Polanski’s stature in the industry has fallen even further since the start of the movement, based on his 1978 rape conviction — last year, he was expelled from the Academy of Motion Picture Arts and Sciences. But his two previous films, “Venus in Fur,” and “Carnage” did.

One thing that “An Officer and a Spy” has going for it is its subject matter: it’s a dramatization of the notorious Dreyfus Affair, which exposed anti-Semitism in the French army in the late 19th century thanks to the efforts of journalist Emile Zola. It’s dramatic material that could connect in the present moment, given rising anti-Semitism in Europe and the U.S., and it was this subject matter that, Cohen told VF, made him want to see the film.

A harder uphill battle for distribution may await Woody Allen after his “A Rainy Day in New York” was very publicly shelved by Amazon Studios after renewed allegations of sexual misconduct resurfaced. It’s been all but disowned by its stars, including Timothée Chalamet, who donated his salary to RAINN, and Rebecca Hall and Selena Gomez, who donated theirs to Time’s Up. That Allen had to release a trailer for his film on his own Facebook page suggests the magnitude of the challenge that awaits him for getting that film released.

This Article is related to: Film and tagged Cannes, Once Upon a Time in Hollywood, Roman Polanski, Woody Allen