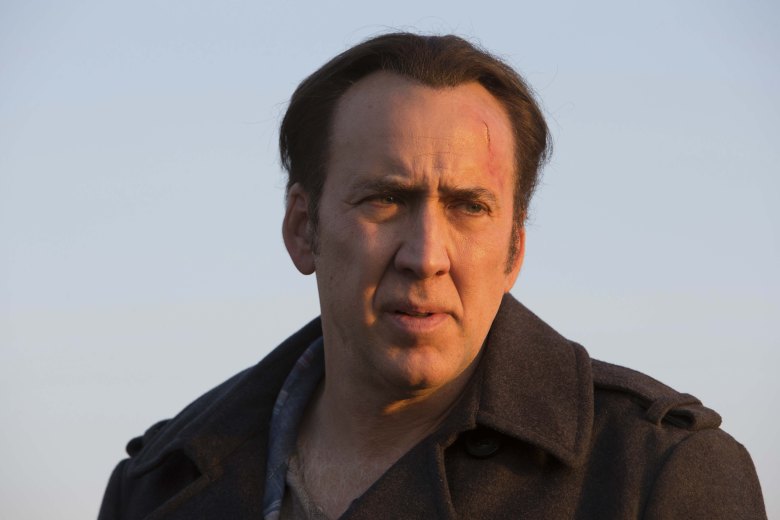 In what has to be one of the more unexpected pairings to emerge out of the Cannes market, Wonderfilm Media has announced its upcoming cop thriller “10 Double Zero” will partner Nicolas Cage with Oscar-winning “Green Book” screenwriter and producer Nick Vallelonga. The project is being billed as a “hardcore cop thriller that mixes the grittiness of old school Michael Mann with the cutting-edge style of ‘Sicario.'”

The official plot synopsis for the film reads: “Set in the stifling heat of Louisiana, two police officers take on a personal vendetta to hunt down cop killers, but as they get closer to solving the crime, they find themselves targets of a conspiracy in the ranks of the police force as the investigation leads right back to them.”

Vallelonga wrote the script for “10 Double Zero” with “I Am Wrath” screenwriter Paul Sloan. The movie is one of Vallelonga’s first projects after writing “Green Book” and winning the Oscar for Best Original Screenplay earlier this year. The writer and producer also has the science-fiction movie “Black Antenna” in the works from director Adam Mason. Pre-production has already begun on “10 Double Zero” and filming is set to begin this July.

Wonderfilm’s Jeff Bowler and Bret Saxon will produce. Vallelonga will also be producing through Vallelonga Productions, along with Mike Hatton for Ton of Hats and Josh Mandel for First J Productions. Christian Sesma will direct.

“We are thrilled to introduce ’10 Double Zero’ to audiences around the globe for the first time in Cannes,” Bowler said in a statement. “With Nick’s amazing script and his multiple-award-winning track record, combined with the legendary talent of Nicolas Cage in the starring role, this commercially driven thriller is certain to entertain audiences all over the world, and we’ve been gratified to have already enjoyed very strong sales here in Cannes.”

Cage’s last high-profile roles was an acclaimed turn in Panos Cosmatos’ new cult classic “Mandy” and voice work in the Oscar-winning animated feature “Spider-Man: Into the Spider-Verse,” which Sony Pictures released to critical and commercial success last year. The actor has a handful of movies in the pipeline, including Richard Stanley’s upcoming science-fiction horror movie “Color Out of Space.” Cage also serves as the narrator of the Anton Yelchin documentary “Love, Antosha.” The non-fiction feature premiered at Sundance and is opening later this year.