"My wife's biological father is Fritz Lang, and I've thought, 'What would my father-in-law go into today?' It would be streaming." 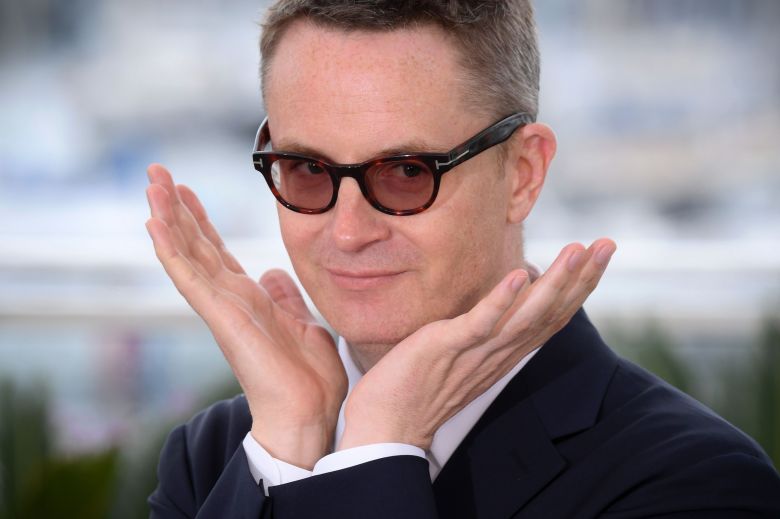 Nicolas Winding Refn always has a lot to say, and he always says it well: at his press conference at the Cannes Film Festival with star Miles Teller for his new Amazon series “Too Old to Die Young” he made himself very clear about what’s ahead for the film industry.

“This is a 13-hour movie, and it’s streaming,” Refn said. “This is the future, which is streaming.”

Refn’s inspiration for “Too Old to Die Young,” and its riddle-like title, came to him while he was sitting in a car in Los Angeles. He had Alejandro Jodorowsky do several tarot readings for him around that time, and when Refn mentioned he had a series idea, Jodorowsky enthusiastically endorsed it. “Television, fantastic!” Jodorowsky said. “Fantastic! This is where the audience goes!”

In those tarot readings, Jodorowsky also revealed to Refn that he “had to have a female writer” work on “Too Old to Die Young” and he “had to make certain only the bad people die.”

“Too Old to Die Young” shot for 10 months, and based on the amount of time he devoted to talking about the support he was given by Amazon he’s clearly very high on the possibilities of streaming. “Streaming is an ocean of possibilities,” Refn said. “It’s so interesting to just come to work every day and just paint, until I ran out of money. I think the studios are ultimately getting ready for streaming, that’s common knowledge. The difference between streaming and more traditional theatrical is that streaming is an energy flow around us that runs 24 hours a day and seven days a week, and we can tap into and consume it whenever we want. That is a whole new ideology for how to exist.”

Refn’s wife, actress and documentary filmmaker Liv Corfixen, is believed to be a daughter of legendary director Fritz Lang, which inspired musings from Refn on what Lang, several of whose films in serial format, such as “Spiders” and “Dr. Mabuse, The Gambler” were practically streaming-length, would do today.

“My wife’s biological father is Fritz Lang, and I’ve thought, what would my father in law go into today? It would be streaming.”