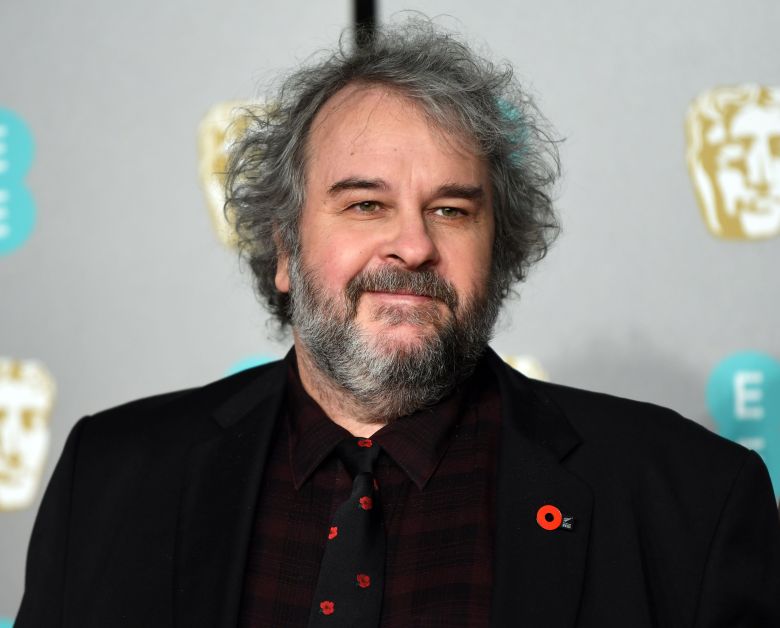 It’s been almost five years since Peter Jackson last directed a narrative feature (that would be “The Hobbit: The Battle of the Five Armies,” released in December 2014), and it looks like fans will have to keep waiting for the filmmaker to make a return to fictional stories. Speaking to Empire magazine, Jackson said he doesn’t see himself getting started on another narrative film for at least another year or two years.

Jackson has spent the last years since his final “Hobbit” movie working on documentaries such as the World War I non-fiction feature “They Shall Not Grow Old.” The movie, which was a box office hit with nearly $20 million worldwide, found Jackson colorizing and restoring old World War I footage. The film was presented in 3D and featured narration from real war veterans. Jackson is sticking with documentaries for the foreseeable future, having already announced he’s working on an untitled project about The Beatles.

The director also revealed to Empire that former Warner Bros. CEO Kevin Tsujihara contacted him twice to direct the DC Extended Universe tentpole “Aquaman.” James Wan ended up handling directing duties on the movie, which starred Jason Momoa in the lead role and grossed over $1 billion at the worldwide box office.

“Aquaman” opened during the Christmas holiday and dominated the box office over the Jackson-produced “Mortal Engines.” Jackson’s “Lord of the Rings” visual effects supervisor Christian Rivers made his directorial debut on the YA adaptation, but the project lost Universal Pictures millions of dollars. Jackson has not announced any projects outside of his Beatles documentary. Amazon is currently developing a live action “Lord of the Rings” series that Jackson is not involved with despite being the visionary behind the movies.

This Article is related to: Film and tagged Aquaman, Peter Jackson, The Lord Of the Rings