Screen Talk, episode 245: Tarantino's nostalgic epic came home from Cannes empty-handed, but even audiences who saw it there may need to take a closer look. 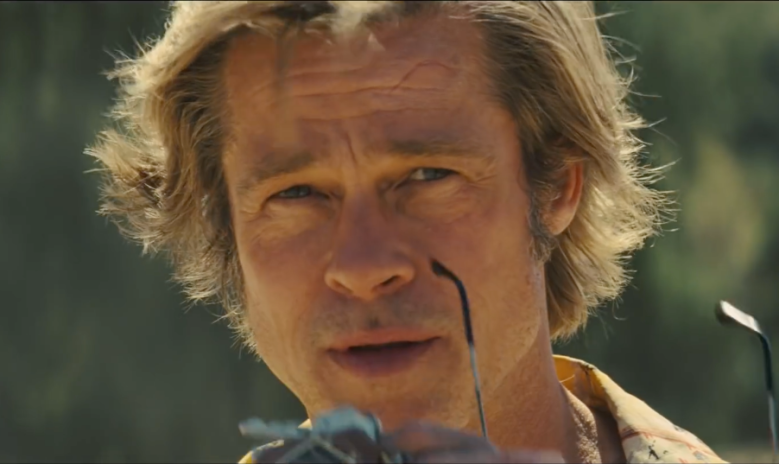 Going into the Cannes Film Festival, Quentin Tarantino’s “Once Upon a Time … in Hollywood” had all the buzz. The nostalgic look at Hollywood in the late 1960’s brought one of the most popular Cannes auteurs back to the festival 25 years after his Palme d’Or win for “Pulp Fiction,” and featured ambitious turns from Leonardo DiCaprio and Brad Pitt.

But things didn’t exactly go smoothly: While the movie wasn’t shunned by critics at the festival, it didn’t win anything at the awards ceremony, and the biggest headline out of the festival had to do with Tarantino dismissing a question about Margot Robbie’s Sharon Tate character at the press conference. The news cycle obscured deeper conversations about the film itself, and in this week’s episode of Screen Talk, Eric Kohn and Anne Thompson agree that “Once Upon a Time … in Hollywood” deserves repeat viewings. They also touch on the actual winners at Cannes this year, including the Palme d’Or victory for “Parasite” and best actor winner Antonio Banderas, both of whom could be serious awards contenders later this year.

Of course, the world keeps turning, and there is much to discuss beyond Cannes. Kohn and Thompson close out the episode by looking at the recent decision by several studios to withdraw productions from Georgia if its abortion heartbeat bill goes into law. They also touch on the weak box office start for “Booksmart” and how it could have been avoided.

This Article is related to: Film and tagged Once Upon a Time in Hollywood, Podcasts, Quentin Tarantino, Screen Talk