Madden's performance as an out-of-control policeman sleeping with the MP he is protecting is unpredictable, must-see television. 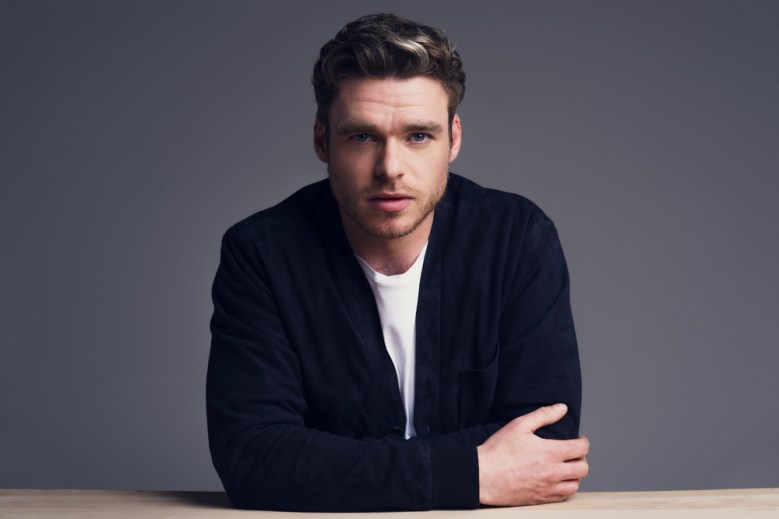 Emmy support for British imports are always hard to measure. And with the surfeit of Netflix content, many worthy series get buried there, even with a push from the awards team. But BBC breakout “Bodyguard” is such a popular word-of-mouth and social media sensation that star Richard Madden has broken into contention, boosted by that unexpected Best Performance by an Actor in a Television Series – Drama win at the Golden Globes.

Until now Madden, 32, was best-known for his career-launching “Game of Thrones” role almost a decade back as princely Robb Stark, who met an untimely demise in Season Three’s Red Wedding. In Netflix’s “Bodyguard,” he plays David Budd, a tightly-wound, shell-shocked war veteran turned police sergeant who is assigned to protect the controversial home secretary, Rt. Hon. Julia Montague MP (Keeley Hawes), whose political views he profoundly disavows. But she doesn’t know that when they fall into a lusty clandestine affair.

Madden has reason to be in good spirits. He’s been bandied about as a candidate for the next James Bond. (“All speculation,” he says.) He’s about to start filming in London on Sam Mendes’ World War II adventure “1917,” co-starring Colin Firth and Benedict Cumberbatch. (No word from him on that one-take rumor about the film, where all the action is supposed to take place during one day.) And he sings, dances and makes love to Taron Egerton as rowdy rockstar Elton John in “Rocketman” (May 31, Paramount), which debuts at Cannes. Musicals are not Madden’s forte: “I rehearsed so much so that I was not thinking about that,” he said, “just [thinking about] telling a story during these moments as much as the dramatic scenes.”

With the steamy scenes in “Bodyguard,” Madden is getting something of a reputation for intimate scenes; making love to a man in his upcoming big screen effort was not an issue for the actor. “Different characters need different variants on what intimacy is, regardless of their sexuality,” Madden said. “With ‘Rocketman,’ where it’s a man in a relationship with Elton John, it’s how to express that.” Madden doesn’t know whether nude scenes will be included, but hopes the movie winds up R-rated: “I hope we keep in a bunch of elements to show Elton John in the most honest way possible.” 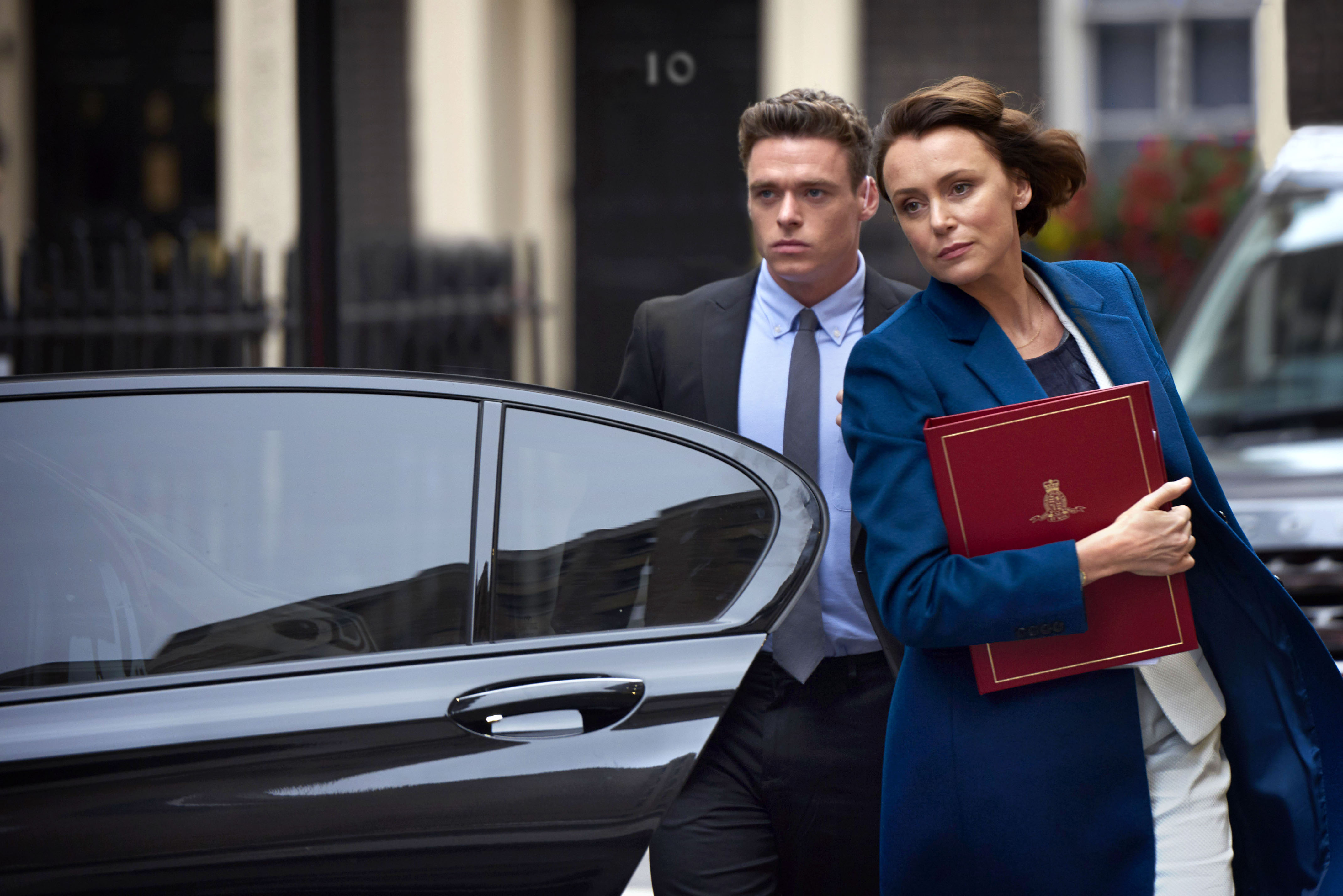 After “Rocketman,” the sky is the limit. “Bodyguard” is such a success that Madden is committed to developing Season 2 with creator Jed Mercurio, after a decent time gap for the characters to move beyond the cataclysmic events of the back half of the season. Budd is simply too juicy a character to let go. It’s not often that you get to play someone who is dangerous yet responsible, disciplined yet volatile, contained yet explosive, shut down yet sexy, isolated yet loving.

It’s all there in the six-part series kick-off, a bravura set piece fraught with tension. Budd is on a speeding train with his two sleepy children when he notices something awry. He can’t help but check it out. He asks a woman to look after the kids and investigates. Sure enough, Muslim terrorists have targeted the train; one is locked in a bathroom, wearing a bomb vest, her finger ready to push the detonator. Budd, with his children and the other passengers in mind, somehow manages to keep the authorities from killing her by protecting her with his body as the train is evacuated and a bomb defuser arrives. 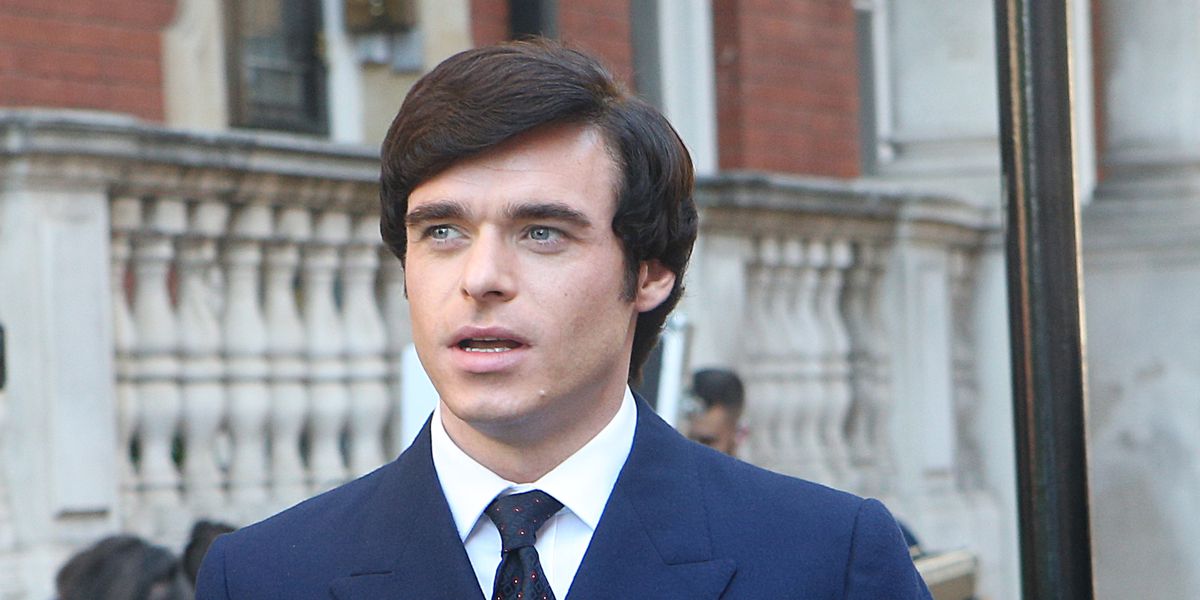 He saves the day, and is promoted to a new post. We learn a lot about this guy in this opening tour-de-force 20 minutes, which was filmed at the end of the shoot, after Madden himself had learned a great deal about Budd. For one thing, he shot the first three episodes before reading the scripts for the next three, so he did not know how it was going to end. For all he knew, he could have been the bad guy in the end.

“I never feel like you know how to play the part until you’ve done the last scene and then you’ve done it and have all the information,” he said. “With him being so static and hiding so much during so much of the season, you get to see a big chunk of David, as a father, a policeman and military man, his PTSD. In these condensed 20 minutes we give the audience insight to know him a bit, which then allowed me to shut down as an actor. Without it, we would not care about him or know or understand him at all. It gives the audience an opportunity to see the man behind the mask he puts on to go to work.”

Madden was also able to cope with the challenge (and guilt) of playing a character who gives up nothing in most scenes with his fellow actors by shooting silent close-ups with a special lens that allowed him to reveal what was going on inside his head. “I’m not showing my boss my opinion on the home secretary,” he said. “And I’m not showing the home secretary my opinion of her.” He had to trust that the director and editors would insert those moments into the scenes. “The silent shot was terrifying at first,” he said. “It was six inches from my face, in a scene with someone you can’t see. You go into your own head. I could have been stitched up and wooden. You see mostly a strong silent man, but also vulnerability and weakness and fear.”

One reason audiences relate to “Bodyguard” is the way that all the characters are constantly misjudging and making assumptions about each other that turn out to be false, from the home secretary who underestimates Budd to the terrorist who is underestimated by everybody. “There’s something about everyone being so morally ambiguous,” said Madden. “There’s no right or wrong, that’s what humans are: not the good guy, bad guy, hero, or villain stereotypes. Everyone has all of them in them at once.” 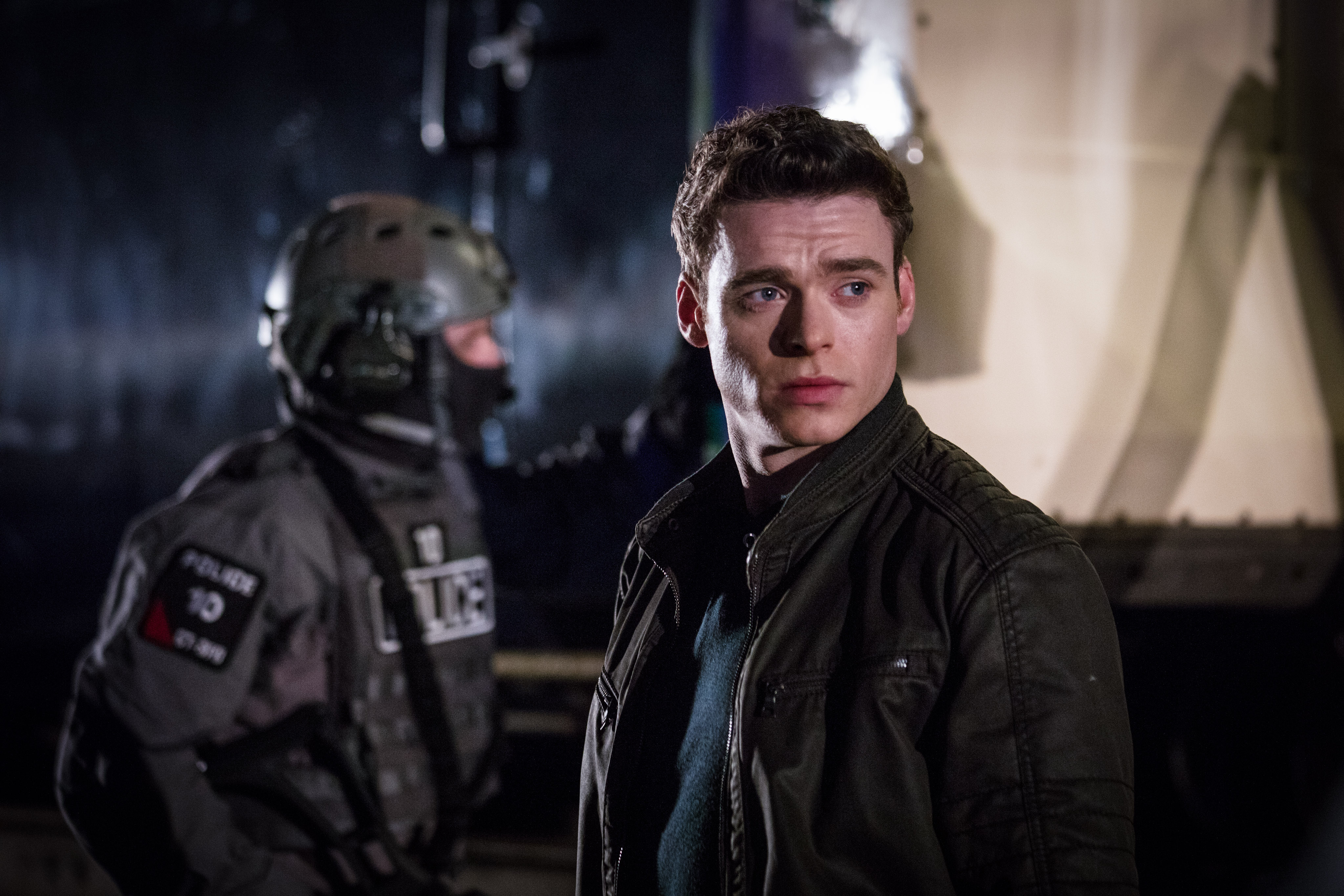 Budd, throughout, is struggling. The more he tries to contain his emotions, the more “he is completely out of control,” said Madden. “He’s desperate to be in control. He’s pushing down all the elements of his life, going against the trauma, juxtaposing that denial with all that anger and hatred and PTSD.”

The home secretary and her bodyguard have much in common, as they present controlled facades to the world that hide insecurities and loneliness. When they rip off their clothes and fall into bed, their vulnerabilities and emotions are given full rein. “Love and hate are so close, that if you add a bit of sex and passion, the lines get flopped the whole time,” Madden said. “In the sex scenes there’s an element of hate in there as well as lust and love. I loved having the scene in bed with sheets over us, very French, the moment we get to be the most honest and vulnerable. As soon as we are back in the bedroom we flick into another mode. We get to see them be kids, being passionate and real and giggling.”

By the gripping finale, it has all come around to beleaguered Budd standing in a park wrapped in another bomb vest with his finger on a button he could easily push. “I’m at the peak of grief and fear and panic and anxiety and exhaustion after trying to take my own life at this point,” he said. “I could easily let the trigger go. I had to work out why I was not going to do that.”

Bring on Season 2. “I want to put him into a new live situation and do it justice,” said Madden. “Take it somewhere else.”

This Article is related to: Awards and tagged Bodyguard, Richard Madden