Pattinson spent the last decade choosing his movies by their directors, and there's no reason to assume "The Batman" is any different. 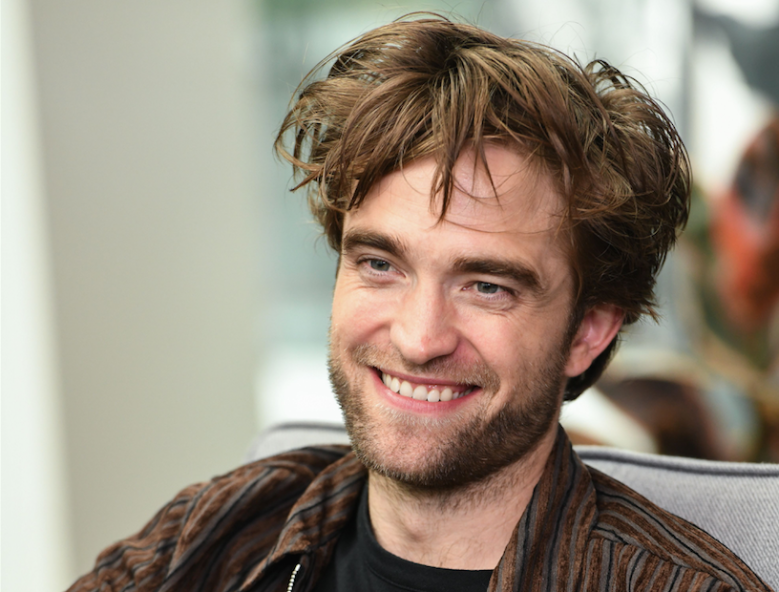 Robert Pattinson evolved from franchise hunk to one of the industry’s most exciting actors when he parlayed his stardom into working for major filmmakers. He wanted risky material, and he didn’t approach with caution; Pattinson dove right in, and in less than a decade he amassed a laundry list of auteur collaborators ranging from David Cronenberg to Claire Denis. That might make his casting as Batman sound counterintuitive: The guy emerged from the baggage of “Twilight” with this substantial filmography, so why retreat to the franchise realm once more?

At the Cannes Film Festival to support “The Lighthouse,” he dodged questions left and right as the news leaked prematurely. However, some fans of Pattinson’s recent choices have explained the decision in purely practical terms: Here’s a handy paycheck gig to ensure this bold performer can hold onto his star power while helping bankroll far more exciting projects that would otherwise lie dormant. As Werner Herzog might say, a true soldier of cinema.

But there’s a hidden aspect to Pattinson’s choice that lies in the connective tissue tying “The Batman” to Pattinson’s other recent roles. If some anonymous studio hack were hired to churn out another movie with a brooding Bruce Wayne, it’s hard to imagine Pattinson would bother. However, “The Batman” — which, according to some reports, may be the first installment of a new Batman trilogy — will be directed by Matt Reeves, one of the most intriguing studio filmmakers.

With “Cloverfield,” Reeves transformed the found-footage trope into a fresh and lean approach to blockbuster storytelling, refashioning the disaster movie in intimate visual language with ample real-time suspense. It was the first indication of a director who could work within the Hollywood machine while pushing beyond expectations. In 2014’s “Let Me In,” Reeves took one of American cinema’s most obnoxious habits — the English-language remake of a foreign film that got it right the first time — and found compelling ways to freshen the eerie Swedish vampire story (that long-take car crash is a fleeting masterclass of action direction). Then Reeves tackled another Hollywood cliché, franchise sequels, by making “Dawn of the Planet of the Apes” and “War for the Planet of the Apes,” which delivered cutting-edge storytelling that never took its CGI simians for granted. The saga concluded as a thrilling wartime epic, one of the greatest large-scale battle movies of the 21st century.

All of which suggests that Pattinson is as excited about the man behind the camera as he is to cash the “Batman” paycheck. He has no interest in obvious roles: “I don’t like archetypes in movies,” he told me, after playing the delusional romantic in the Zellner brothers’ loopy Western “Damsel,” one of many offbeat turns Pattinson took in recent years.

And yet while there is nothing more archetypical than the Caped Crusader, it’s a character that illustrates how even the most revered pop culture requires an original vision. Tim Burton and Christopher Nolan found new tonal entry points for rejuvenating Batman lore; Joel Schumacher and Zack Snyder regarded the character in flimsier terms, and the mediocrity of the Ben Affleck and George Clooney interpretations speak for themselves. Reeves’ take on Batman reportedly hews closer to the comics’ detective roots, but it may be more appropriate to regard this project in terms of its auteur than the icon in his crosshairs.

It’s tough to emerge from the euphoria of this decade’s greatest Cannes Film Festival lineup to find that, for most of the world, the only notable movie event this month involves Will Smith as a genie. But for all the frustrations about derivative studio filmmaking, directors who sneak their own visions into this space deserve recognition. Major actors should consider Pattinson’s recent casting as a message to look beyond the product and focus on the director’s chair. If blockbusters aren’t going away, they may as well employ the right people.

While television continues to take its cues from the quality of its showrunners, filmmaking remains a director’s medium. At Cannes, I moderated a conversation with Miles Teller, who stumbled through three forgettable “Divergent” movies and the atrocity of “Fantastic Four” before finding his footing again. “I used to be attracted mostly by roles,” he said. “Now, I’m mostly attracted to directors.” While actors could do a better of job of pushing for more diverse directing talent, they should start by prioritizing talent, period.

This mentality is invaluable as movies fight to remain relevant in a crowded cultural landscape. It treasures a singular creative mindset, irrespective of the cash cow in question. Actors privileged enough to consider major properties making the rounds should consider the logic in play here. The paycheck might be hefty, and the brand might resonate around the world. But without a talented filmmaker to guide the project to fruition, even the best actors are little more than ghosts in the machine.