“Trump without Twitter probably would not have become president,” says the "Who Is America?" creator and star. 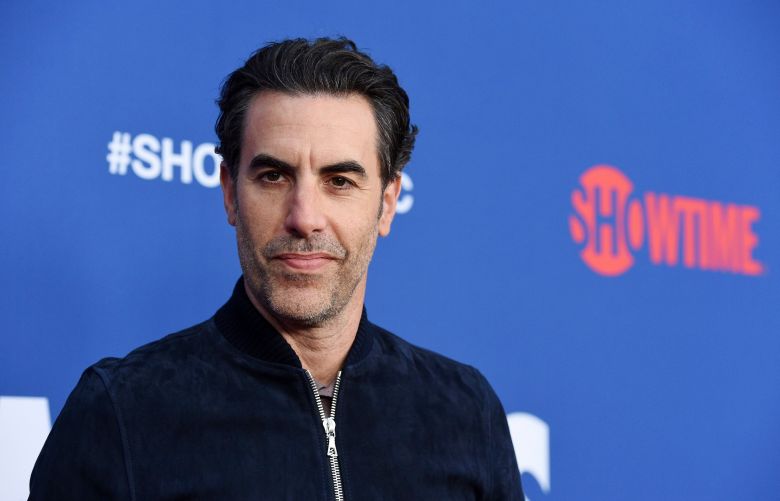 In a not-so-surprising move, comedian and provocateur Sacha Baron Cohen is using his Emmy season campaign for “What Is America?” to keep the critical pressure on Donald Trump and hold those accountable for helping Trump get elected president. Cohen’s appearance on Variety’s “Actors on Actors” video series is notable as the comedian takes Twitter CEO and co-founder Jack Dorsey to task. The “Who Is America?” creator and star slammed Dorsey while speaking to Don Cheadle, calling the Twitter executive partly responsible for Trump’s presidency.

“Trump without Twitter probably would not have become president,” Cohen said. “Which is why Jack Dorsey is in the White House having a meeting with Trump. What’s fascinating about that is, he’s sitting across from the president, who’s actually the biggest celebrity endorser of his company. And Jack Dorsey and Twitter cannot implement any restrictions against white supremacists and racists.”

Cohen continued, “They get rid of the racists, they’re going to have less Twitter subscribers. So obviously he can claim, ‘Oh, I believe in freedom of speech, and obviously I won’t be biased against anyone,’ when really, in society, we want to be biased against those who want to kill people like you or like me, just because of the color of our skin or our ethnicity or because we’re different.”

The comedian then issued a warning, saying “democracy is being disintegrated” with Trump serving as Commander in Chief. “We’re living in a society where the space we grew up in, which is the idea that society is getting better, where black people can get full rights, they can vote, where people are equal despite their differences, that concept is being disintegrated,” Cohen said.

Cohen’s Showtime series “Who Is America?” was just as critical of Trump’s supporters. The series often found itself at the center of controversies because of the lengths Cohen went to in order to expose Republicans and Trump supporters across the country. Cohen scored a Golden Globe nomination for Best Actor in a Television Comedy at the start of the year, and now he’s in the running to land the same nomination at the upcoming Emmy awards. Cohen said he does not plan on bringing “Who Is America?” back for a second season.

This Article is related to: Television and tagged Sacha Baron Cohen, Who Is America?