DeWanda Wise stars in the latest episodes of the director's reboot of his own film, arriving in time for Memorial Day Weekend. 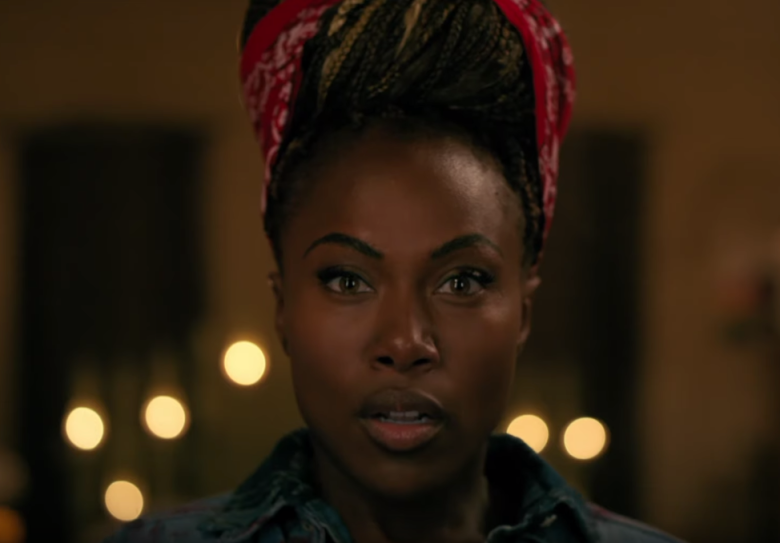 Spike Lee, of course, has made TV before. But later this spring comes the first TV work from Oscar winner Spike Lee. Fresh off his “BlacKkKlansman” screenplay win and in anticipation of his upcoming movie with Chadwick Boseman, Netflix has released a trailer for Season 2 of “She’s Gotta Have It,” the ongoing series reworking of his 1986 breakout film.

Nola Darling (DeWanda Wise) is back, along with an array of friends and former lovers. While Season 1 prominently featured Nola’s shifting attitudes toward Mars (Anthony Ramos), Jamie (Lyriq Bent), and Greer (Cleo Anthony), this season seems firmly focused on her journey to find her own artistic voice. Along the way, she has help from her partner Opal (Ilfenesh Hadera) and other close friends Shemekka (Chyna Layne) and Clorinda (Margot Bingham).

Striving to find artistic success while navigating tricky corporate entanglements appears to be one of the running themes of the season, with Nola engaging all that New York City has to offer. Part of that, though, is evaluating what she wants her artistic legacy to be, even as street art based on her work seems to be popping up all over town.

That emphasis on trying to create art of great value comes with balancing the personal relationships in her life on her own terms. This season looks like it will prominently feature Nola’s attempts to figure out the healthiest way to be there for Opal’s daughter.

Writing at the end of the first season, IndieWire’s Ben Travers wrote, “The series made the stigmas Nola faces quite clear, both from society and the men in her life. But it ends on an optimistic belief: Nola has more faith in the future, and that’s a surprising message to hear at the end of 2017.”

Two years later, it’s time to see whether or not that faith can survive whatever Nola still has yet to face. As with Season 1, Netflix has opted for a holiday release for the season. After originally premiering on a Thanksgiving Day, the show is returning just in time for Memorial Day weekend this year.

Watch the trailer for the upcoming season below:

“She’s Gotta Have It” Season 2 premieres May 24 on Netflix.

This Article is related to: Television and tagged Netflix, She's Gotta Have It, Spike Lee