WarnerMedia is making its presence felt, as TBS — the former home for comedy — will start programming dramas, too, starting with "Snowpiercer." 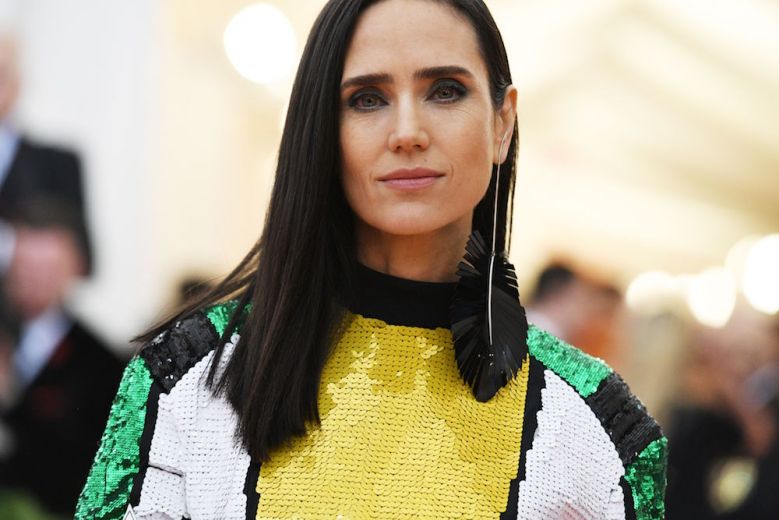 And the first drama to be featured on TBS is none other than the troubled adaptation of “Snowpiercer.” Based on Bong Joon Ho’s 2013 film of the same name, the drama was originally planned to be released on TNT, but Kevin Reilly, president of TBS & TNT, and chief creative officer of WarnerMedia Direct-to-Consumer, announced the move to TBS as well as a delayed release date. Now expected in Spring 2020, the news wasn’t all bad for fans eagerly awaiting the new vision: TBS picked up Season 2 ahead of the series premiere.

“‘Snowpiercer’ is the perfect show to kick-off TBS’ entry into dramas with intricate storytelling, stunning visuals, and first-class acting,” Brett Weitz, general manager for TBS and TNT, said. “We believe in the longevity of this series and that audiences will be amazed by the fantastical world that brings to life such relevant social, political and environmental issues.”

“We’re in the midst of a transformation at WarnerMedia, building upon our significant assets to create new capabilities and new possibilities — more connection, more insight and more value in the complex media landscape,” Reilly said in a statement.

“Snowpiercer” will now join a lineup consisting of critically acclaimed comedies. WarnerMedia also announced renewels for “The Last O.G.,” starring Tracy Morgan, and a second season of the anthology series “Miracle Workers.” Alia Shawkat’s mystery series “Search Party” was previously renewed for Season 3 and started filming late last year. Jason Jones is preparing to drop Season 4 of “The Detour” in June, while Samantha Bee’s “Full Frontal” and “Conan” have been renewed through 2020 and 2022, respectively.

What does adding dramas to TBS mean for TNT — the channel that currently boasts “We know drama” as its tagline? During the presentation, TNT was described as a home for “blockbuster television,” with Reilly pushing the network as “a powerhouse of films, premium sports, and high-octane original series.” Current examples of those series were “Claws” and “Animal Kingdom” (which return with new seasons this summer), while Reilly also confirmed “The Alienist” Season 2 will premiere on TNT, as well. TNT also promoted a new partnership with “All Elite Wrestling,” a live weekly telecast of wrestling superstars, and a docu-series on Shaquille O’Neal titled “Shaq Life.”

Whether it’s live sports, scripted action series, or hybrids of both, TNT looks to be focused on mass appeal while TBS skews toward more prestigious fare. The line between the two may seem blurry — will “Snowpiercer” really appeal to a different audience than “Animal Kingdom” (especially when both are adapted from critically-acclaimed foreign films)? — but data is king. The WarnerMedia streaming service allows audiences to crossover between brands, while the internal delineation helps focus advertisers toward their favored audience. WarnerMedia CEO John Stankey confirmed the streaming service will include an ad-supported feature.

Reilly previously said the beta version of WarnerMedia’s streaming service would launch by the end of 2019, with more programming being added in 2020 and a “full-scale launch” in the first quarter of next year. HBO is said to be the “anchor” the service, with programming from TNT, TBS, Adult Swim, Bleacher Report, Boomerang, Cartoon Network, CNN, Rooster Teeth, truTV, and more bolstering the content library. No specific release date — or cost to subscribers — have been announced.

This Article is related to: Television and tagged Snowpiercer, TBS, Upfronts, WarnerMedia