IndieWire was on hand to witness history, as the cast and crew's emotional goodbye to "Veep" proved as hilarious and heartbreaking as the series itself. 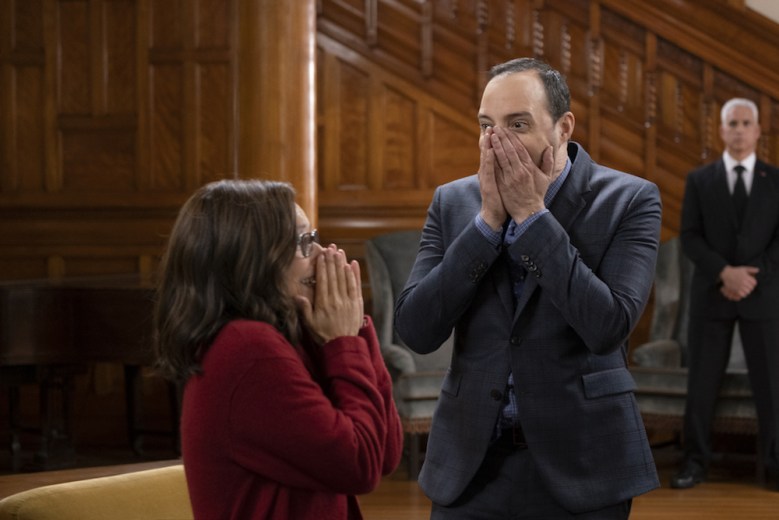 Before cameras start rolling, Julia Louis-Dreyfus is in tears. It’s around 8:30 a.m. on December 18, 2018 — the final day of shooting for HBO’s Emmy-winning political satire, “Veep” — and the team led by showrunner David Mandel has already run through rehearsals and made some last-minute tweaks to the script. The early morning run-through was what sent Louis-Dreyfus, the series’ star and executive producer, back to hair and makeup for touch-ups, but now it’s time: the beginning of the end.

“A lot of emotions today,” producer and writer Frank Rich says, standing in the writers’ offices at Paramount Studios. Morgan Sackett, a fellow producer, writer, and episode director, walks up and the pair briefly reminiscence over what brought them here, to this day and this ending: Finding a fitting end to “Veep” was hard enough, but after breaking the final season during summer 2017, the writers were informed of Louis-Dreyfus’ cancer diagnosis. Everyone rallied around their friend and leader’s battle cry — “Hey cancer, ‘fuck you!'” — she beat the disease into remission, and the team got back to work on Season 7.

The producers had to “re-break” those last seven episodes, leading to a “new ending” and a faster paced final season. Today, they’ll shoot their last scenes of the timely, even omniscient, comedy, and IndieWire was privileged enough to see the day through from its tearful start to exuberant finish (with an unscheduled, mid-scene nap in between). Below is our production diary from the day — consider the timeline a matter of record for a show that’s already earned its place in the history books. 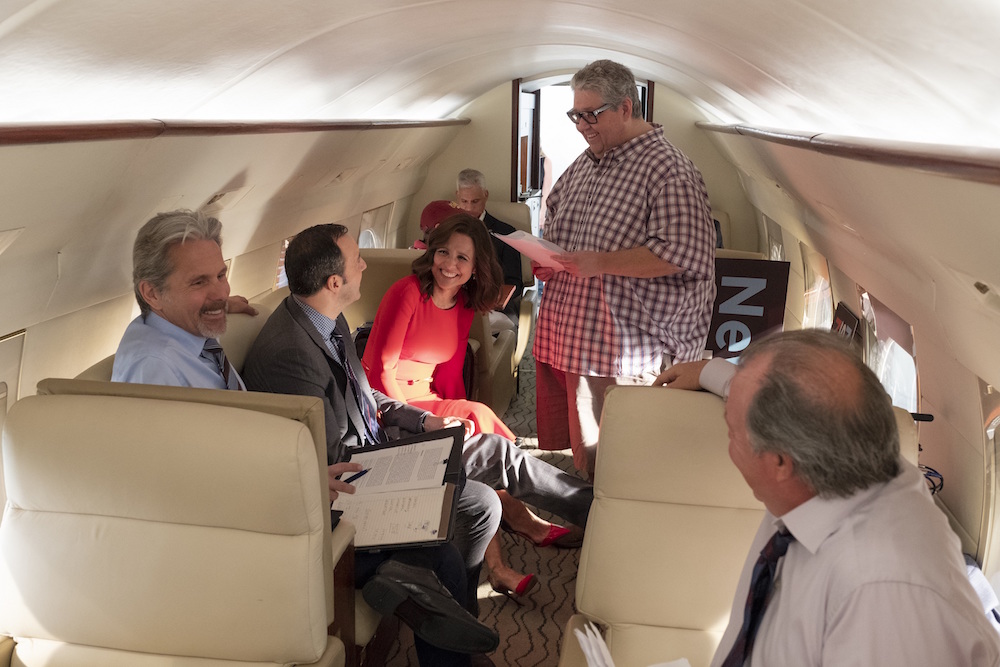 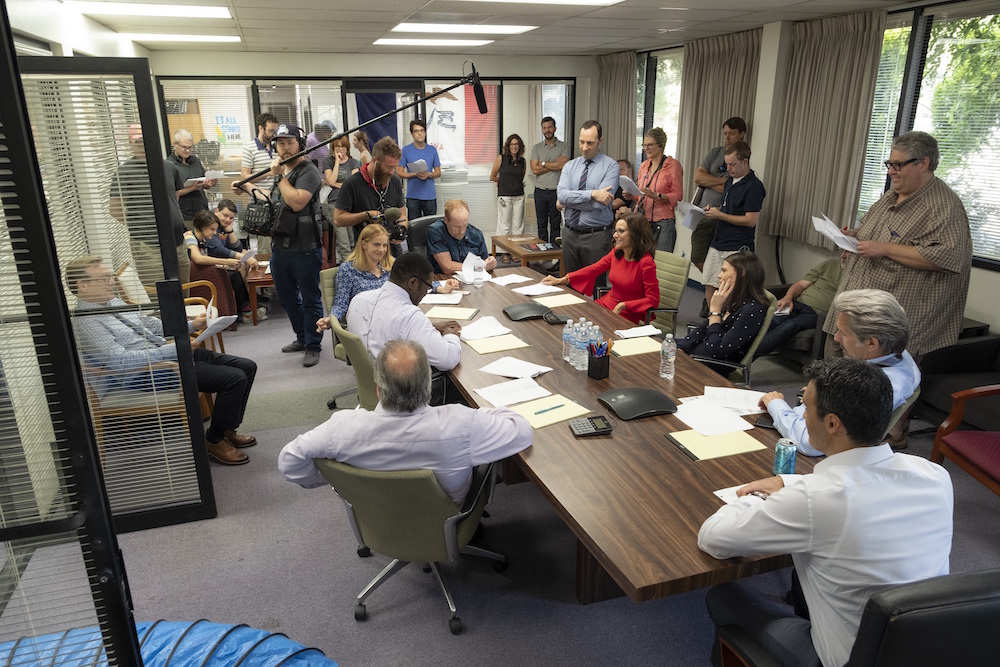 The cast and crew of “Veep”

“Veep” is available in its entirety via HBO.

This Article is related to: Television and tagged HBO, Julia Louis-Dreyfus, Veep