IndieWire recently named Danny Boyle's 2002 movie one of the best horror movies of all time. 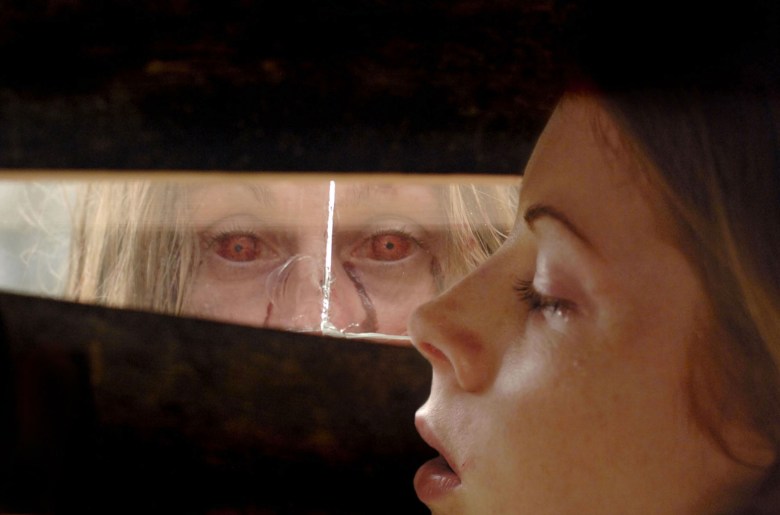 Horror movie fans still wondering if a third “28 Days Later” movie will ever happen should remain hopeful, as director Danny Boyle tells The Independent that a “wonderful idea” has been cracked for the next movie. Boyle, who directed the 2002 horror movie starring Cillian Murphy, Naomi Harris, Christopher Eccleston, and Brendan Gleeson, says the third part of the “28 Days Later” trilogy has been mapped out with screenwriter Alex Garland.

“Alex Garland and I have a wonderful idea for the third part,” Boyle said. “It’s properly good. The original film led to a bit of a resurgence in the zombie drama and it doesn’t reference any of that. It doesn’t feel stale at all. [Alex is] concentrating on directing his own work at the moment, so it’s stood in abeyance really, but it’s a you-never-know.”

Garland made his screenwriting debut with “28 Days Later,” which IndieWire recently named the 14th greatest horror movie ever made. Prior to the film’s release, Boyle adapted Garland’s novel “The Beach” into a film starring Leonardo DiCaprio. Both Boyle and Garland served as executive producers on the 2007 sequel “28 Weeks Later,” directed by Juan Carlos Fresnadillo. Garland has since become an acclaimed director in his own right thanks to “Ex Machina” and “Annihilation.”

“28 Weeks Later” was a critical and commercial success when it opened in fall 2002. The film made $85 million at the worldwide box office on a production budget of only $8 million. “28 Weeks Later” was less successful but still turned a profit with $65 million worldwide on a $15 million budget. Both films were well-received by horror fans, many of whom have been anticipating a third project that Garland has teased would be “28 Months Later.”

“We’ve just started talking about it seriously,” Garland told IGN in 2015. “We’ve got an idea. Danny [Boyle] and [producer] Andrew [Macdonald] and I have been having quite serious conversations about it so it is a possibility. It’s complicated. … It’s more likely to be ’28 Months’ than ’28 Years.’ 28 months gives you one more place to go.”

Garland’s quote had many fans at the time wondering if two more “28 Days Later” films would be coming, but development on a third movie has yet to start. Boyle is back in theaters this month with “Yesterday,” while Garland is the creator of FX’s upcoming science-ficion drama series “Devs.”