The Academy says it is taking the time it needs to make the best version possible of a complex, ambitious new museum. And it has big plans. 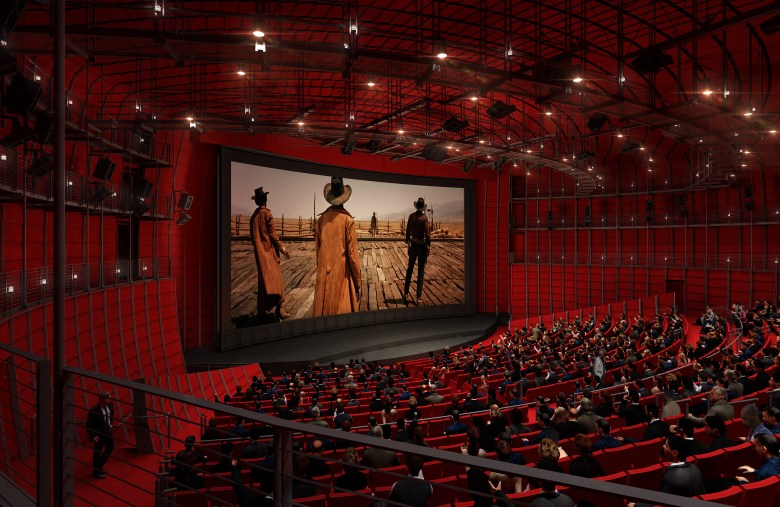 An official rendering of the Academy’s 1,000-seat theater.

After 90 years of planning, Los Angeles is finally getting its 300,000 square-foot movie museum at the corner of Fairfax and Wilshire to celebrate Hollywood past, present, and future. But the opening of the Academy Museum, at a reported cost of $388 million and counting, has been postponed yet again. First announced in 2012 as coming in 2017, the museum opening was moved to 2018, then December 2019. Will it make 2020?

When the Academy of Motion Picture Arts & Sciences confirmed the latest postponement, which came up at the most recent Board of Governors meeting, it was no surprise. However, no 2020 target date has been set. Studio chiefs Bob Iger and Ron Meyer are still leading the Academy’s fundraising efforts for the museum, but April saw the exit of Deborah Horowitz, the Brougher lieutenant who served as deputy director for creative content and programming and oversaw the exhibitions. She has yet to be replaced.

“There are many factors that go into determining an opening date,” an Academy spokesperson told IndieWire, “including the timing of the buildings’ temporary certificate of occupancy, permitting, inspections, and fabrication and testing of some of our complex exhibitions.” Will that take three months, six, nine, more? At this point, the Academy is unwilling to volunteer a guess.

Whenever the answer, it won’t be on the watch of AMPAS President John Bailey, who terms out of the Board of Governors next month. He’d intended to preside over the museum’s opening, and pushed up the annual Governors Awards by a month to get out of its way.

Meanwhile, the Academy is pursuing an increasingly diverse membership, including more inclusive nominating procedures, in hopes of adapting to a shifting Hollywood landscape. After Oscar ratings went up, the ABC broadcast will happily continue without a host. Led by CEO Dawn Hudson, the organization managed to skate through 2019 without any major controversies over rule changes, after the Best Popular Film went down in flames (as tone-deaf Bailey tried to save it), along with the proposal to give out certain craft Oscars during commercial breaks.

But for now, the museum is the Academy’s albatross. Early delays stemmed from earthquake retrofitting the Saban building (formerly the May Co. department store), which required sinking 260 micropiles 60 feet into the earth, a process that dug up an ancient sloth and other small animals. Now, the Academy has turned the lobby floor into an airy, glass-walled piazza that opens toward the new building designed by Renzo Piano. “When you come back in 2019, you’re really going to enter a kind of dreamscape,” director Kerry Brougher stated at a show-and-tell back in 2017. “We really see the museum as not just a museum, but a kind of campus, a kind of film hub that will have all kinds of experiences in it.” A rendering of the Academy’s piazza exterior.

As construction is completed on the stunning glass dome atop a 1,000-seat theatre, Brougher and his team have moved their focus to two exhibition floors that will contain a permanent installation dedicated to the history of movies. This taps into the Academy library’s massive archive of scripts, artifacts, tech objects, 50,000 posters and more than 12 million photos. They are also mounting the “Wizard of Oz” exhibit — including Dorothy’s red slippers — in the lobby, and will install two floors of moving exhibits. First up is the celebration of the animation of Hayao Miyazaki, followed by a deep dive into the history of black cinema from 1900 to 1970. 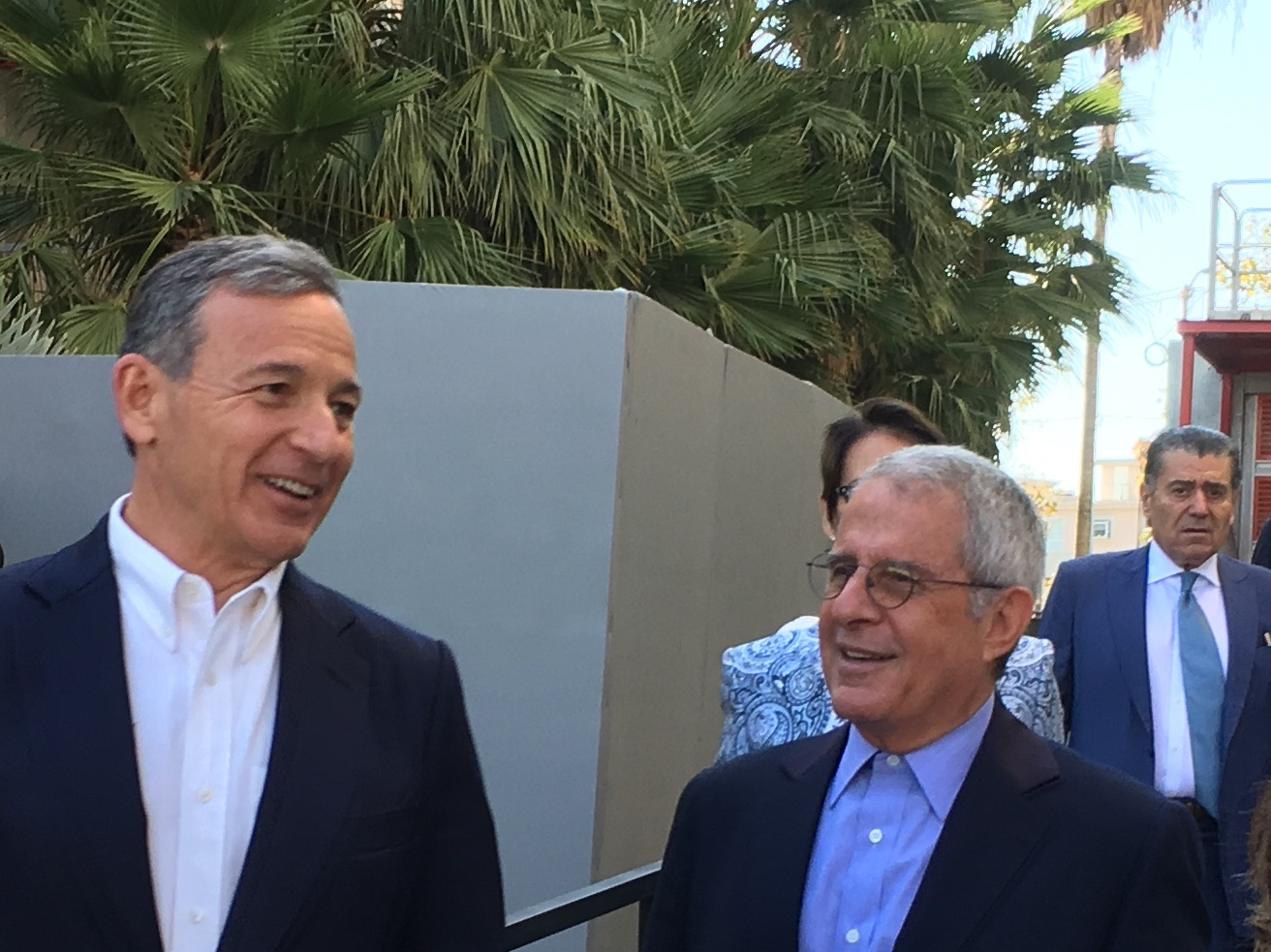 “The Academy Museum’s intention is to create a unique and unparalleled museum experience,” the Academy said in a statement. “Achieving this has required a highly complex construction effort – renovating a 1939 LA landmark, building a new spherical structure that includes a 1500 panel glass dome, and joining them together to produce 300,000 square feet of spectacular public and exhibition space. At every decision point along the way, we have always chosen the path that would enhance the structure, even it that meant construction would take more time to complete. Similarly, when we were presented with opportunities to expand the scope of our exhibitions, interior spaces, and collection for the visitor experience, we have embraced them. As we continue working through the permitting process and move closer to completion, we are weighing the overall schedule for major industry events in 2020, and on this basis will choose the optimal moment  for our official opening.”

This Article is related to: Film and tagged Academy Museum, Academy Of Motion Picture Arts and Sciences, Oscars