With Sarnoff, WarnerMedia CEO John Stankey signals the importance of direct-to-consumer streaming for the studio's future. When it came to replacing Warner Bros. Entertainment chairman and CEO Kevin Tsujihara, Ann Sarnoff wasn’t on the list of usual suspects. WarnerMedia CEO John Stankey entrusted a swath of powerful men to oversee his media combine — News and Sports chairman Jeff Zucker, NBC Entertainment chairman Bob Greenblatt, and WarnerMedia Direct-to-Consumer chief content officer Kevin Reilly among them — and it might have seemed that he would hire someone similar. Instead, he found his reliable and trustworthy executive who can direct the film and television studio into the digital future in Sarnoff, the New York-based BBC Studios Americas president who is now the first chairwoman and CEO of Warner Bros.

Tsujihara left under the cloud of an extramarital affair that had him seeking acting roles for an ingenue, and Stankey wanted to see a woman in the top film job at WarnerMedia. Headhunters found Sarnoff, who was less high-profile than the other names in circulation for the post. Other candidates speculated to be in the mix included Universal and Fox grad Stacey Snider, ex-Disney/ABC honcho Anne Sweeney, former Yahoo chief Marissa Mayer, and Vice Media CEO Nancy Dubuc. 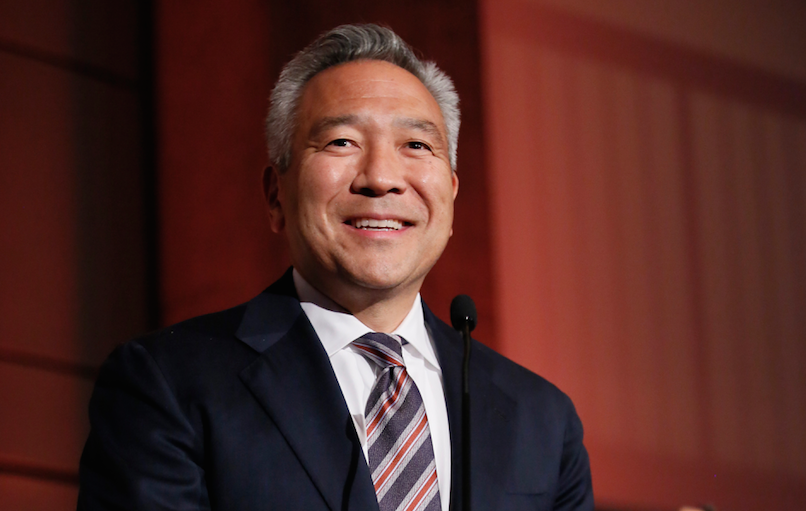 The choice of Sarnoff reveals that Warner Media is prioritizing their upcoming streaming service: She built the BBC’s North American direct-to-consumer streaming service BritBox into a massive success with 800,000 subscribers. She conceived and launched a streaming service from scratch, negotiating all the partnerships involved, including a content share partnership with ITV, ensuring that it was on Roku from the start. (Doomed Filmstruck took nine months.) In her new role, she has a mandate to fill the studio’s new streaming service with combined content from Warners and HBO in a state that’s ready to compete with the likes of Netflix, Amazon, Apple, and Disney+. 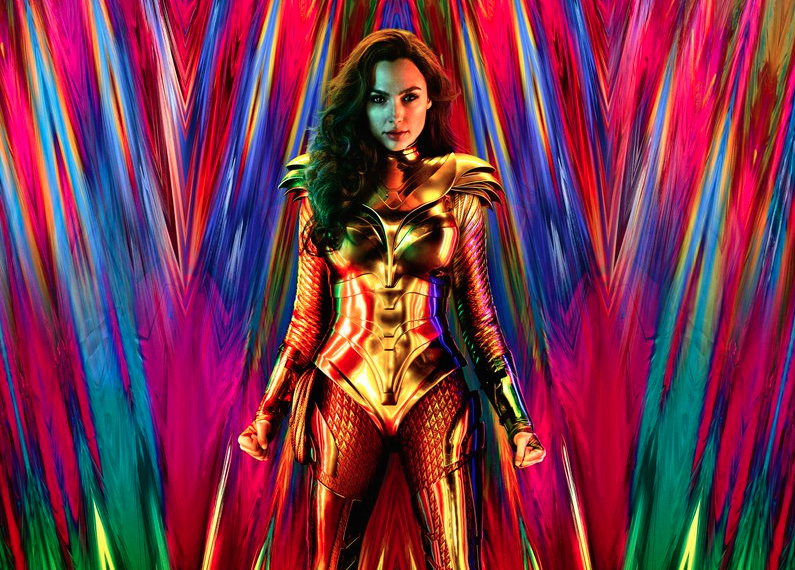 Instead of supervising such BBC brands as “Doctor Who,” “BBC Earth,” and “Top Gear,” Sarnoff will now shepherd the DC, Harry Potter, and Looney Tunes brands, along with television and interactive entertainment. A graduate of Georgetown and Harvard Business School, Sarnoff’s experience over 30 years ranges from running consumer products and business development at Nickelodeon, COO of the Women’s Basketball Association, and president of Dow Jones Ventures.

Finally, even if Sarnoff is relatively low-profile in Hollywood, there are not many executives, male or female, who can boast expertise in production, marketing, branding and distribution of film, television, and interactive entertainment.

Sarnoff will be based in Los Angeles and will join the Warner Media team later this summer. Both Warner film chief Toby Emmerich and TV chief Peter Roth will report to Sarnoff.