We got an early look at Netflix's first animated Oscar contender, a wacky Santa origin story, prior to Wednesday's Annecy presentation. 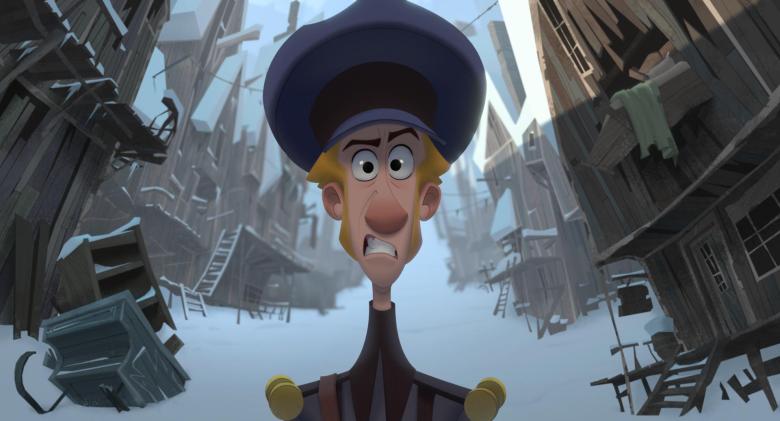 In “Klaus,” a young, lazy Scandinavian postman named Jesper (Jason Schwartzman) gets exiled by his father to a contentious village in the cold north to launch the postal service, where he meets a mysterious, white-bearded toymaker named Klaus (J.K. Simmons). The retro look has a definite Disney vibe, full of classic squash-and-stretch and illustrative design. But it’s enhanced by stunning lighting and texturing, courtesy of new tracking software from Pablo’s studio in Madrid, which takes 2D into the 21st century with some digital flourishes.

“We methodically looked at all the steps in the traditional animation pipeline, and we asked the question: Which of these techniques are artistic choices and which are a result of the technical limitations of the time? It became clear that we had two major areas to improve on: using complex lighting as a storytelling tool, and making sure that both characters and backgrounds were fully integrated in a cohesive style, which have both been historical hurdles for traditional animation.” 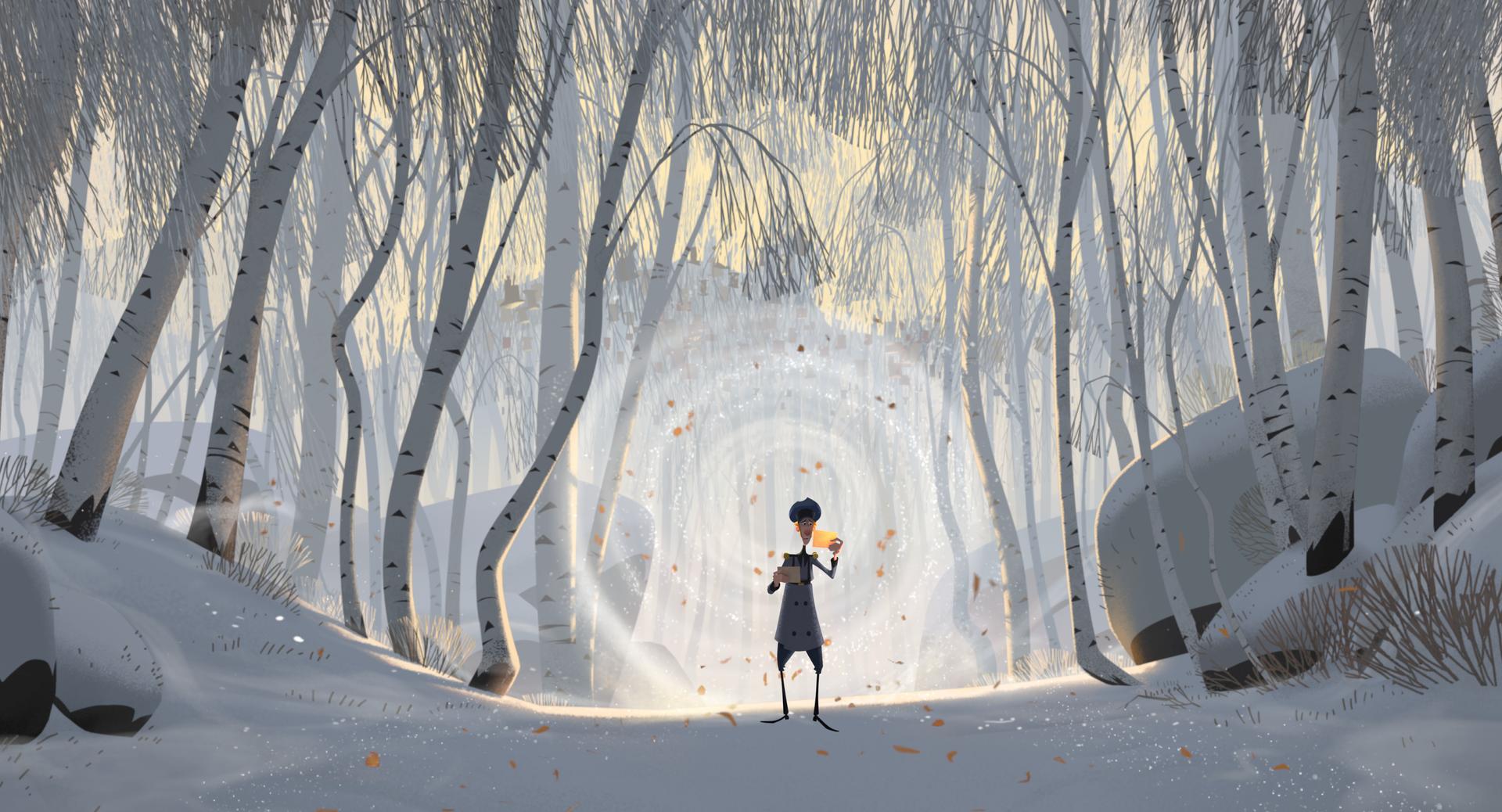 Veteran animator, James Baxter (“How to Train Your Dragon,” “The Lion King”), who’s head of character animation at Netflix, has been assisting Pablos and his team: “This breaks the mold of hand-drawn as a more graphic and illustrative experiment,” he said. “It creates a sculptured, modern look. But there’s no model building or virtual lighting that you would see in CG. It’s still done by hand by visual development artists that have been trained to use the software as light shapes on characters, which then get tracked through the shots.”

Of his Santa origin story, in which Jesper scams the reclusive Klaus and the town’s children, Pablos added, “The message we’re trying to present has to do with the contagious and transformative power of good will. The story is presented as a comedy, but there’s a deep heart behind it.  I would hope that after seeing what traditional animation can still offer, other creatives and producers might choose that route for their animated projects.”

Netflix certainly has high hopes for stirring up the animated Oscar race while modernizing 2D: “It’s really charming and an openly emotional holiday film and really delivers on that,” said Melissa Cobb, Netflix’s vice president of original animation. “But, in terms of the animation technique, we jumped over to CG and left 2D behind, so we’re trying to innovate in that form to create incredible looks and create our capabilities in that space. As far as the Oscar potential, we’re taking it one step at a time.” 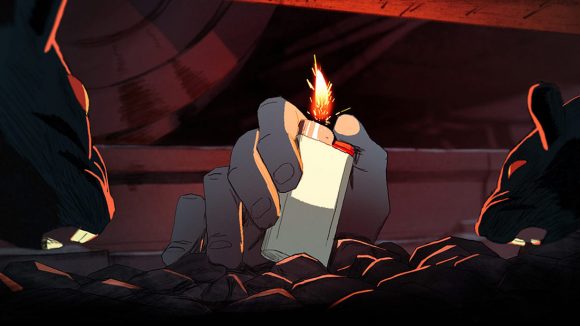 Meanwhile, Netflix recently picked up another potential 2D Oscar contender at Cannes with the more adult-themed, award-winner, “I Lost My Body.” Directed by first-timer Jérémy Clapin and produced by XILAM Animation, it’s about a cut-off hand that escapes from a dissection lab in search of the rest of its body. And it’s also screening at Annecy this week.

“We have nothing to announce at this time [about Oscar plans], but it’s a beautiful piece of animated work that’s pretty extraordinary,” added Cobb. “I think it’s very personal and definitely doesn’t feel like a studio film or a film that you’ve seen before. It really is a celebration of visual storytelling.”