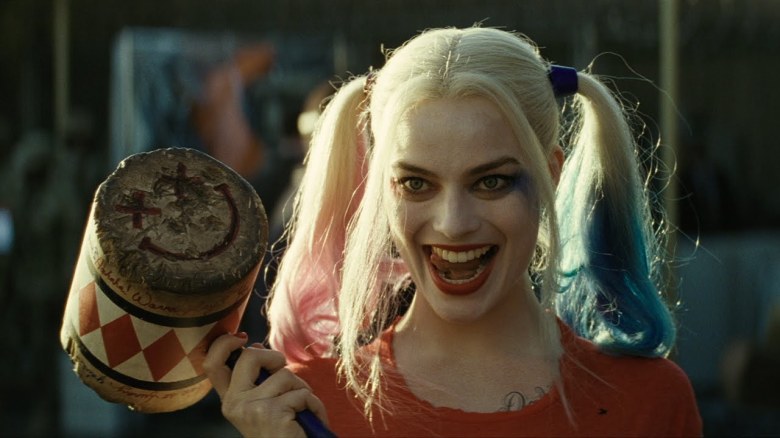 Margot Robbie will follow up her big 2019 (“Once Upon a Time in Hollywood,” Jay Roach’s star-studded Roger Ailes drama) with an even bigger 2020 thanks to the release of “Birds of Prey.” The Warner Bros. tentpole finds the Oscar nominee reprising her “Suicide Squad” role of Harley Quinn opposite Jurnee Smollett-Bell as Black Canary, Mary Elizabeth Winstead as Huntress, and Ewan McGregor as Black Mask. The superhero film is powered by women, with Robbie serving as producer and “Dead Pigs” helmer Cathy Yan in the director’s chair, and that’s one reason Harley Quinn won’t be presented only as an object of desire.

“That’s what happens when you have a female producer, director, writer,” costume designer Erin Benach recently told Vogue about making some slight alterations to Harley Quinn’s “Suicide Squad” look in order to better empower the character.

Benach went straight into work on “Birds of Prey” following “A Star Is Born.” Her other costume designer credits include Nicolas Winding Refn films “Drive” and “The Neon Demon,” plus “Loving,” “The Light Between Oceans,” and “The Place Beyond the Pines.” David Ayer’s “Suicide Squad” was widely criticized for fetishizing Robbie’s character with her skimpy outfit and camera blocking that highlighted her legs and butt. As A.V. Club wrote in August 2016, “The camera crassly lingers over the way her butt hangs out of her booty shorts and the script refuses to give her any motivation outside wanting to reunite with the Joker (Jared Leto).” Clearly Robbie and Benach are determined to correct this with “Birds of Prey.”

Robbie’s Vogue cover story also confirms “Birds of Prey” will be an “R-rated superhero action film.” Filmmaker Yan said in October 2018 the movie was aiming for an R rating, but JoBlo editor in chief Paul Shirey cast some doubt on the rating when he reported that Warner Bros. had yet to make up its mind. Robbie sounds as if she’s adamant about the R rating, telling Vogue, “I think there’s a perception that a PG female-led action film is kind of considered a chick flick.”

Warner Bros. will release “Birds of Prey” in theaters nationwide February 7, 2020. Next up for Robbie is Tarantino’s “Hollywood,” in theaters July 26.

This Article is related to: Film and tagged Birds of Prey, Margot Robbie, Suicide Squad