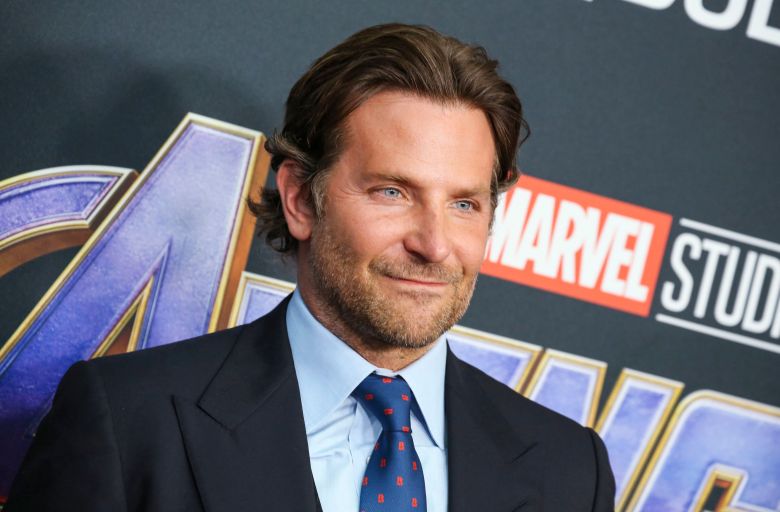 Bradley Cooper is in talks to replace Leonardo DiCaprio as the star of Guillermo del Toro’s “Nightmare Alley.” DiCaprio was circling the project back in April but ultimately passed because a deal could not be reached with his team, Variety reports. Cooper is now being considered the favorite for the role and has reportedly received an offer.

Del Toro is developing “Nightmare Alley” at Fox Searchlight, the studio that handled the production and distribution of his Oscar winner “The Shape of Water.” The new film is being adapted by del Toro and screenwriter Kim Morgan from William Lindsay Gresham’s 1946 novel of the same name. Filmmaker Edmund Goulding directed a “Nightmare Alley” movie in 1947, but sources close to del Toro’s film say he will use Gresham’s original vision for his adaptation.

Should Cooper take the offer, he’ll star as mentalist and con artist Stanton “Stan” Carlisle. The plot follows Stan as he falls in love with a female psychiatrist, only for her to turn the tables on him. Tyrone Power played the character in the 1947 film. Supporting roles for del Toro’s film have yet to be cast.

Cooper is coming off the international success of his directorial debut “A Star Is Born,” which earned Oscar nominations for Best Picture, Best Actor, and Best Actress. The actor also reprised his voice role of Rocket Raccoon in the Marvel Cinematic Universe blockbuster “Avengers: Endgame.”

Del Toro stepped back from filmmaking after “The Shape of Water” won four Academy Awards, including Best Picture and Best Director. The filmmaker followed-up the Oscar wins by deciding to produce projects such as André Øvredal’s “Scary Stories to Tell in the Dark” (in theaters August 9) and Scott Cooper’s “Antlers,” also produced by Fox Searchlight. Del Toro’s “Nightmare Alley” is now his second feature directorial effort in development following his stop-motion passion project “Pinocchio,” which has taken up shop at Netflix.

Del Toro will kick off production on “Nightmare Alley” this fall.