The "Yesterday" director was deeply impressed by Pattinson's performance in Claire Denis' "High-Life." 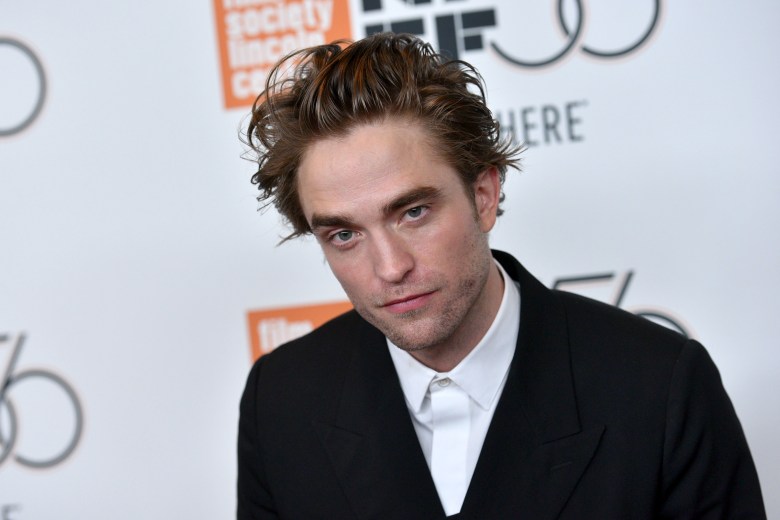 Danny Boyle is a Robert Pattinson fanboy. And though the director is no longer involved with the James Bond franchise after parting ways with producers Barbara Broccoli and Michael G. Wilson on Bond 25 over creative differences, he knows exactly who should don 007’s tux next.

“And it was so bizarre, because I was sitting there thinking: ‘Oh my God, they should get him to be the next Bond,’” Boyle told The Guardian about seeing Pattinson in “High-Life.” The director was apparently very taken with Claire Denis’ film and Pattinson’s performance, in particular, as a convict exiled from Earth and serving a life-sentence with other prisoners aboard a spaceship.

When challenged about whether Pattinson is too young to achieve 00-status, Boyle said, “No, no. He must be in his 30s. How old was Connery? He’s ready now.”

For the record, Pattinson is 33. And Boyle’s right: Sean Connery was 31 when he first played the Ian Fleming character in “Dr. No.” Even then, though, Connery wore a hairpiece to obscure the fact that he was balding — he’d wear a toupee in every one of his Bond movies through “Diamonds Are Forever” in 1971, after which he abandoned that bit of vanity altogether for his subsequent post-Bond films. His replacement for one movie, George Lazenby, was 29 for most of shooting on “On Her Majesty’s Secret Service.”

So Pattinson is hardly too young, though the subsequent actors to play Bond were older for their first 007 films: Roger Moore was 45 (yes, Bond production company EON decided to go older after Connery wrapped his run), Timothy Dalton was 41, Pierce Brosnan was 42, and Daniel Craig was 38.

It’s hard to imagine Pattinson would be able to play Bond at this point, as, to much fanfare on the internet, he just signed up to play Bruce Wayne and his flying-rodent-themed alter ego in Matt Reeves’ “The Batman” and at least two more films. It’s likely his Gotham City obligations, coupled with an extensive shoot for Christopher Nolan’s new thriller “Tenet,” resulted in him withdrawing from Joanna Hogg’s sequel to “The Souvenir,” shooting this summer.

And it must be said: Many cinephiles, who’ve appreciated Pattinson’s work with Cronenberg, the Safdie Brothers, James Gray, and Denis, among other auteurs, would not appreciate him taking on yet another franchise that’d further move him away from the kind of roles that have made him one of the most exciting actors of the past 10 years.