"Project Comic-Con" is the code name being given to the effort. 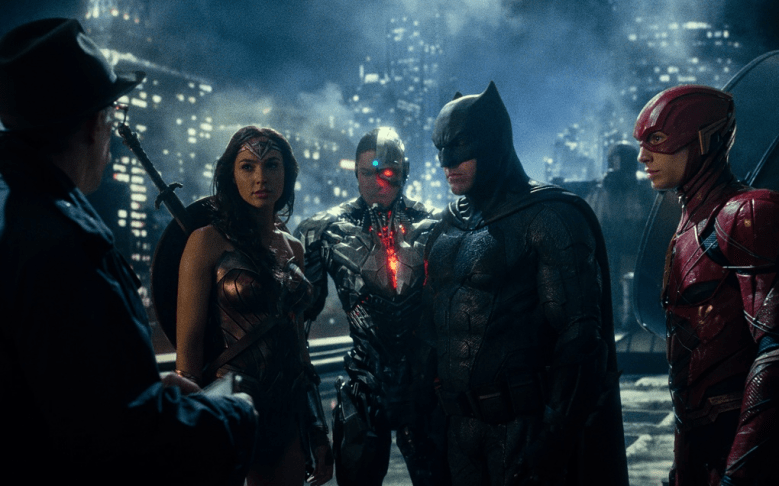 Warner Bros. announced earlier this month it would not be holding a massive Hall H presentation at San Diego Comic-Con 2019, but that’s apparently not stopping fans of the studio’s DC Extended Universe from mobilizing at the popular fan convention. DCEU fans adamant Warner Bros. release the “Snyder cut” of the 2017 flop “Justice League” have raised over $20,000 for various advertisements calling for the studio to release the cut (via The Ringer). A portion of the proceeds will be donated to the American Foundation for Suicide Prevention.

Per the group’s official GoFundMe crowdfunding page, the initiative has been given the name “Project Comic-Con SDCC 19.” A statement for the campaign reads: “The time has now come to make an ultimate statement to Warner Brothers and AT&T, of our firm and unyielding desire for the release of the full and complete Zack Snyder Cut of ‘Justice League'”

The money is going to be used in part to create advertisements all around Comic-Con in order to gain Warner Bros.’ attention. The advertising will include “educational fliers,” “handheld signs,” and various “swag” that include the group’s “Release the Snyder cut” mantra. The more extreme parts of the plan include flying a banner over the vicinity of the San Diego Convention Center, advertising in The Hollywood Reporter’s Comic-Con preview issue, and renting a billboard close to the convention center for an advertisement

As the group’s statement also reads: “We need a massive advertising assault that will inform both Warner Brothers and anyone present of the power and presence of our cause. And we need to do it at San Diego Comic-Con.”

Zack Snyder directed “Justice League” before announcing he was leaving the project during post-production because of a family tragedy. Joss Whedon took over the film, which meant overseeing extensive reshoots and the movie’s completion in the editing room. Whedon made some changes to Snyder’s version because Warner Bros. stressed the film needed more jokes and a lighter, quicker pace. Since the movie’s release in November 2017, some DCEU fans have been obsessed with being able to watch Snyder’s original cut of the film before Whedon got involved. Thus the “Snyder cut” movement was born.

Jason Momoa, who played Aquaman in “Justice League” before reprising the character for a 2018 standalone movie, stoked desire for the Snyder cut when he told MTV News last year he was interested in seeing it as well.

“I’m obsessed with it, too,” Momoa said. “You know, that’s just one thing…it sucks with our business you can’t speak your mind. But yeah. Fuck yeah I want to see it.”