On the 30th anniversary of a film that candidly confronted racism in America, how much has really changed? 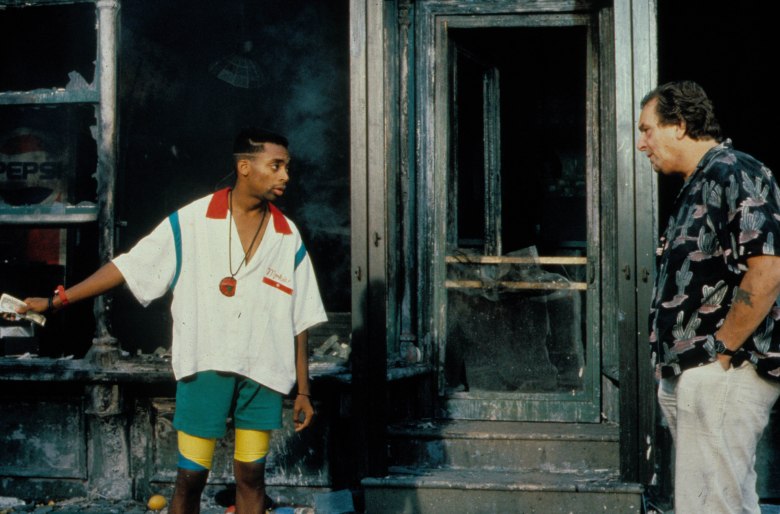 Spike Lee, Danny Aiello in “Do The Right Thing”

June 30th marks the 30th anniversary of the release of Spike Lee’s 1989 masterpiece, “Do the Right Thing.” Controversial when it was first released (the media publicly speculated that it would ignite violence), the film explores how racial inequality drives conflict in a predominantly African-American community on the hottest day of the summer. Lee’s masterwork remains profoundly relevant 30 years later, especially against the backdrop of one of the more openly vile and racist administrations in recent American history. As problematic racial reconciliation films like “Green Book” and “The Best of Enemies” continue to thrive in mainstream American cinema, pushing racist tropes ahead of fully realized characters and “solving” racism with easy answers, “Do the Right Thing” is only more essential in speaking to the present day.

Inspired by the racially-motivated killings of a black man named Michael Griffith and an elderly black woman named Eleanor Bumpurs (shot by the New York Police Department, no less), “Do the Right Thing” served and still serves as a window into a country that has historically devalued the lives of African Americans.

The film begins with a fiery dance sequence featuring Rosie Perez, set to Public Enemy’s insurgent “Fight the Power.” The moment asserts the film’s style immediately. It’s a flirty, in-your-face provocation, creating a mood and sense of the ticking time bomb that follows. The film thrust confrontational political rap group Public Enemy into the mainstream, as “Fight the Power” became an anthem for marginalized black youth. 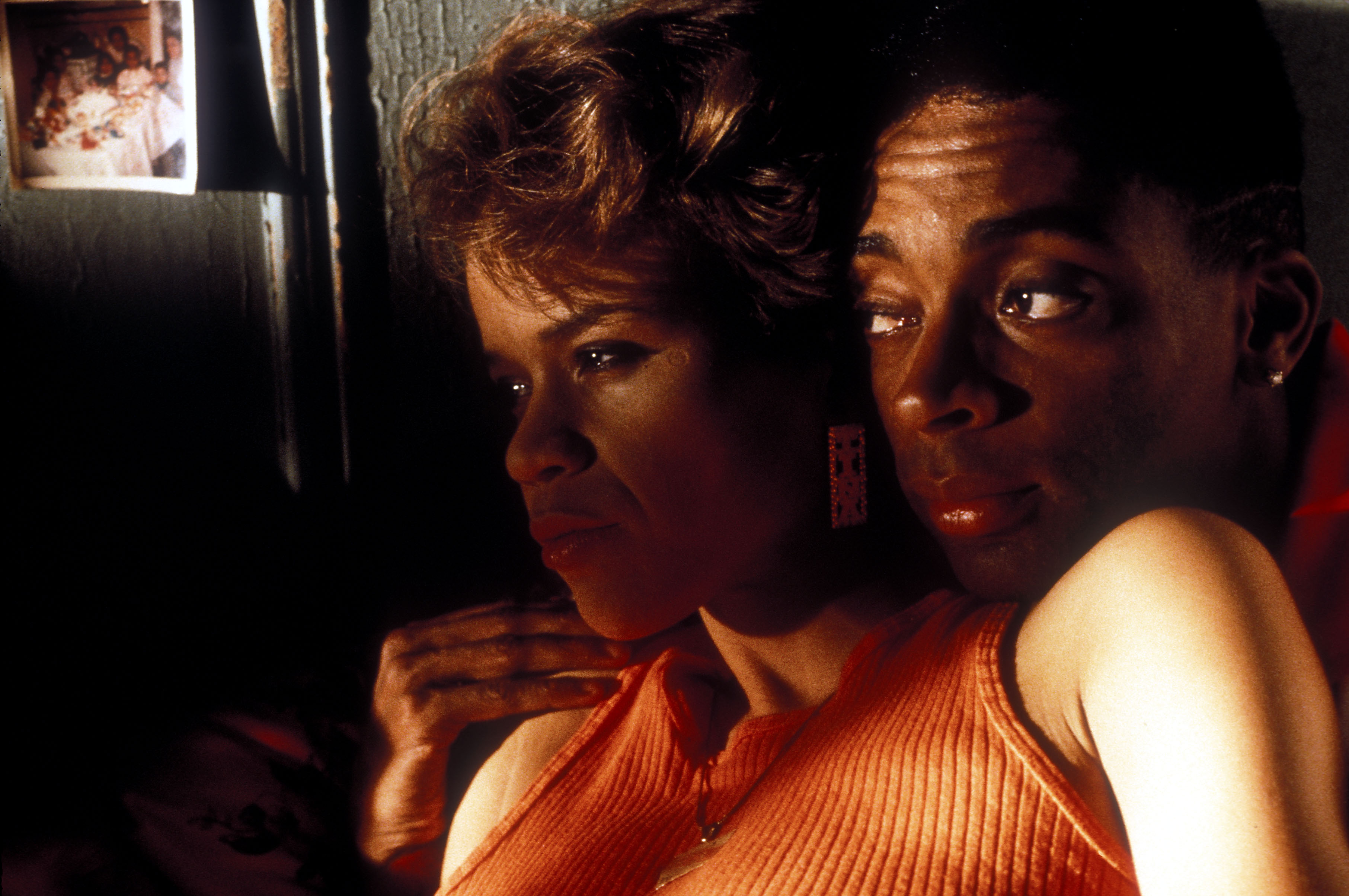 Rosie Perez as Tina and Spike Lee as Mookie

“Do The Right Thing” doesn’t provide answers to the problems it exposes. Instead, the film reflects back to its audience their own perspectives on prejudice and compliance. The film was made as the result of provocations, and so it in turn provokes. It reacts to white supremacy and paternalism with a justified rage, drawing attention to systemically racist institutions and the injustices they produce; injustices that still exist today.

Events that followed its release 30 years ago only underscore the profundity of the film’s commentary, from the tragic stories of the Central Park Five and Rodney King to the more recent death of Eric Garner. The latter resembled the scene from “Do the Right Thing” in which Radio Raheem is choked to death by police. The arguments Lee makes in the film continue to have relevance, and that relevance in the era of Black Lives Matter is not only a tribute to the original work but also a testament to the resolve of the prejudiced system that the film contends with. It’s quite damning that so little seems to have changed in three decades. 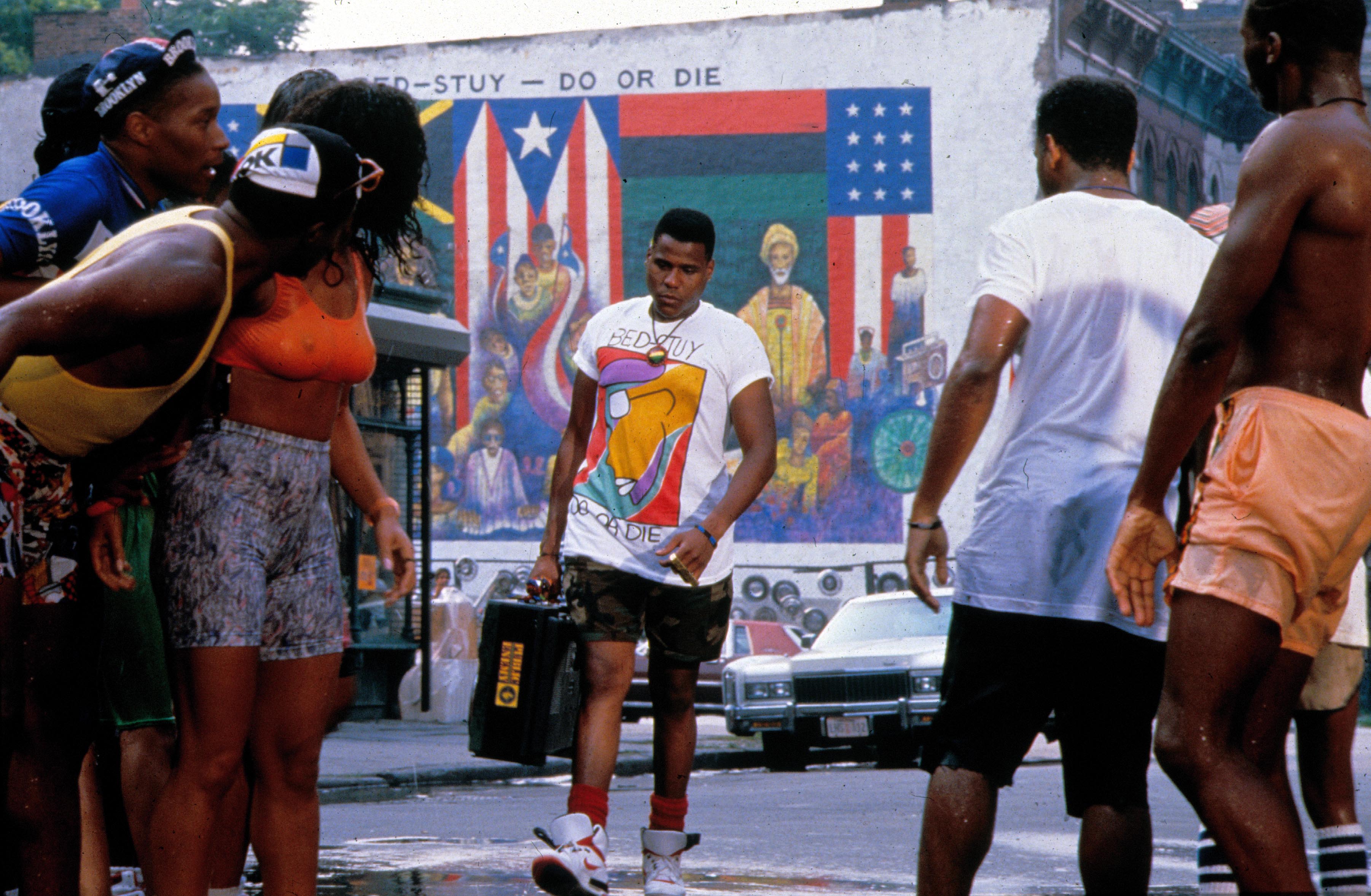 Just as hotly debated and discussed as the film was 30 years ago, it remains a source of contention today. Notably, the question of why Mookie throws a trash can through Sal’s pizzeria window is one for which there’s still no consensus answer. Both witty and heartbreaking, “Do the Right Thing” has generated torrents of written and spoken commentary over the years, and it will very likely continue to do so well into the future as new generations discover it.

Credit is most certainly due to striking cinematography by Ernest Dickerson, colorful production design by Wynn Thomas, and complementary costume design by Ruth E. Carter. The score was composed by Lee’s father, jazz musician Bill Lee.

Among its less touted accomplishments were the many young actors that the film gave early opportunities to. For Martin Lawrence and Rosie Perez, it was their first film. For the late Bill Nunn, who died in 2016, it was his second, and his pivotal role as Radio Raheem will likely forever be the character that he’s most remembered for. Others, like Samuel L. Jackson, Giancarlo Esposito, and John Turturro, went on to have long and illustrious careers. Several of these same actors would work with Lee again. 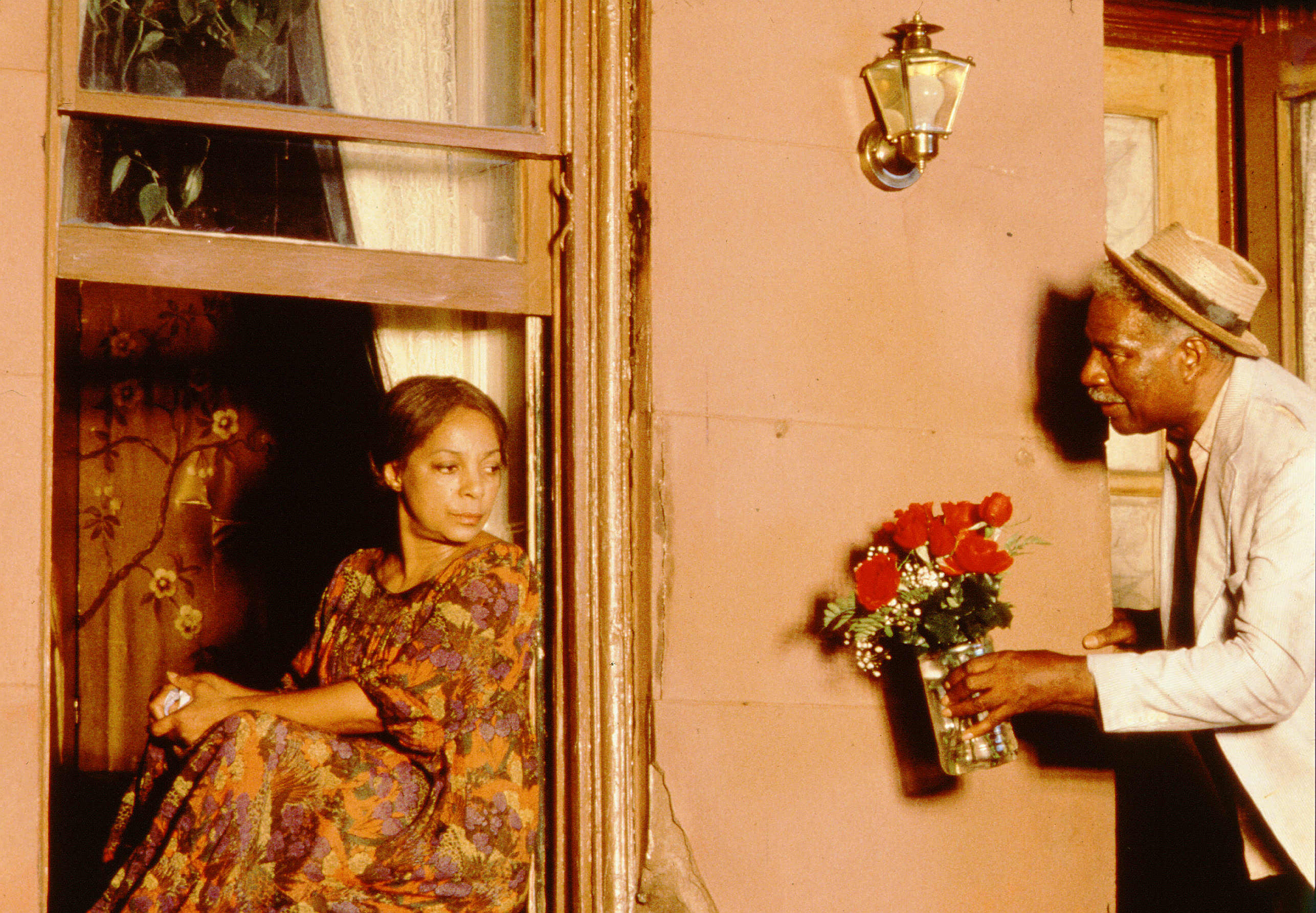 But despite all its technical accomplishments and socio-political resonance, “Do the Right Thing” was mostly ignored by the Academy. Though Lee was nominated for an Oscar for Best Original Screenplay and Danny Aiello was nominated for Best Actor, it won neither category. In a detail that remains a tragedy for Lee, the film wasn’t nominated for Best Picture. The category was won by maybe the most lambasted race reconciliation movie of all, “Driving Miss Daisy.” In 2015, Lee was awarded an honorary Academy Award and he would finally win his first Oscar in 2019, picking up Best Adapted Screenplay for “BlacKkKlansman.”

Just 32 years old at the time and with two feature films on his resume, Lee announced himself as a filmmaker unafraid to hit a raw nerve with “Do the Right Thing.” With a library of many similarly confrontational films that would follow, he has cemented his legacy as one of the boldest and most provocative filmmakers of our time. And it’s quite possible that even if he never made another film after “Do the Right Thing,” its enduring relevance and power would’ve secured him a spot in cinema history.

This Article is related to: Film and tagged BlacKkKlansman, Do The Right Thing, Spike Lee