Two top filmmakers are joining forces to make a business out of documentaries. 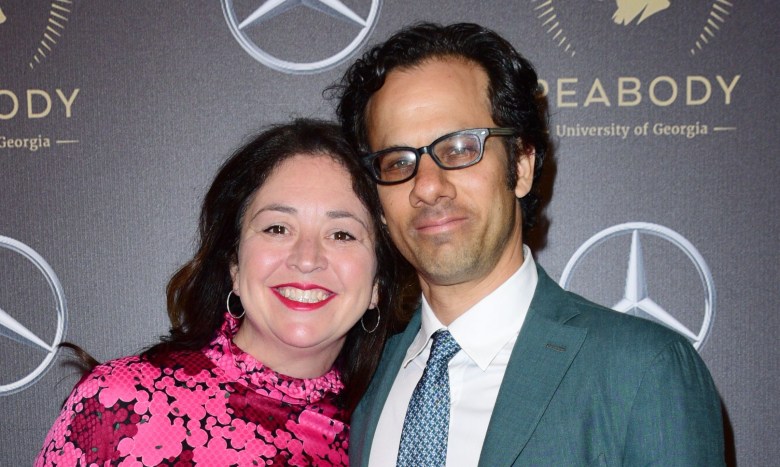 With documentaries on the rise and multiple backers and outlets for non-fiction films, two veteran filmmakers — married producer-financier Dan Cogan and producer-director Liz Garbus — have decided to launch their own production company, Story Syndicate. Clearly, it’s a propitious time: The public’s appetite for non-fiction stories has never been greater, as movies ranging from last year’s “RBG” and Oscar-winner “Free Solo” to 2019 hits “Apollo 11,” “Amazing Grace,” and “The Biggest Little Farm” hit big at the box office.

The move means that in the coming months, Cogan will transition from daily management of 12-year-old Impact Partners, which has financed over 100 films, including the Oscar-winning “Icarus” and “The Cove” and Oscar nominees “Fathers and Sons,” “How to Survive a Plague” and “Hell and Back Again.” He will join forces with Garbus, director of the Emmy-nominated “The Fourth Estate” and Emmy-winning and Oscar-nominated “What Happened Miss Simone?,” by creating a Brooklyn headquarters for multiple filmmakers to create documentary series, features, shorts and podcasts. 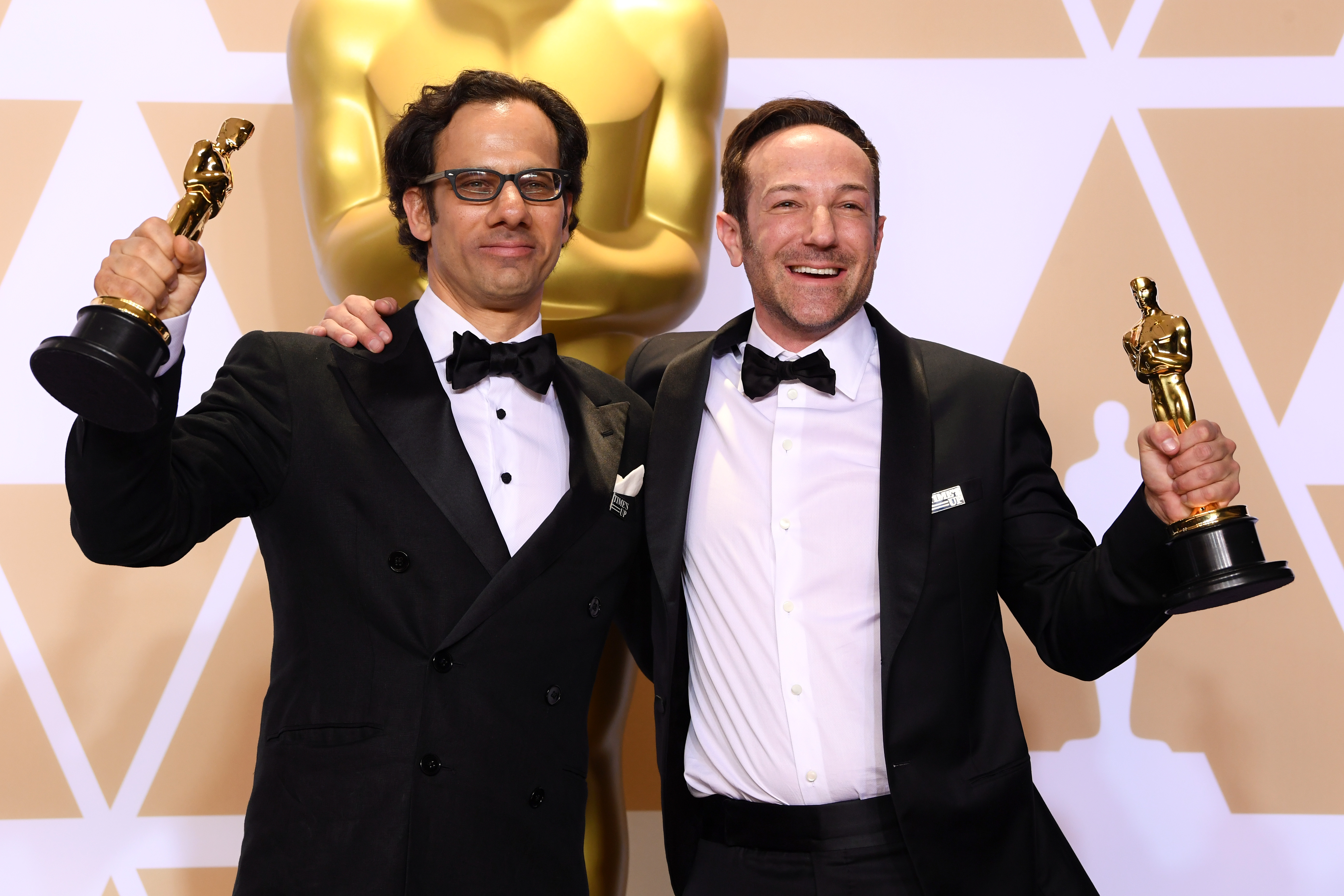 They will be joined by Garbus’ long-time executive Julie Gaither as their Head of Production and Jon Bardin, formerly Head of Documentaries at Discovery, as their Head of Development.  The new venture will develop and produce premium non-fiction series, features, shorts and podcasts with the aim to expand into scripted series and features.

The company will back character-driven, high-quality, compelling non-fiction content. The first four projects, which are currently in production, are the HBO true crime limited series “I’ll Be Gone in the Dark,” based on the best-selling book by Michelle McNamara; an ambitious upcoming feature documentary on the life of underwater explorer Jacques Cousteau with National Geographic Channel and the Cousteau Society (2021); an upcoming limited series with Netflix; a soon-to-be-announced feature documentary deep inside of one of the campaigns of a democratic candidate for President; and an upcoming short series with the new short-form content company Quibi.

Cogan and Garbus, who have shared an office for 10 years, decided to partner in the Story Syndicate venture partly because so many projects were coming at them, more than they could handle. “Because of the robustness of this industry moment, a lot of great ideas were coming to me that I felt as a director I couldn’t tackle,” said Garbus. “For me, every movie is like raising a baby. I need to be involved in other films, but not as an all-consuming thing.” 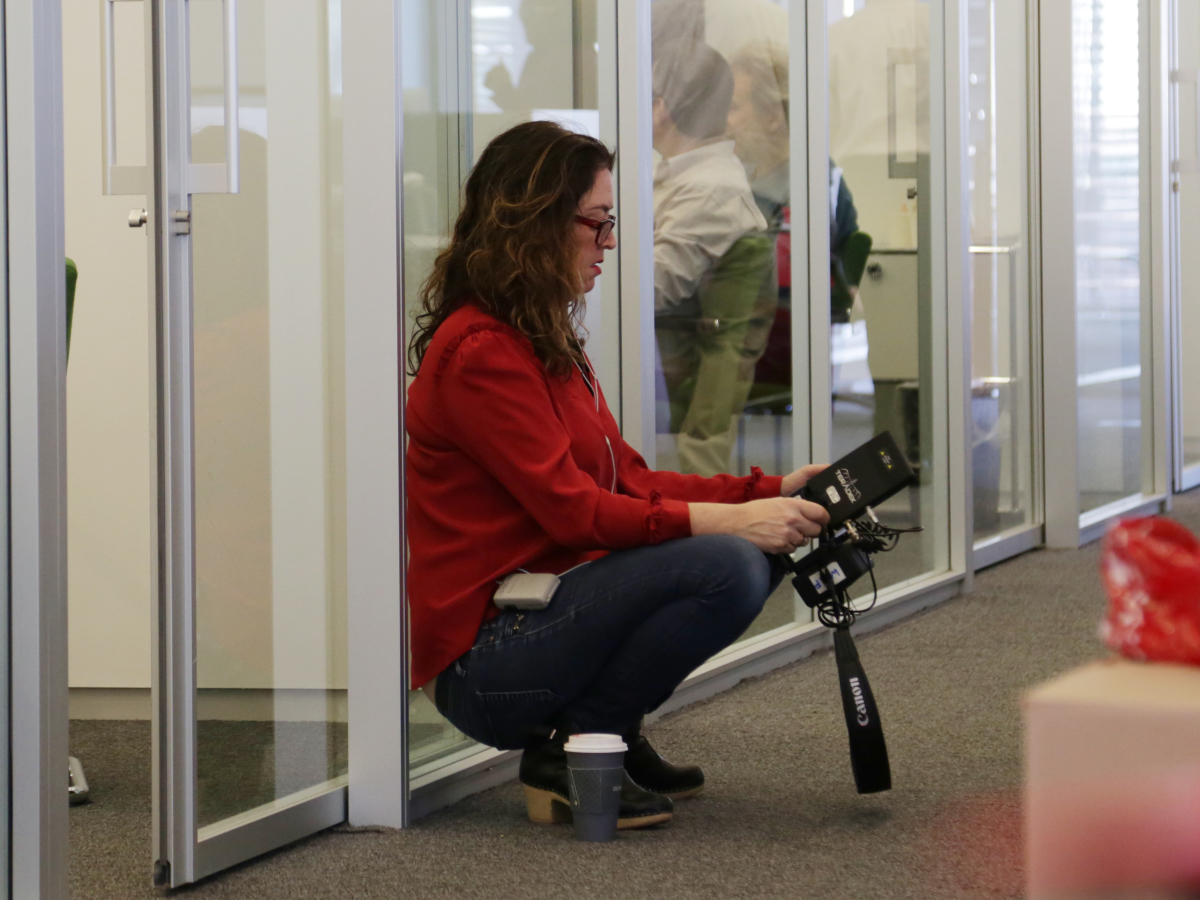 After Cogan became the hands-on producer on “Icarus,” he got a taste for the satisfaction of boosting a complex movie into existence. “It made sense that one plus one can equal five,” said Garbus, who is excited about supporting other filmmakers at various stages of their careers.

The name of the company “was very specifically about story,” said Cogan, “not just non-fiction, but more broadly, Liz’s first narrative scripted film, Netflix’s ‘Lost Girls,’ is finishing now. Liz will be doing more scripted work to come.”  Story Syndicate wants to build value from non-fiction properties “as the basis for great scripted storytelling,” he said.

As documentaries have evolved beyond cinema verite to more structured and entertaining narratives, HBO, A&E, Netflix, CNN and other outlets have popularized the form. But Story Syndicate will be less factory than boutique, said Cogan. “Liz and I make things that aim to be extremely high quality and powerful. This is not about an endless amount of volume. The new company is focusing on filmmakers and stories we believe in and want to sink resources into and mentor.”

“We are looking for great filmmakers to do stories that matter,” said Garbus, “that have teeth and style and social resonance.” Story Syndicate can also offer filmmakers time to develop and flesh out their projects, to find the right shape and form before taking them out to the marketplace. “It’s a way to not give up lot of control on a project,” said Garbus.

The company will also support feature filmmakers as they move into series television. “They need infrastructure to execute that,” said Cogan. “As a company, we know how to work with those platforms and how to deliver to them.”

Currently, Garbus is in post-production on “Lost Girls,” the upcoming scripted feature for Netflix based on the book, starring Amy Ryan, Thomasin McKenzie, and Gabriel Byrne. Garbus’ latest docuseries “The Fourth Estate” (Showtime), was nominated for a 2018 Emmy for Outstanding Documentary or Nonfiction Series, a Cinema Eye Honor for Outstanding Achievement in a Nonfiction Series, and a Humanitas Prize. Netflix original “What Happened, Miss Simone?” was nominated for a 2016 Academy Award for Best Documentary Feature, received a Peabody Award, and took home the Emmy Award for Best Documentary or Nonfiction Special.

Her other films include HBO’s “Nothing Left Unsaid: Gloria Vanderbilt & Anderson Cooper,” “Love, Marilyn” (StudioCanal/HBO), Emmy-nominated “Bobby Fischer Against the World” and Oscar-nominated “The Farm: Angola, USA,” which won the Grand Jury Prize at the Sundance Film Festival.