The upcoming Blu-ray release for "Lost Highway" has been hit with a controversy, care of the director himself. 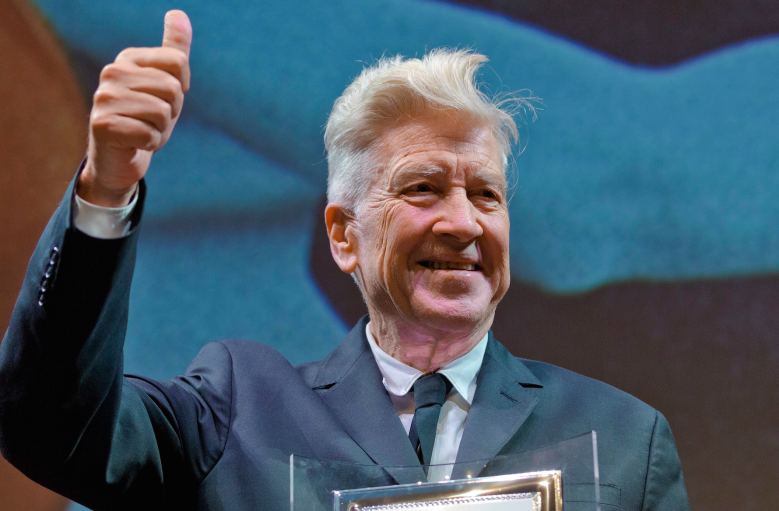 Kino Lorber has issued a response to David Lynch’s recent criticism of distributor’s upcoming Blu-ray release of his “Lost Highway.” The indie operation was supposed to be behind the first-ever Blu-ray restoration release of Lynch’s 1997 mystery thriller starring Bill Pullman and Patricia Arquette. Lynch took to his Twitter page June 22 to publicly criticize the Kino Lorber release, set for June 25.

Kino Lorber originally advertised the Blu-ray as a restoration of the original “Lost Highway” negative, and in a new statement reacting to Lynch’s criticism the company said the legendary writer-director was originally on board with the plan.

The company said it did not plan to make this information public knowledge but felt compelled to after Lynch tweeted his criticism. Kino Lorber has now released a full statement attempting to explain what led Lynch to being unhappy.

The statement is below in its entirety:

We reached out to Mr. Lynch via email to oversee and color grade a new 4K transfer (from the original camera negative) and get his approval on the dozen or so extras we had planned to include. Once we knew he was not interested in working with us, we had no choice, but to go ahead with the current Universal master and the few extras we had already produced and acquired. To our surprise, the master in question was a very good one, so we were happy to release it with some extras. We found out later that the extras and packaging also had to be approved by him (not the norm) and we sent email after email without one response.

We delayed the release by a month, hoping we could at least get him to approve the trailer, the essay and our packaging, at this point we knew the interview and commentary were not possible, but after a few more weeks, we dropped the essay, the trailer and changed our front art to the previously approved DVD art. The BD only includes the film on a dual-layered BD50 disc, maxing out the feature at 30mbps with 5.1 surround and 2.0 lossless audio. We were planning to take the high road and not play the blame game, but after his tweet this weekend, we felt like we had to respond.

We’re still huge David Lynch fans and are proud to release one of his masterpieces on Blu-ray.

IndieWire has reached out to a representative for Lynch for further elaboration on his “Lost Highway” comments.