"I’m beyond embarrassed," Daniels tells Vulture about the Smollett controversy. 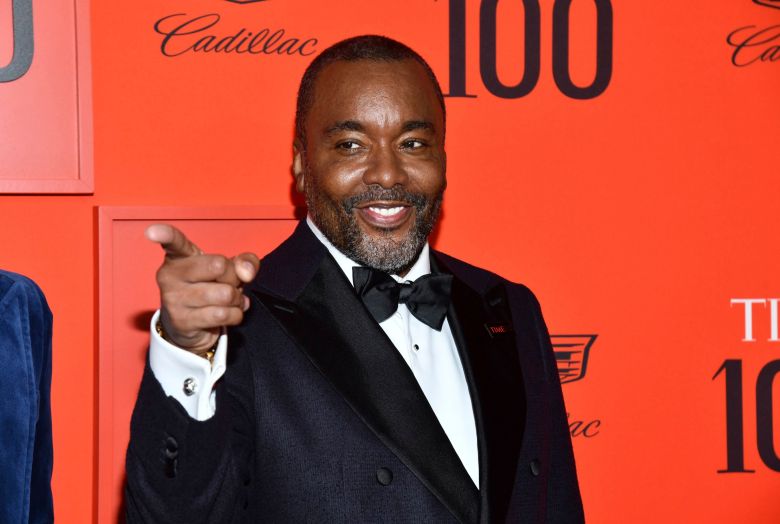 Lee Daniels’ Fox music drama “Empire” will be entering its sixth and final season later this year. The broadcast network announced in May the final season for one of its flagship series, but “Empire” was hardly the only Fox series featuring black leads that got the plug pulled. Nearly every Fox series with a black lead got canceled, including Daniels’ “Star,” the Damon Wayans-led “Lethal Weapon,” Lil’ Rel Howery’s “Rel,” the Russell Hornsby-starring drama “Proven Innocent,” and the David Alan Grier comedy “The Cool Kids.” Daniels recently told Vulture he’s troubled by what all the cancellations have in common.

“Clearly, there’s obvious stuff going on,” Daniels said when asked about Fox dropping the ax on its original series with black leads. “I think it’s very obvious. I was disturbed by it. But I don’t think ‘Empire’ had anything to do with [a possible whitewashing of the network]. ‘Empire’ sort of lives in its own space at Fox, but I do question the agenda. Any fool could sure see where that’s going.”

The final season of “Empire” was announced following the months-long controversy involving Jussie Smollett. The actor has been accused of staging his own January hate crime attack in order to get a salary boost on the Fox music drama, although the case was dropped in March. Daniels instantly supported Smollett’s defense after the alleged attack, using Instagram to say Smollett didn’t deserve to be assaulted. Daniels said that it was embarrassing to later discover Smollett might have faked the incident.

Daniels maintained there is still “some doubt” that Smollett is innocent. “I’m telling you that because I love him so much,” the director said. “That’s the torture that I’m in right now, because it’s literally if it were to happen to your son and your child, how would you feel? You would feel, Please, God, please let there be that glimmer of hope that there is some truth in this story. That’s why it’s been so painful. It was a flood of pain.”

“We weren’t there. I can’t judge him,” Daniels continued, “That’s only for the fucking lady or man with that black robe and God. I had to detach myself and stop calling him, because it was taking away the time I have for my kids, the time I have for my partner. It was affecting my spirit and other shows, everything.”

“Empire” will return for its sixth season in the fall.

This Article is related to: Television and tagged Empire, Jussie Smollett, Lee Daniels