Time travel dominates the final season of Noah Hawley's ambitious FX drama, but "Legion" sees the magical do-over machine as a problem, not the solution. 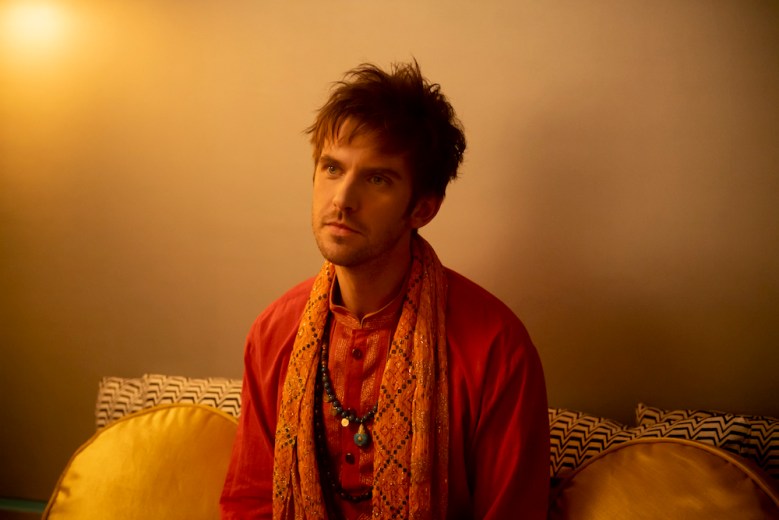 “Legion,” like so much of creator Noah Hawley’s work, thrives when it’s using short stories to connect the dots within a bigger picture. Whether it’s a standalone episode to deepen a character’s backstory or a Jon Hamm-narrated riff about how delusions can manifest inside someone’s mind, the FX drama built from the pages of Marvel comics is so ambitious, these affecting one-off segments can be more satisfying than the befuddling serialized story they help drive. It’s why the season premieres and finales are often so magnificent — they, by themselves, are more complete pieces than what’s in between.

Season 3 connects in fits and starts, with the most arresting moments arriving in the first and sixth episodes via these enchanting breaks from the main, ongoing arc. What’s in between is messy, highlighted by the spectacular production design, direction, and editing that’s helped “Legion” stand out each season. But if you’ve embraced this black sheep of the Marvel universe thus far — a series started when Fox was its own dominion that’s now being ushered out the door after Disney’s acquisition — then you should find plenty to chew on within the themes, ideas, and individuals. While better at outlining character motivations and conveying perspective, you know if you’re ready for more “Legion” by now — Season 3 is still the same show its been and still unlike anything else out there.

To start the final eight episodes, David (Dan Stevens) is the bad guy. He’s basically a hippie cult leader making sure his “children” remain devout by brainwashing them with happiness. Yes, David is still under the delusion he’s doing the right thing, even as he forces people to see things his way — he’s telekinetic, telepathic, and can manipulate anyone’s mind into thinking how he wants them to think. But he’s also lurking in the shadows at the start of the season; hiding out from The Forces of Division, mourning and raging against the loss of his beloved Syd (Rachel Keller).

There is no ambiguity about David’s status now. There’s no attempt to make you sympathize with his plight, and the integration of time travel thankfully isn’t used to go back and erase his worst mistake (as well as the series’): when David raped Syd at the end of last season. That happened, and “Legion” doesn’t try to pretend it didn’t — time travel doesn’t exist in the real world. Instead, Hawley and his team of writers choose to devote more time to Syd’s perspective, as well as two other integral women: Kerry (Amber Midthunder) and Switch (Lauren Tsai), the newcomer to the cast who can travel through time. 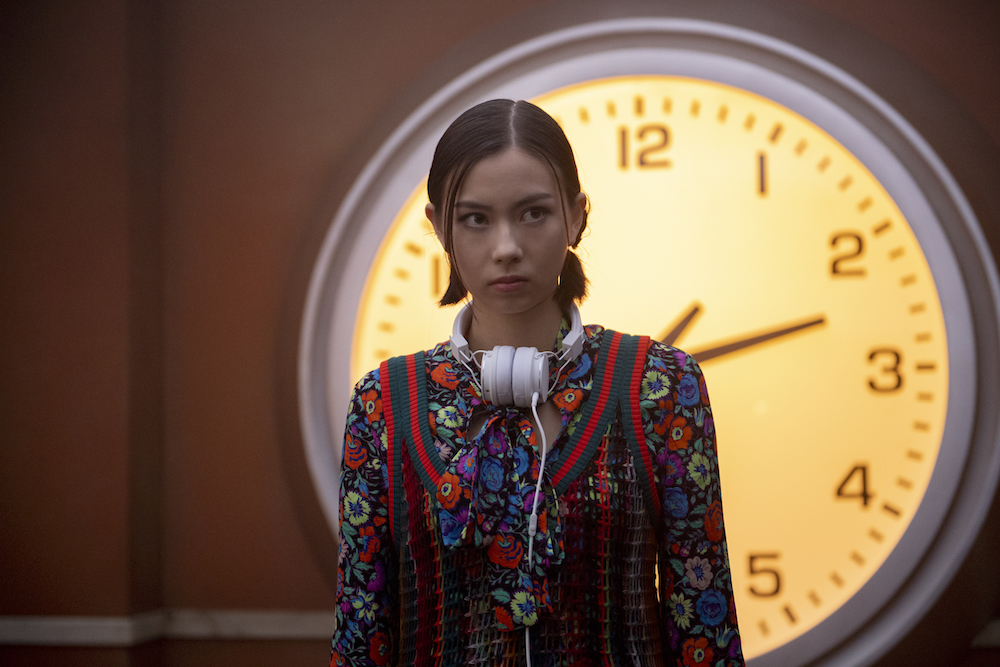 Her introduction, along with the machinations of time travel, are handled beautifully. The opening episode sends Switch on a “Matrix”-like quest down an otherworldly rabbit hole, following a yellow bus (that’s actually red) and crawling through transparent tunnels that cross through buildings and tower over streets, unseen by anyone outside. Syd’s time comes much later, and to say more would be a crime to the bliss of discovery — it’s a stunning episode, one of the series’ best, that manages to incorporate all of Hawley’s best traits: inventiveness, questions of morality, and an unexpected blast of fun.

“Legion,” which opened with an exhilarating dance scene, drifted away from such joyous interludes as it followed David down into his dark, villainous hole. But even though Season 3 is still very serious — as David’s personal pursuits threaten to end the world and the Forces of Division rush to stop the unstoppable — it makes room for a few all-too-brief bits of pure entertainment, be it near the end of Syd’s near-standalone episode or an opening action scene to kick off the previous hour.

Even its introduction of time travel is done with an inventive, character-building delivery device, and Hawley manages to avoid the “Looper” paradox of over-explaining how the impossible becomes possible in this world. It’s far more concerned with what its existence does to the characters. If you could travel through time and fix all your mistakes, would you be worried about making them in the first place? And could that change who you are?

It’s an exciting approach, and one that keeps the focus on David, Syd, and the rest of the people populating “Legion.” Not everyone gets a fair shake — barring a twist in the final two hours, Aubrey Plaza’s Lenny feels like a missed opportunity — but it’s not for lack of trying. Hawley’s series remains ambitious to the end, accepting the flaws that come with such big dreams and daring to keep dreaming bigger. The result is imperfect, but mesmerizing in just enough scenes to keep you coming back for more. Those short stories are adding up to something, and even if “Legion” isn’t the sum of its parts, some of those parts are spectacular on their own.

This Article is related to: Television and tagged FX, Legion, TV Reviews