Bowling Green State University removed the Gish name in response to student protests decrying her appearance in "The Birth of a Nation." 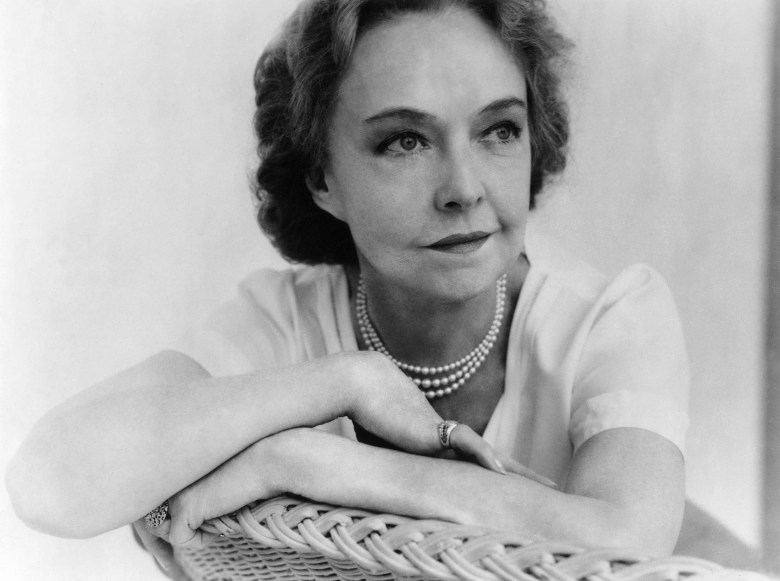 The college censorship debate has reached Hollywood. More than 50 prominent artists, writers, and film scholars are supporting the restoration of the names of the Gish sisters, Dorothy and Lillian, to a film theater at Bowling Green State University in Ohio.

The letter accuses the university of making “a scapegoat in a broader political debate.” Among those signing their names are James Earl Jones, Helen Mirren, Martin Scorsese, George Stevens Jr., Bertrand Tavernier, Malcolm McDowell, Lauren Hutton, Joe Dante, and Taylor Hackford. The letter is a response to Bowling Green’s May 3 decision to change the name of the Gish Theater because of Lillian Gish’s acting role in D. W. Griffith’s incendiary 1915 silent film “The Birth of a Nation.”

“The Birth of a Nation” has been called one of the most racist films ever made, and it’s credited with leading to the resurgence of the Ku Klux Klan in America. Spike Lee, who received the Dorothy and Lillian Gish Prize filmmaking in 2013, was almost kicked out of NYU Film School for criticizing the film.

Accepting the award, Lee said: “Would you believe, two of the most important films that impacted me while I was studying at NYU starred Miss Lillian Gish? Those films were D. W. Griffith’s ‘The Birth of a Nation’ and Charles Laughton’s ‘The Night of the Hunter.’ Isn’t it funny (sometimes) how life works? And how ironic life can be? God can be a trickster. Peace and love to the Gish Sisters.”

Known as “the First Lady of American Cinema,” Gish’s nine-decade career stretched from the silent film era into the 1980s. Following her work in silent era classics such as “Broken Blossoms” (1919), “La Boheme,” and “The Scarlet Letter” (1926), Gish transitioned into speaking roles that included the technicolor Western “Duel in the Sun” (1946), Charles Laughton’s “The Night of the Hunter” (1955), and closed out her career playing opposite Bette Davis in “The Whales of August” (1987).

Her sister, Dorothy Gish, was a prolific comedic force onstage and screen. Her name was also removed from the theater, despite not having appeared in “The Birth of a Nation.”

Bowling Green opened the Dorothy and Lillian Gish Film Theater in 1976, and the joint name was undertaken on Lillian’s insistence. At that time, the university in her home state of Ohio also accepted a gift towards the endowment to provide scholarships as well as a gift from her archives. In May 2019, Bowling Green removed the Gish name, changing it to “The BGSU Film Theater,” while retaining the endowment and memorabilia.

“This controversy detracts from the great legacy Gish left us in her extensive and varied career. For a university to dishonor her by singling out just one film, however offensive it is, is unfortunate and unjust. Doing so makes her a scapegoat in a broader political debate,” the letter reads. “A university should be a bastion of free speech. This is a supreme ‘teachable moment’ if it can be handled with a more nuanced sense of history. We call on Bowling Green State University to restore the original name of The Dorothy and Lillian Gish Film Theater.”

The letter is written by “The Whales of August” producer Mike Kaplan, and signed by more than fifty prominent names in Hollywood. Mirren and Hackford told Kaplan: “An actor should not be penalized for the roles they accept — unless they repeat a transgression again and again.”

Gish was not merely an actor in “The Birth of a Nation,” however, she played a large role in getting it made and took an active role in defending Griffith and maintaining his legacy. While she never acknowledged his racism, both Griffith and Gish attempted to make amends with two subsequent films; “Intolerance” (1916), in which she played the mother of history rocking the cradle; and “Broken Blossoms” (1919), an interracial love story.

Bowling Green has responded to the letter, saying it will not reverse its decision or restore the Gish name to the theater.

This Article is related to: Film and tagged Lillian Gish, Martin Scorsese, The Birth Of A Nation